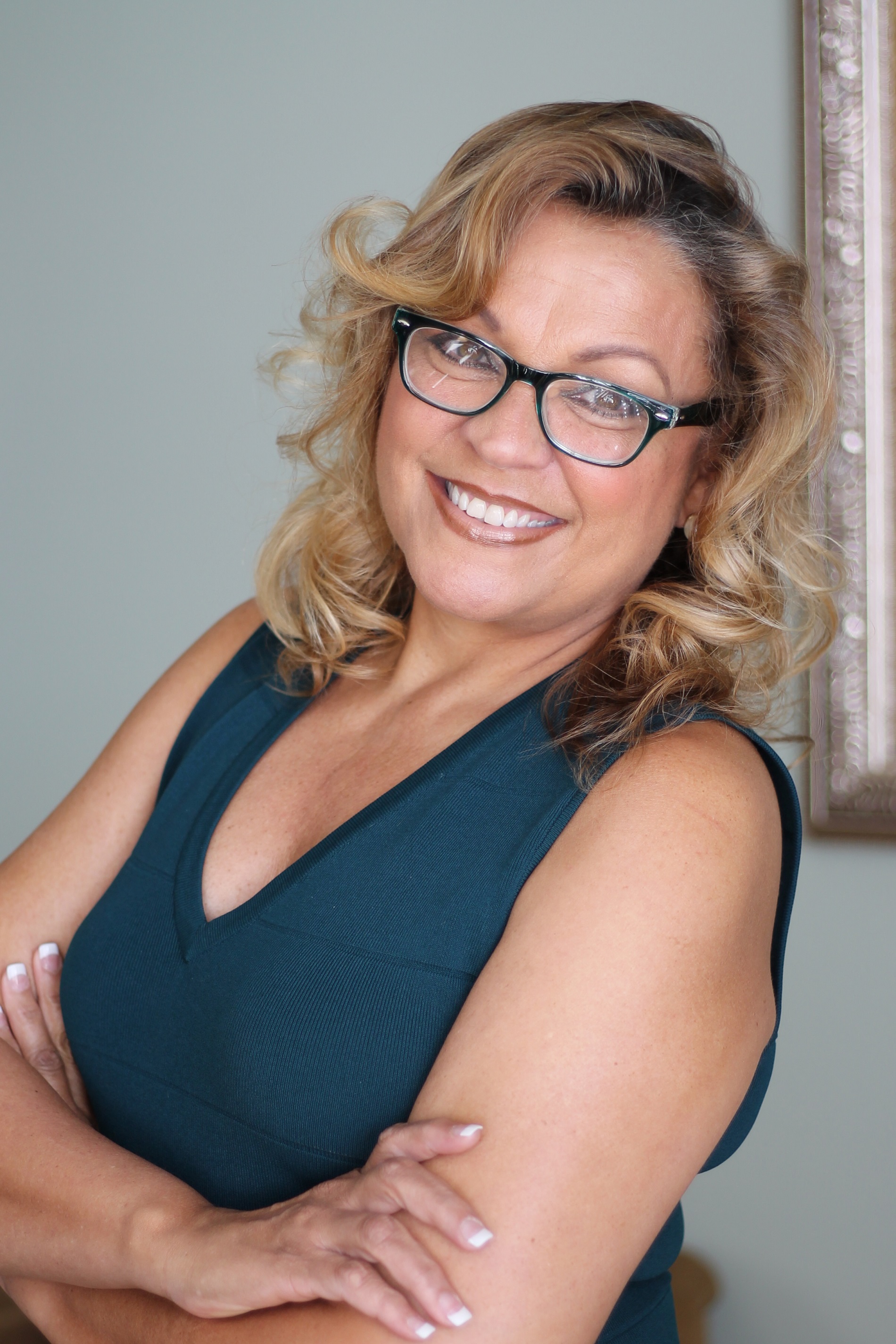 I recently read about another African American man by the name of Andre Hill that was killed by a White police officer in Ohio. The officer mistakenly thought a cell phone Mr. Hill had in his hand was a gun. I also just read that since the death of George Floyd, there have been at least 76 Black people killed by White police officers. A friend of mine who works in Diversity and Inclusion, told me that so much of what developed out of the backlash of George Floyd’s death that exposed racial profiling and systemic racism has started to putter out.  We must keep this conversation alive. Have you ever wondered when something is going to stop?  The answer to this question is not until we get sick and tired of the way things are and we are personally ready to do something about it.  I believe in supporting police officers, but we must hold them accountable for the actions they take and to make sure they care about all lives equally.

There are many things in this world that would make us think we do not have the power to influence or change what is happening, but that is not true.  We all have the power to make our voices heard, but for some they do not feel the heat until they have been personally touched by the fire.  Over the holiday, I decided to watch a few movies that I never had the time to watch and one of the movies I saw was, “The Boy in the Stripped Pajamas.”  What touched me about this film was the innocence of children that are unaware of what is really happening in their environment and although they are from different worlds, they develop a friendship. One boy was German, and the other was Jewish trapped in a concentration camp.  The German boy eventually dies in the gas chamber when he goes on the other side of the fence to help his friend find his father.  His innocence cost him his life.  Ignorance can cost us our lives or livelihood if we are not careful. The environment around them was deceiving.  Our environment can also be deceiving.

How many times have we buried our heads in the sand thinking that what is happening all around us does not pertain to us?  Not until we learn and realize the ramifications of how what happens to others will eventually touch our lives too do we actually step up and do what we can to help change what is wrong and make it right. I believe 2021 is going to challenge each of us to make a difference.  I think we still have some challenging days ahead of us and what we do today will play a strong role in what the future will look like.  It is my desire to help leave this world in a better place for my grandchildren and future generations.  I believe for the most part, most people feel the same as I do, but we must do more than just think about it, we must be about it.

Visit www.WendyGladney to learn more. Wendy is a life strategist, coach, consultant, author, and speaker. She can be found live on Instagram @Wendygladney on Wednesdays at 12 noon PST.

Prejudice, Pandemonium, and Power: Where Do True Patriotism and Peace Reall...

Wendy’s Window – Is it Time to Reset Your Expectations?

Are You Lonely This Holiday Season?

Wendy’s Window – How Do We Get Unstuck?