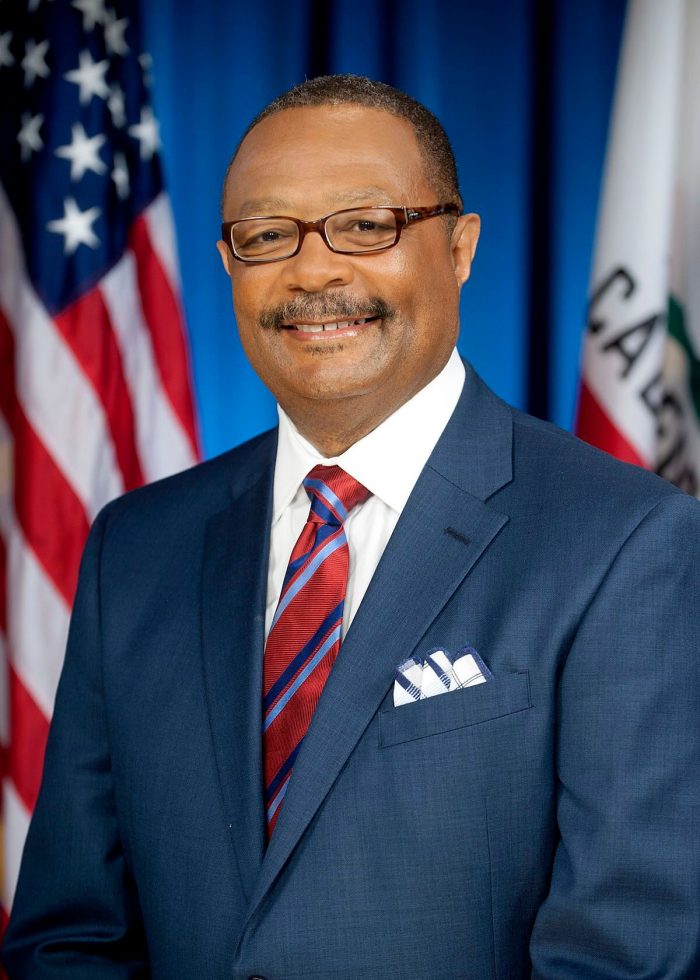 The Rosenthal Fair Debt Collection Practices Act (the Act) has served consumers well, and ensures fair debt collection related to credit card debt.  However, the Act does not protect individuals who have unpaid parking tickets, storage and towing fees from receiving multiple calls in one night from a debt collector using profane and offensive language in pursuit of collecting delinquent payments.

Nobody plans on accumulating more debt than can be easily paid.  Yet, many people find themselves with debts that may leave them subject to harassment. Unfortunately there are no protections that prevent the use of loan shark tactics by debt collectors.  That is why when the Mexican American Legal Defense Fund (MALDEF) came to me describing instances where courts ruled that people with certain debts were not protected from bullying behavior, I knew I had to author Assembly Bill 2825 (AB 2825).

These types of financial delinquencies are prevalent in low income communities, who cannot afford lawyers, making them more susceptible to aggressive and unacceptable tactics.

I have spent my career in the Legislature fighting for the voiceless. The people in the communities I represent often take on debt out of necessity, because they were not born with silver spoons in their hands.  They have to make the tough choice between paying their rent, buying groceries, or paying a parking ticket.  If we want the South Los Angeles, Walnut Parks, Florence-Firestones and Huntington Parks of the world to flourish, then we have to give them a fair chance.  The debts that families face are already a burden, and should not be vulnerable to harassment by unscrupulous debt collectors.

We already offer protections against unethical debt collection practices for consumer credit transactions. We should extend the same protections to financial delinquencies that arise from parking tickets, storage and towing fees.  AB 2825 would help make sure that debt is treated in a fair and transparent manner. We all need fairness and dignity. 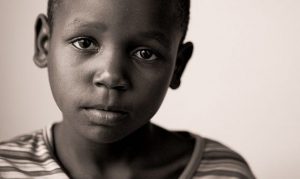 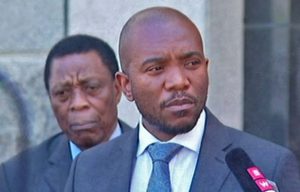