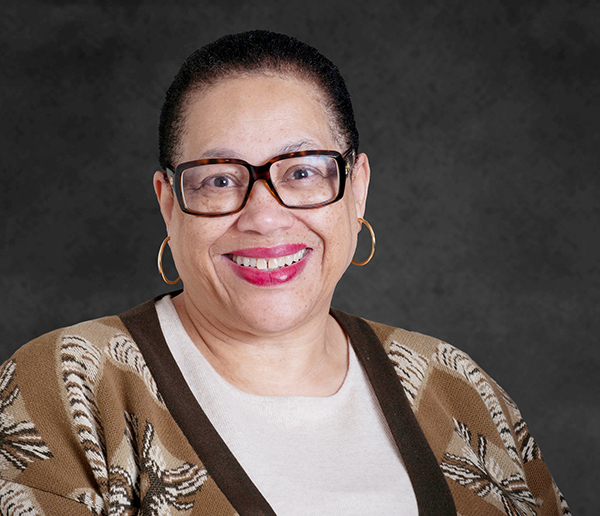 Together, the group of lawmakers seek to know what prompted Mr. Mulvaney’s actions as well as his ties to the payday lending industry.

A January 31 letter calls into question the following specific actions that have occurred over the past month:

“For too long, some payday, auto title, and installment lenders have taken advantage of American workers who need a little extra money to pay an unexpected medical bill or fix their car,” wrote the lawmakers. “For too many families, one unexpected expense or tight week traps them in a cycle of debt that lasts months or years…The rule finalized by the CFPB last October was carefully balanced to end that cycle of debt while ensuring that borrowers retain access to needed credit.”

The Dodd-Frank Wall Street Reform Act that created the CFPB intended for it to be an independent agency, charged with serving as the consumer’s financial cop-on-the-beat. Its director was to be nominated by the President and confirmed by the Senate to a five-year term of service. Additionally, CFPB was to secure its funding directly from the Federal Reserve Bank, rather than through Congress’ annual appropriations process that could enable powerful special interests to restrict necessary funding.

Even though the Dodd-Frank Act also defined a succession plan for an Acting Director in the event of personnel changes, two people were appointed to this same role. One, Leandra English was lawfully appointed by the former Director Richard Cordray, while another, Mr. Mulvaney, was appointed by President Trump. The lawmakers’ letter is addressed to both appointees.

An appellate federal court will eventually decide who should be the legal Acting Director; but in the interim, Mulvaney leads CFPB while retaining his position as Director of the Office of Management and Budget. In his prior role as a South Carolina Congressman, he co-sponsored a bill to eliminate the CFPB and accepted nearly $63,000 in campaign donations from payday lenders. These donations included $4,500 from World Acceptance Corporation’s political action committee.

“The CFPB spent five years honing the Payday Rule, conducting research and reviewing over one million comments from all types of stakeholders: from payday lender, to state regulators, to faith leaders,” wrote Ranking Members Warren and Waters.

Now Mr. Mulvaney oversees the daily operations of the same Bureau that returned $12 billion to nearly 30 million consumers in about six years. Instead of regulating financial services, this Acting Director prefers allowing private enterprise to determine consumers’ choices – including those that are harmful and predatory. He also wants financial businesses to have more input on determining what regulations CFPB should use in their supervision and monitoring. 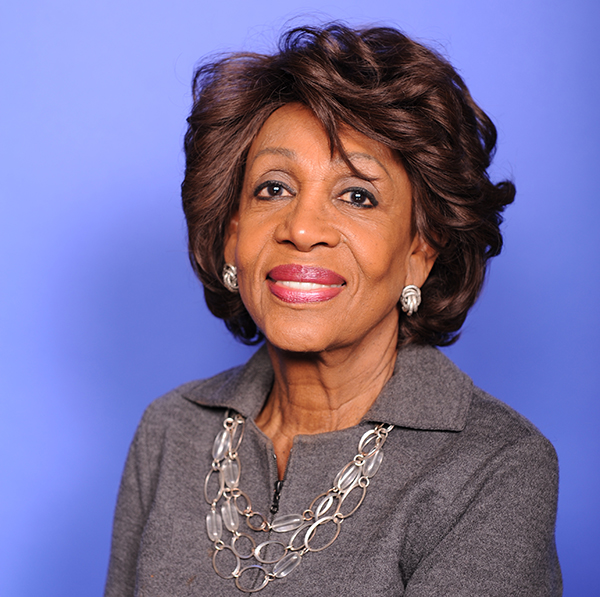 Mulvaney added, “While this approximately $145 million may not make much of a dent in the deficit, the men and women at the Bureau are proud to do their part to be responsible stewards of taxpayer dollars.”

When the federal deficit is hundreds of trillions of dollars, it strains credulity to believe that $145 million will lighten the nation’s debt. But an emerging pattern of the current administration is to allow lengthy delays that could eventually become denials. Key consumer protections in student loans have been delayed as well, and through the Congressional Review Act, a rule that would have allowed consumers to have their own day in court to resolve financial and credit issues has also been rejected. Moreover, Mulvaney directed the CFPB to delay implementation of its prepaid card rule that was designed to help stop abusive fees for users.

“I certainly understand the desire to protect taxpayer dollars,” said Debbie Goldstein, Executive Vice President with the Center for Responsible Lending, “but I think the mission of the CFPB is to protect the taxpayers, the American people, from lenders who target them for high-cost and unaffordable loans. And the best way to save Americans millions of dollars is by preventing predatory lending, not by draining the CFPB’s resources.” 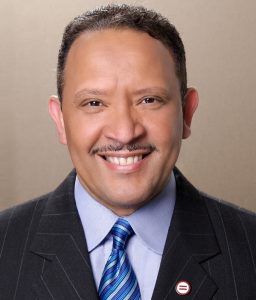 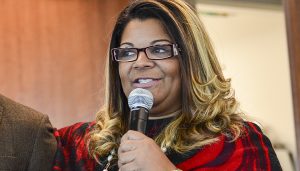 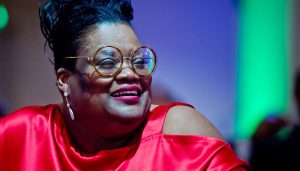 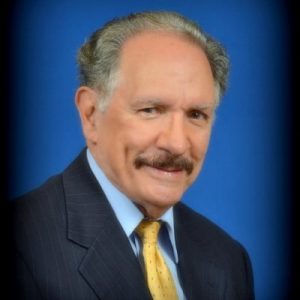