Magic Johnson explains that he wanted to fire Luke Walton, but Los Angeles Lakers executive Tim Harris wanted to retain him and identifies Lakers GM Rob Pelinka as the “backstabber.”

Magic Johnson joins First Take and answers for not informing LeBron James about his decision to resign as the president of basketball operations for the Los Angeles Lakers before announcing it to the media. 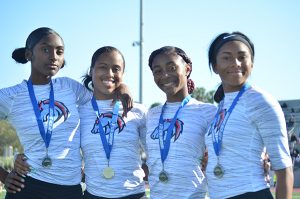 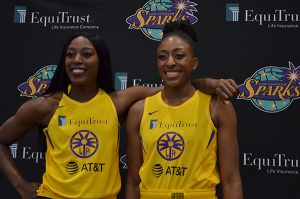 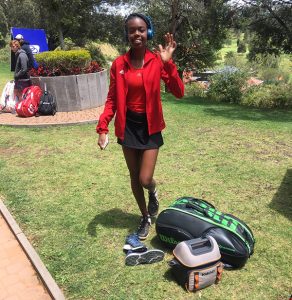 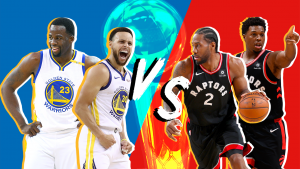