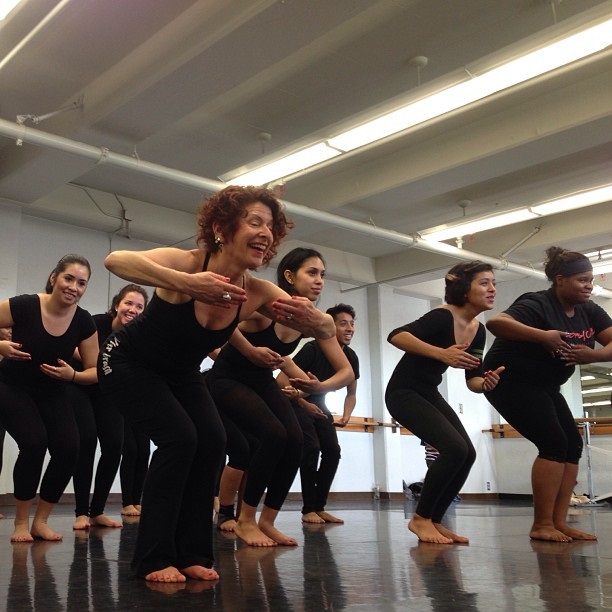 On Sunday, July 30, Samba in the Streets participants will parade in the Bahian Bloco Afro style Carnival Procession at the Leimert Park Art Walk. This event is being presented by Viver Brasil, an Afro-Brazilian dance company, which is sharing and preserving the rich culture with the community. Celebrating their 20th anniversary, co-founders, Luiz Badaró and Linda Yudin, a husband-and-wife team, talk about their dance company and Brazilian dance.

“[Viver Brasil] is committed to performing all of our work to live music,” said Yudin.

Viver Brasil rehearse at multiple locations which include Lula Washington Dance Theatre and Nate Holden Performing Arts Center. The dance company launched Samba in the Streets in Leimert Park in 2016. They returned this year, once again operating out of Kaos Network, which will culminate with their procession at the Leimert Park Art Walk on Sunday.

Samba in the Streets offers free Afro-Brazilian dance classes to the community. This year they received a grant that allowed them to expand their activities to more color and faith-based communities. Yudin is grateful that Viver Brasil is able to bring the culture of Brazil to communities of color. 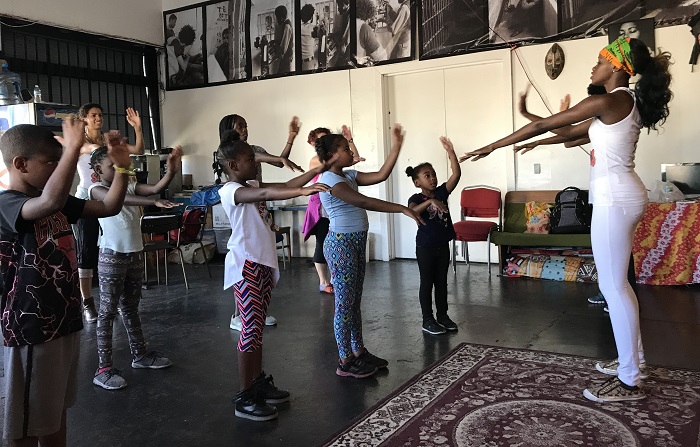 “Most of our engagement is in the African diaspora and the African American community and we’re very proud of that,” said Yudin.

The classes are based on the Bloco Afro style, which the Bloco Afros are Afro-Brazilian parading groups. The Bloc Afro style was created in the 1970s and was a form of music that was made to strengthen the community which at the time was for equity.
“The idea of racial equity and inequity, Brazil was experiencing a military dictatorship,” said Yudin. “To be heard vocally was against the law and you could be arrested for speaking out against the government.”

The Bloco Afro style is rooted in Black cultures and celebrates the Afro-Brazilian connection that exist in Brazil. Badaró and Yudin are bringing that to Leimert Park and will be taking it on the road in 2018. Their hope is to connect the theme of uniting the Black Diaspora in places that have infamously suffered racial inequality in the past.

“We’re taking the program to Birmingham and Selma, Alabama, February and March,” said Yudin. “So that we can begin to connect the civil rights histories, the African Diasporas.

While in Alabama in 2018, Viver Brasil will be working with the Alabama Jazz Hall of Fame, 16th Street Baptist Church and Black Lives Matter. They will also be participating in some school programs presenting samba, capoeira and other traditional dances. They will also participate in the bridge crossing festival in Selma. 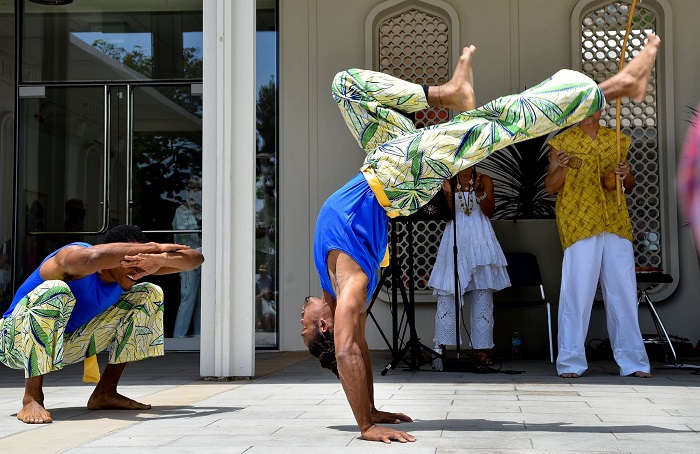 “The point of us is that the experience itself is equally important as the amount of folks that participate,” said Yudin. “It’s been very positive from those who have been participating—it’s been really, really positive.”

Viver Brasil invites the community to come out to the Leimert Park Art Walk and participate. Yudin says attendees are more than welcome to parade behind the Samba group. She would also like the community to be present for another event.

“I would love for everyone to come on September 22,” said Yudin. “I want to see a sold out audience celebrating Afro-Brazilian culture in Los Angeles.”

“I am exceedingly proud that we have a company that has maintained itself for 20 years,” said Yudin.
Viver Brasil extends a special thanks to the Leimert Park community and Kaos Network for giving them a venue to share a rich tradition.