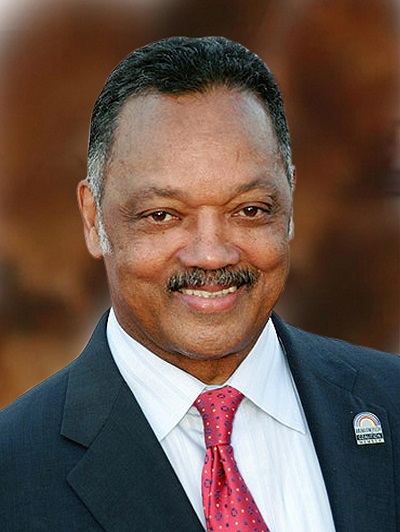 If you have a hammer, everything looks like a nail. The United States has a big hammer: the military, plus the intelligence community’s covert intervention forces. So we are dropping bombs from drones in seven countries.

Donald Trump goes to Saudi Arabia peddling arms and urging military cooperation. When North Korea acts up, he dispatches an aircraft carrier flotilla as a “show of force.” When Syria’s government is accused of using chemical weapons, he unleashes a barrage of cruise missiles.

Now as Venezuela descends toward chaos, much of the hemisphere fears the United States will reach for its covert hammer to help get rid of a regime it doesn’t like.

The people in Venezuela are suffering horribly in the midst of a deepening recession. A recent study reported that nearly three-fourths of the people have lost weight amid a spreading food shortage. In 2016 inflation soared to 800 percent while the economy lost nearly 20 percent of its GDP. More than 40 percent of the population lives in extreme poverty. Violent death is now a daily feature of a country with one of the highest homicide rates in the world. Shortages of food and medicine are growing, hospitals are increasingly dysfunctional, and prisons are scarred by riots and massacres. Violent mass protests and rising state repression threaten to spiral out of control.

The country is deeply polarized politically. The rapacious elite families that ran the country for decades never accepted the Chavez “Bolivarian Revolution,” and organized mass protests and attempted a coup. The impoverished rallied to Chavez, but his successor, Nicholas Maduro, has neither his political skills nor his good fortune on oil prices. In bitterly contested elections, the opposition captured the national assembly in 2016. Maduro has used the Supreme Court to overturn the assembly’s legislation while postponing state elections. Opposition demonstrations have grown larger and more violent.

But before the U.S. reaches for the hammer once more, it should think again. Venezuela is our neighbor. It has a highly literate and urbanized people. Bordering Colombia, it has some of the greatest biodiversity in the world. Its forests are a global treasure, threatened by deforestation. In its current miseries, it is an increasing source of the drug traffic from Colombia.

We should care about Venezuela’s agonies as a good neighbor. Given our history in the hemisphere, providing assistance to the country’s people is tricky. The U.S. is widely seen as an adversary of the government, eager to destabilize it. U.S. efforts to mobilize the Organization of American States to isolate Venezuela are seen as part of that effort. Ralph Gonsalves, prime minister of St. Vincent and Grenadines, an island nation in the Southern Caribbean, recently wrote to the heads of the 14 Caribbean nations to warn of “insidious developments” by “a small group of powerful nations” to “achieve regime change in Venezuela by using the OAS as a weapon of destruction.” In the bitter struggle between the Venezuelan government and the opposition, the U.S. is viewed as siding with the opposition.

The U.S. should not employ the hammer of military or covert intervention but rather creative diplomacy and humanitarian assistance. We should be building a multilateral effort to deliver food and medicine to Venezuelans in a time of need. We should join in urging the government to hold the postponed state elections and encourage leaders in the hemisphere to mediate some kind of a negotiated resolution between the parties.

Venezuela under Chavez was part of the “Latin America Spring,” a reaction to the failure of U.S.- and IMF-dictated economic policies that generated greater inequality and deepening poverty. Now that spring has faltered — partly from the Great Recession, the fall in the price of oil, incapacity and bitter political division. The U.S. made itself the adversary of the Latin America Spring from its earliest days. But we have no model to impose on the rest of the hemisphere, and we should not seek to tilt the scales in the political struggles within the countries.

These are our neighbors. We do have a stake in limiting the violence, in supporting democratic processes and in aiding the people in the midst of economic turmoil. The long history of military and covert intervention into the hemisphere has increasingly isolated the U.S. from its neighbors. Now, in Venezuela, we can begin to find a better way by not intervening on one side or the other but by standing with our neighbors in a time of desperate need. 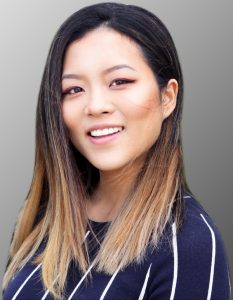 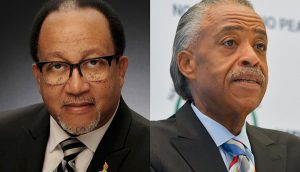 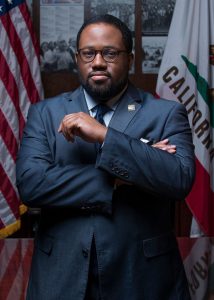 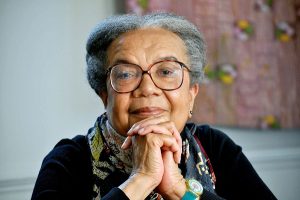 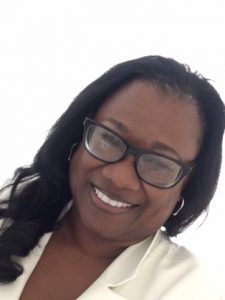