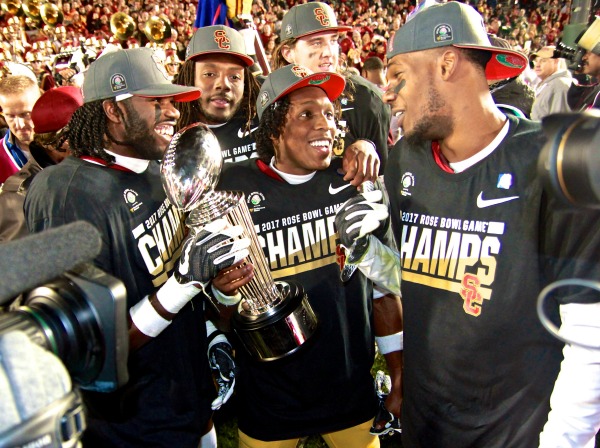 The 103rd Rose Bowl had all the excitement of a basketball game. Lead switches, shocking interceptions, and long ranged passes made the 2017 Rose Bowl the highest scoring game in Rose Bowl history. USC triumphed over Penn State 52-49.

“What a terrific football game,” said USC head coach Clay Helton. “These kids that I’ve had the honor to coach, they are the definition of fight on.”

The game came down to a field goal kick in the final second of the game.

“Guys were playing for pride at that point,” said linebacker Michael Hutchings. “The score was close, but we knew we still had a chance.”

Jones, who usually wears the no. 25 jersey, wore no.4 jersey for the Rose Bowl to honor former USC tailback Joe McKnight who was murdered in a road rage incident last month. 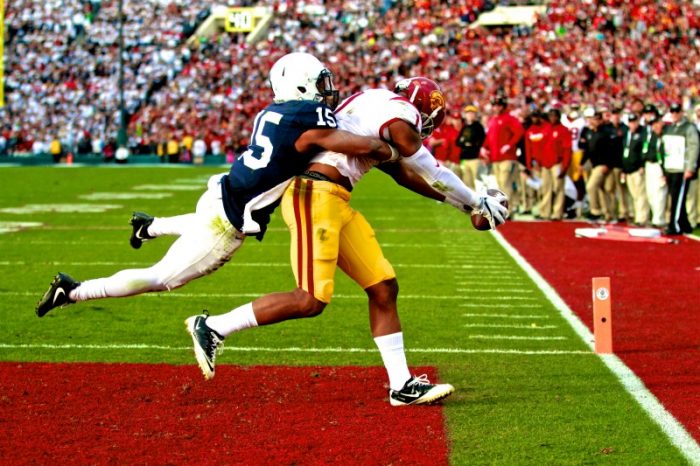 Quarterback Sam Darnold sent a 26 yard pass down the  middle to Burrnett who stood at the mouth of the end zone for USC to gain their first score. Penn State could not make good of their next possession and gave the ball back to USC.

USC started at their 43-yard line and progressed deep into Penn State territory. The Trojans reached the Lion’s four-yard line, but could only convert a field goal. USC was up 10-0.

Special teams would find success for the Trojans in their next possession after the offense struggled to reach Penn State’s red zone. USC walked into the second quarter with 13 points.

The second period was the only time when both USC and Penn State scored in the double digits. McSorley found ways to connect with Godwin to make first downs, even when the USC offensive line pressured him. Penn State was 24 yards from the end zone when Barkely rushed to put the Lions on the scoreboard.

USC responded rapidly. With a pass to Burnett for a 32-yard gain and a 24-yard rush from Justin Davis set  Burnett up for a short run into the end zone. The touchdown drive took one minute and 31 seconds.

Short ranged passes and rushes moved Penn State across the field. Godwin caught a 10-yard pass with one hand to get a first down. An 11 yard pass to tight end Mike Gesicki gave Penn State another score. USC was leading a tough Penn State lineup 27-21 at halftime.

The second half was not short of suspense and excitement as Penn State rallied back. Barkley slid by defenders for a 79-yard rush into the end zone, giving the Lions the lead for the first time in the Bowl game. 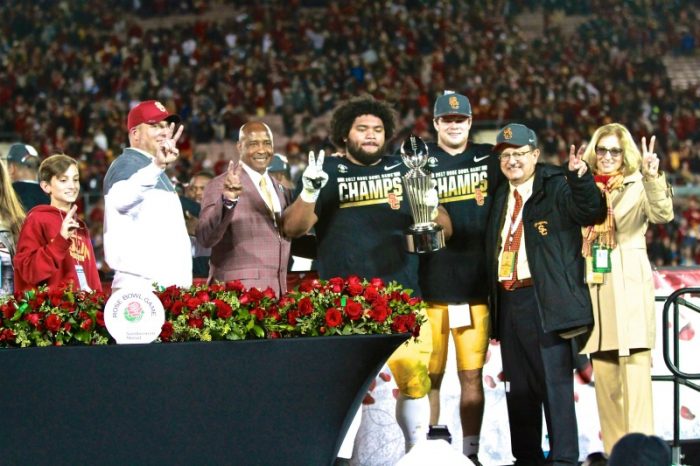 Godwin captured a 72-yard pass and continued towards the end zone to score 35-27 against the Trojans.

Linebacker Brandon Bell picked a pass to return it to the Trojan’s 3-yard line. Trace McSorely scrambled to find an opening into the end zone and Penn State was up 42 points.

USC began their comeback as Darnold found Smith-Schuster in the end zone and sent him the ball. After a successful two-point conversion, USC had 35 points.

Barkley played a major role in moving through carries and catches.  He ultimately scored what would become Penn State’s final touchdown as the Lions went scoreless in the fourth quarter.

Smith-Schuster would grab a 27-yard pass to place USC in Penn State’s red zone. Jones put USC within seven points of Penn State. Burnett would tie the game at 49 with 1:20 left in regulation.

Defensive back Leon McQuay picked McGovern’s pass on the third down, but USC was only able to reach the Lion’s 28 yard line. Punt kicker Matt Boermeester made a successful field goal kick to score the game. 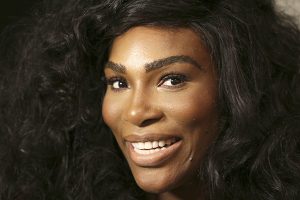 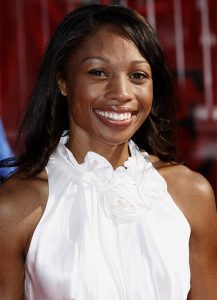 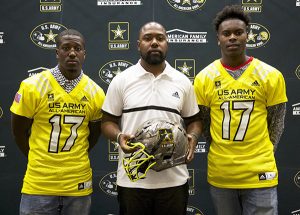