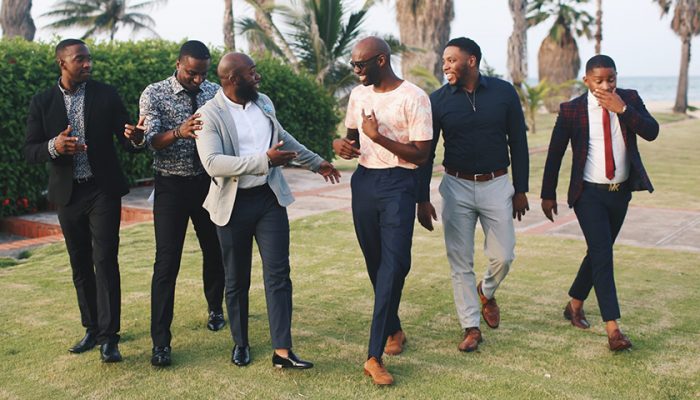 The $26.5 million study is called RESPOND, or Research on Prostate Cancer in Men of African Ancestry: Defining the Roles of Genetics, Tumor Markers, and Social Stress. The study will examine aggressive prostate cancer in African-American men. (Pexels.com)

USC’s Keck School of Medicine is leading a $26.5 million effort to conduct the first large-scale, multi-institutional study on Black men with prostate cancer to better understand why they are at higher risk for developing more aggressive forms of the disease and why they are more likely to die from it, the university announced today.

The RESPOND study, funded by grants from the National Cancer Institute, the National Institute on Minority Health and Health Disparities and the Prostate Cancer Foundation, will look at the role of social stressors and genetics in the development of prostate cancer in African-American men, according to a USC statement. Researchers hope to recruit 10,000 African- American men nationwide to participate in the study.

“Not only are African-American more likely to develop prostate cancer, but they are twice as likely to have an aggressive, more lethal form of the disease, and we don’t know why,” said the project’s principal investigator, Christopher Haiman, professor of preventive medicine at the Keck School. “It’s a health disparity that needs to be addressed. Considerable money, time and effort has gone into studies in men of European ancestry; it is time for a large-scale effort devoted to men of African ancestry.” 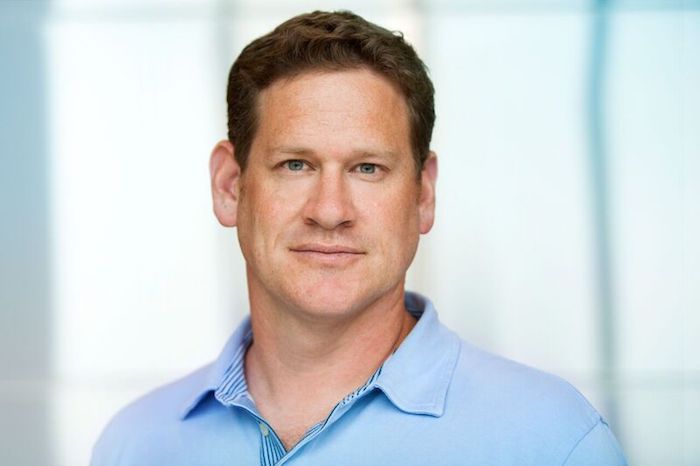 The RESPOND study will focus on both biological and social factors that may influence the development of prostate cancer in this group. Social stressors such as discrimination, socioeconomic status, education, early life events and where men live will be assessed via an online survey. Studies have shown that stress affects health, but little is known about whether stress has an impact on the development of aggressive prostate cancer, Haiman said. 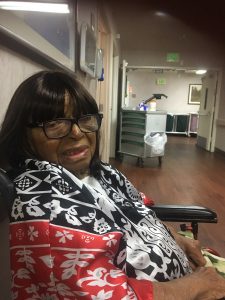