9.a.m Singleton’s family released the following statement: “It is with heavy hearts we announce that our beloved son, father and friend, John Daniel Singleton will be taken off life support today. This was an agonizing decision, one that our family made, over a number of days, with careful counsel of John’s doctors,” the statement said, published in TMZ.

According to TMZ famed director John Singleton has suffered a stroke.

The legendary director and screenwriter is in the hospital the news outlet confirms. A family .member tells TMZ, John had flown back from Costa Rica and the plane flight may have triggered the medical emergency.

The stroke was described to us as “mild.”

In a recently released statement, Singleton’s family announced that the 51-year-old filmmaker was in ICU and “under great medical care.”

“On Wednesday, April 17th our beloved son/father, John Singleton, suffered a stroke while at the hospital,” the statement reads. “We ask that privacy be given to him and our family at this time and appreciate all of the prayers that have been pouring in from his fans, friends and colleagues.” 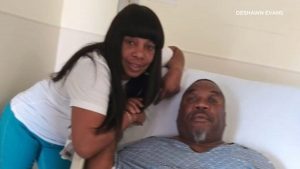 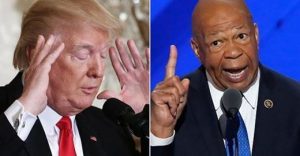 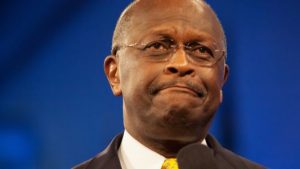 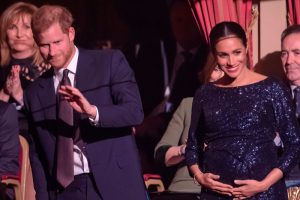 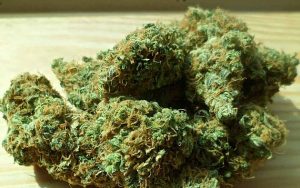