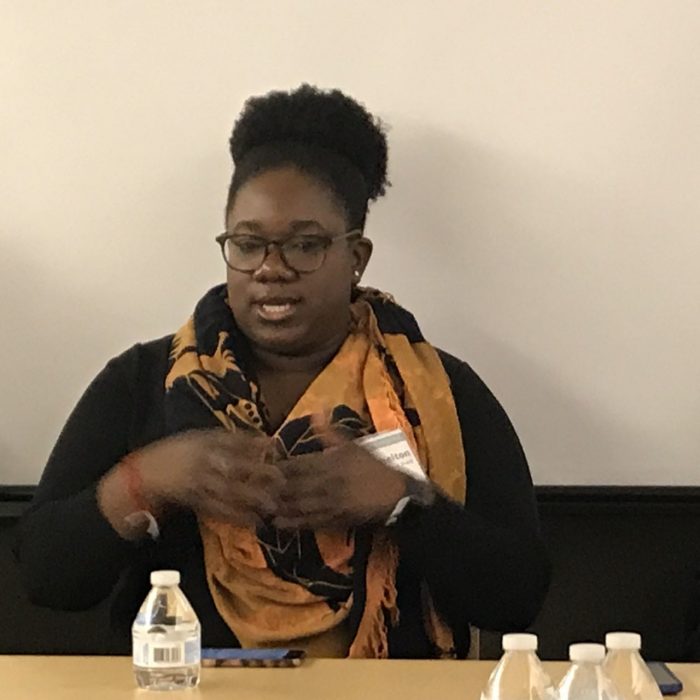 Naomi Shelton, director of K-12 advocacy for United Negro College Fund, said that “more than ever before, we need African American students to be ready for college and the rigorous demands of the 21st century job market.” (file photo)

Members of the United Negro College Fund hosted an education summit in Washington, D.C., Thursday April 26, where they released “A Seat at the Table: African American Youth’s Perception of K-12 Education,” a research report aimed at “amplifying voices overlooked in education,” they said. The summit served as a discussion space for the report, which among other things, revealed that contrary to a “pervasive narrative” in the U.S., nearly 70 percent of low income African American youth feel that educational success is a top priority. For that reason, UNCF members said they will now be involved in the “engagement and exploration of the role of African American students, leaders and voices–specifically the role of HBCUs–in education reform efforts” to ensure that these students’ perspectives are truly examined in future research and engagement efforts.
Key findings from the report showed that a little more than half of African American youth felt prepared for college through high school provided resources. Some of the biggest obstacles to college included financial difficulties, standardized tests, math and lack of support and services from their schools. Also, the study found that about one third of African American students felt that their race limited their opportunities in life and that only a little over 40 percent felt safe at school.

“As opportunity gaps persist, it is important that stakeholders strongly consider action-oriented approaches like investing in school and university partnerships, increasing access to guidance counselors, employing transparent data systems and implementing cultural competency training to create better educational opportunities for African American youth,” said Dr. Meredith B.L. Anderson, author of the report.
“Now, more than ever before, we need African American students to be ready for college and the rigorous demands of the 21st century job market,” said Naomi Shelton, director of K-12 advocacy for UNCF.
“We will continue to push until all students who want to go to college are afforded the opportunity. We believe that if students are academically prepared for college, we can radically change the story of what’s possible.”
Researchers gathered data for “A Seat at the Table” from nearly 800 African American participants, part of a national survey of about 1700 low income students including both African American and Latino youth. The survey was conducted in several studies in 2013 including Los Angeles, Long Beach, Oakland, Chicago and Atlanta. Its key findings, they said, “highlight perceptions of success, education and future aspirations held by low-income African American youth, who report substantial drive and determination, despite significant obstacles and negative narratives regarding their success. Overall, the results illuminate the importance of including student voices in understanding aspirations, school-level practices and educational environments.”

“A Seat at the Table” is the last report in UNCF’s three-part series on K`12 educational views within the African American Community. The other two are “Done to Us, Not with Us: African American Parent Perceptions on K-12 Education” and “Lift Every Voice and Lead: African American Leaders’ Perceptions on K-12 Education Reform.” UNCF annually awards $100 million in scholarships and administers more than 400 programs, including scholarship, internship and fellowship, mentoring, summer enrichment, and curriculum and faculty development programs.
To learn more visit UNCF.org. 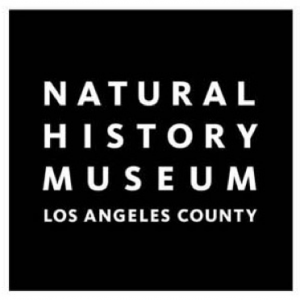