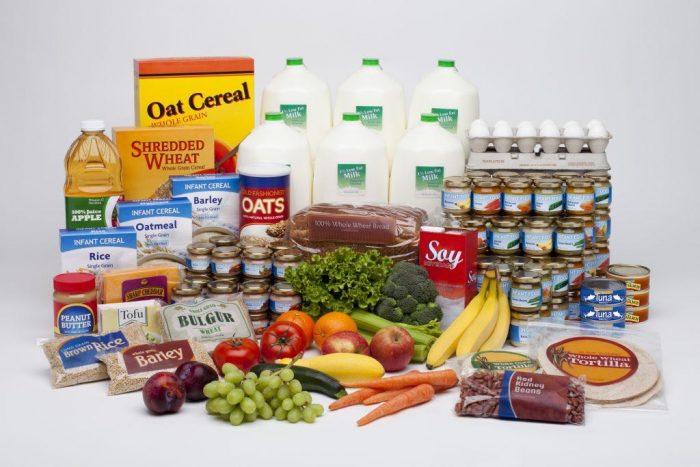 Last week, the state of California joined 13 other states — as well as New York City and the District of Columbia — in a lawsuit filed against a new Trump Administration food stamp policy scheduled to take effect April 1.

The federal government rule will require all “able-bodied” recipients of food stamp benefits between the ages of 18-49, who do not have children, to work at least 20 hours a week or enroll in a vocational training program to be eligible for low-income food assistance.

The federally-funded food assistance program is known as CalFresh in California.

“No one should have to choose between a hot meal and paying their rent,” said California Attorney General Xavier Becerra. “But this latest Trump Administration attack on low-income Americans will force them to do just that. It will cause hundreds of thousands of people to go hungry.”

Up to 400,000 Californians, about 11 percent of all people receiving food stamps in the state, could be impacted, according to the California Department of Social Services.

Trump administration officials are defending the policy, arguing that it will deter people who might need temporary help to buy groceries from relying on ongoing food assistance long-term.

“We need to encourage people by giving them a helping hand but not allowing it to become an indefinitely giving hand,” said Secretary of Agriculture Sonny Perdue in a public statement. “Now, in the midst of the strongest economy in a generation, we need everyone who can work, to work.”

Perdue says the U.S. economy “currently has more job openings than people to fill them.”

But because of higher-than-average unemployment rates persisting in 18 of California’s 58 counties, mostly located in the northern and central regions of the state, those areas are expected to be exempt from the new rule.

The other 40 counties with more stable economies will be impacted immediately.

“Yet again, the Trump Administration has failed to offer any legitimate evidence to justify decisions that have real consequences for the health and well-being of our residents,” Becerra said.  “Together with our partners all across the country, we’re fighting back and we’re confident the law is on our side.”