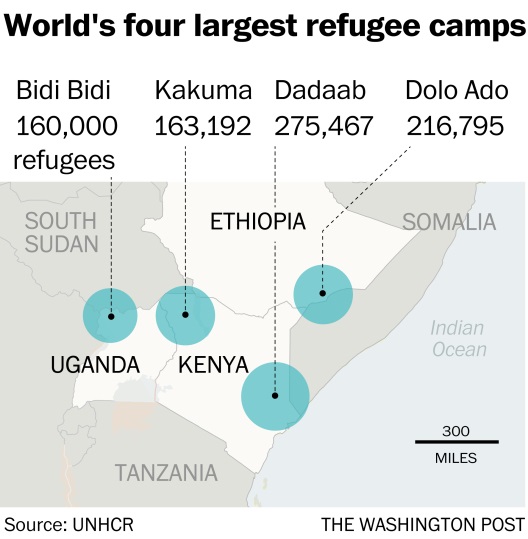 (GIN) – Refugees pouring across the Ugandan border from South Sudan are finding an open-door policy from Ugandan officials, in part out of a sense of pan-Africanism and the realization that the borders could not be controlled no matter what kind of wall could be built there.

This is Africa’s biggest human exodus since the Rwandan genocide of 1994, writes David Pilling, the Africa editor of the Financial Times, stationed in Bidi Bidi, Northern Uganda.

One million people have fled the war in South Sudan and have been welcomed by what has been called the most generous refugee policy in the world – giving out supplies and a plot of land and encouraged to integrate as quickly as possible into Ugandan society.

A “settlement” for the refugees sprung up in just eight months. Where last September there were just a few scattered huts belonging to local farmers, today there are an estimated quarter of a million South Sudanese who have fled what amounts to ethnic cleansing in their country’s once-peaceful Equatoria region.

“We are happy they are coming. We are very happy to receive them,” Sarafina Sofi Sony, age 20, who cares for refugee children in one of several playgrounds, told the British reporter.

“We tell the small ones: we are all brothers and sisters united together… Since those people came from a place where there is war, we need them to forget about those bad things.”

At a “Refugee Solidarity” conference in Kampala this month, to be attended by António Guterres, the UN secretary-general, organizers hope to raise $2 billion to keep Uganda’s progressive policy going.

For the moment, an atmosphere of calm — even relieved happiness — prevails at the well-organized reception center where new arrivals are registered, vaccinated, given a medical check-up and a hot meal by the hodgepodge of NGOs and international agencies operating there.

Brechtje van Lith, country director for Save the Children, contrasts the mostly warm reception refugees get in Uganda with the situation in her native Holland where, she says, those fleeing conflict are often resented. “We all know immigrants are the most resourceful and entrepreneurial people in the world,” she says. “They do well if they’re allowed to. That’s something we could learn from in Europe.” 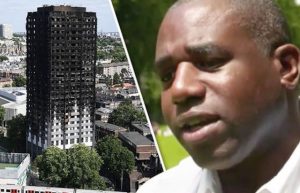 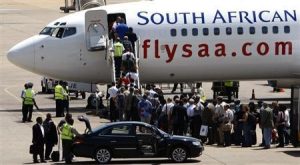 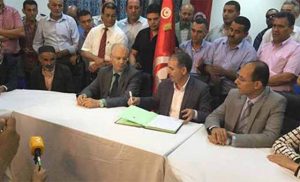 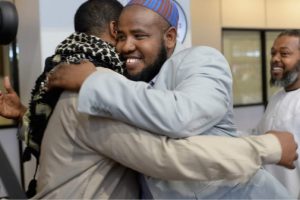 Utah Muslim Leader Back in U.S. After Nightmare of ‘No Fly’ Order is Re... 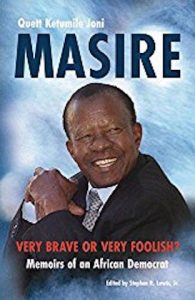