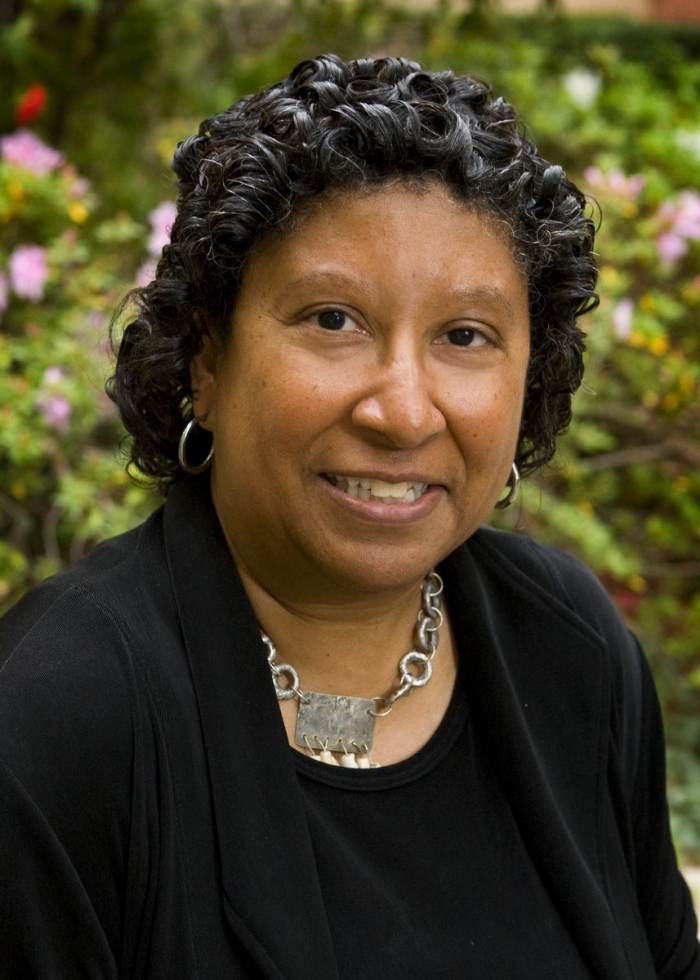 UCLA Chancellor Gene Block announced  that Vickie Mays, a professor of psychology and health policy and management, has been named special adviser to the UCLA chancellor on Black life.

“Across our nation, and indeed the world, institutions of every type are wrestling with how to vanquish structural racism and inequality,” Block wrote in a letter to the UCLA community. “The success of UCLA’s efforts in this realm is central to the overall success of our university’s mission.”

For the past 14 years, Mays has directed UCLA’s BRITE Center for Science, Research & Policy, an NIH-funded center with 60 faculty, staff, students and community partners working to eliminate physical and mental health disparities in racial/ethnic minority populations.

Mays has long made vital contributions to university governance at UCLA. She previously served as assistant vice chancellor for research diversity as well as chair of UCLA’s Academic Senate and chair of the Undergraduate Council. She has chaired or served on a number of Senate and administration ad hoc committees and task forces focused on subjects ranging from responsibility-centered management to data governance.