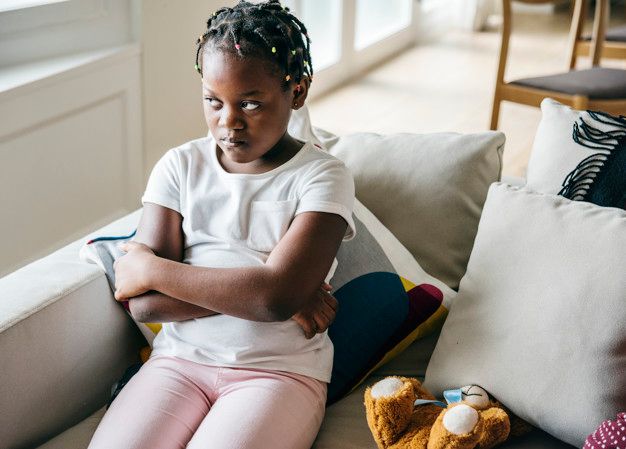 A national analysis of school suspension data by the UCLA Civil Rights Project found “disturbing disparities” among racial groups with inconsistencies that vary state-by-state and district-by-district, according to a report released.

The report, “Lost Opportunities,” produced by the Center for Civil Rights Remedies at the UCLA Civil Rights Project in collaboration with the Learning Policy Institute, examined at the impact of out-of-school suspensions on instructional time.

About 11 million instructional days were lost to out-of-school suspensions in 2015-16, according to the report, and researchers examined what racial groups were most frequently suspended as well as suspensions for students of different genders and students with disabilities.

“The rates for Blacks and other students of color are starkly higher than those of White students,” according to the report. “Black students lost 103 days per 100 students enrolled, 82 more days than the 21 days their White peers lost due to out-of-school suspensions.”

“The focus on the experiences of middle and high school students reveals profound disparities in terms of lost instructional time due to suspensions — stark losses that most policymakers and many educators were unaware of,” said Dan Losen, director of the Center for Civil Rights Remedies and the lead researcher on the report.

Researchers found that state-level racial disparities were often larger than the national disparities suggest, with multiple states having higher rates of lost instruction for students of color when compared to their White peers.

At the school district level, the data revealed some rates and disparities that were “far higher and wider than most would imagine based on the state and national averages, especially for Black students and students with disabilities,” according to the report.

“These stark disparities in lost instruction explain why we cannot close the achievement gap if we do not close the discipline gap,” Losen said.

“With all the instructional loss students have had due to COVID-19, educators should have to provide very sound justification for each additional day they prohibit access to instruction.”

Jessica Cardichon, director of federal policy at the Learning Policy Institute, stated: “This new report documents a chronic and deeply concerning condition in U.S. education: The inequitable use of harsh and exclusionary discipline that deprives many students of color and students with disabilities of critical learning time, tracking them into the school-to-prison pipeline.”

Researchers also stated that there is a need for school districts to do a better job of tracking not only suspensions but also other disciplinary actions, including school-based arrests.

“Our report suggests that much of the school-policing data from 2015-16 required by the federal Office for Civil Rights were either incomplete or never collected,” said Paul Martinez, the report’s co-author. “The findings raise concerns about how students of color cannot be protected against systemic racism in school policing if districts and police departments don’t meet their obligation to collect and publicly report these data annually.”

The researchers said their findings should compel education policymakers to act, with specific recommendations for policymakers that include better tracking of disciplinary actions, decriminalizing certain behaviors, adding intervention programs and more.

The report is part of a series of studies developed to examine the findings of the U.S. Department of Education’s bi-annual Civil Rights Data Collection in three contexts: school discipline, student access to experienced and certified teachers, and student access to advanced courses. For the full report, visit www.civilrightsproject.ucla.edu/research/k-12-education/school- discipline/lost-opportunities-how-disparate-school-discipline-continues-to- drive-differences-in-the-opportunity-to-learn. 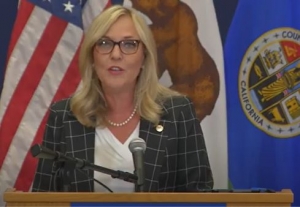 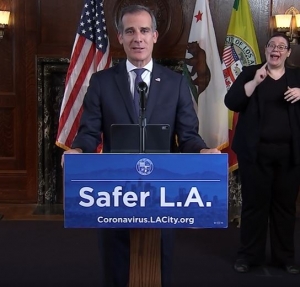