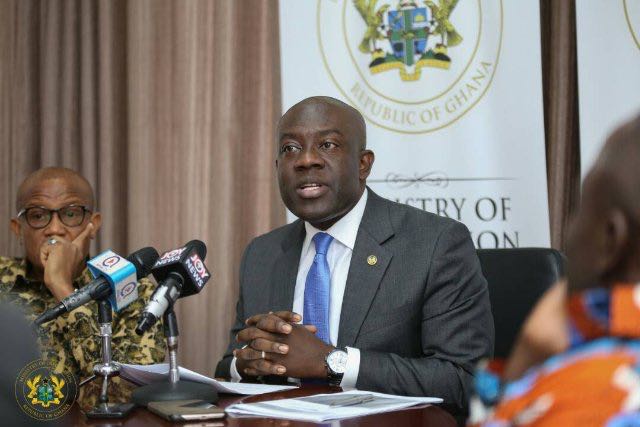 The US Department of Homeland Security (DHS) and State Department say they will no longer issue visas for certain Ghanaians owing to a “lack of cooperation” by the West African nation – namely its refusal to accept 7,000 Ghanaian nationals that the U.S. wants to deport.

“The sanctions imposed on Ghana are without any justification whatsoever,” the ministry said, adding that it had “always cooperated with the US authorities in the processing and removal of Ghanaian citizens who have been cited for deportation.”

The spat blew up when the U.S. announced its intention to deport several hundred persons to Ghana for various infractions. Ghana refused to accept the group, saying they lacked documentation to prove Ghanaian citizenship.  Plus, they said, “there has not been any confirmation by the US authorities of a final court order for their removal in accordance with the US’ own laws.”

“It is therefore surprising that US authorities would ignore the international protocols that need to be observed in matters of deportation and make allegations of lack of cooperation by Ghana.”

Two years ago, in another mass deportation to Ghana, human rights abuses were claimed by the deportees who said they were handcuffed and forced aboard the plane to Ghana, though the US Embassy denied that any inhumane treatment took place.

U.S. Ambassador Stephanie S. Sullivan said that efforts to obtain passports for the Ghanaians at the embassy in Washington were unsuccessful after two years. Without passports, the U.S. has to arrange charter flights or in some cases, release those under final orders of removal back into the U.S.

“The Government of Ghana has consistently not met in a timely way this internationally mandated standard of the UN Convention on International Civil Aviation.”