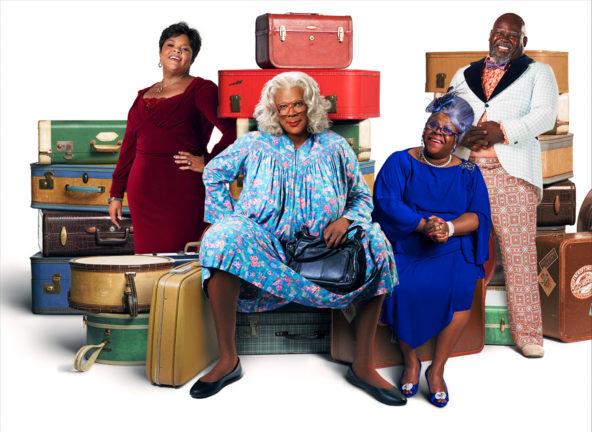 According to the source material, there are seven Madea plays created by Tyler Perry. There is a word to describe Perry, and I am at a loss to remember what that is. I want to reach for the word “unicorn” but I can almost hear, Tyler’s alter-ego, Madea, verbally slapping my face because the thing that Perry has taught us (if we were paying attention) is that we create our limitations.

Once homeless, Tyler Perry acquired his studio —Tyler Perry Studios at Fort McPherson—(2015) which sits on a 330-acre lot, located in the heart of Atlanta on the historic grounds of the former Fort McPherson army base. It is a major motion picture studio and one of the largest production facilities in the country, housing forty buildings on the National Register of Historic Places, twelve purpose-built sound stages, 200 acres of green space, and a diverse backlot. Tyler Perry Studios Fort McPherson is the fourth expansion in the lineage of the writer, actor, producer, director, and philanthropist’s creative empire.

The seed that grew Perry’s mighty empire began on stage with his first play entitled, “I Know I’ve Been Changed.” The year was 1992, and he was so determined to have his voice heard that he worked several odd jobs to raise money for its first staging.

There are seven plays: “Madea’s Family Reunion,” “Madea Goes To Jail,” “I Can Do Bad All By Myself,” “Why Did I Get Married?,” “Meet The Browns,” “Diary Of A Mad Black Woman,” “Madea’s Class Reunion.” TYLER PERRY’S ”MADEA’S FAREWELL” PLAY will retire the franchise.

LOS ANGELES SENTINEL: Listen Tamela and David Mann, I know that Black don’t crack but seriously — why haven’t you aged?

DAVID MANN: Well, look at the grey [re beard]

LAS: I just see wise hair on your happy face. Ok. To the project — TYLER PERRY’S ’MADEA’S FAREWELL’ PLAY. Describe the play in your own words, the final one.

LAS: Copy that and duly noted.

TM: [For me] It was a lot of fun and very encouraging. A lot of encouraging words especially when Madea speaks to the rest of the family. It was the bomb doing if I can say it that way …

TM: It was great being back on stage after ten years and it was a great experience just being on the road.

LAS: Let’s step into your journey inside the Tyler Perry universe. How fast, or slow, did it all happen for you both? 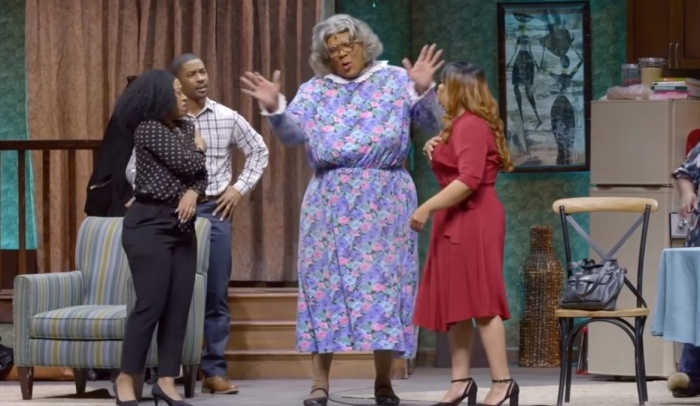 DM: Man, it’s been crazy to think about. Ok, first of all, none of us could think about, or even imagine what happened. Going from stage plays to books, to television shows, to movies, and then Tyler Perry [turning into] the mogul. He owns his studio. None of those could have imagined [it then] … it started in 1999 and to see the growth of all of this, and to ride along, to be a part [of this journey] you can’t ask for anything better.

TM: It’s amazing how we all came back together. And I can tell you, being back on the stage, it was like we never left it. It was so much fun, even the rehearsals were fun.

DM: Sometimes, we were having too much fun. We had to remember, the play was not for us.

TM: We had to hold back the laughter, for sure.

LAS: What’s the best advice that you both received from Tyler Perry about business?

DM: For us, what sticks with me is dream bigger.

DM: I asked him [Tyler Perry] a question one day, and his answer was —dream bigger. And that’s what he’s always done. That’s my take away.

LAS: Duly noted and passing on mogul Tyler Perry’s advice. Hey, reader — read this slowly and allow it to sink inside your soul. DREAM. BIGGER.

#FarewellMadea on all social platforms. 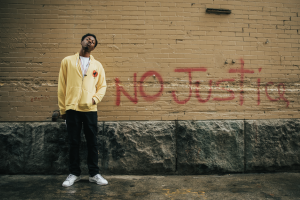 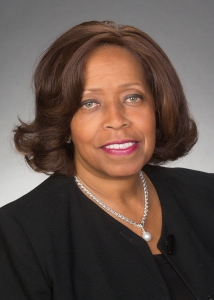 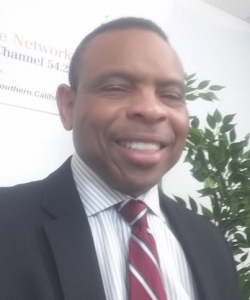 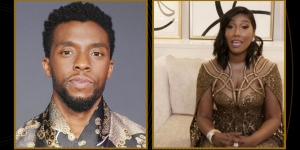 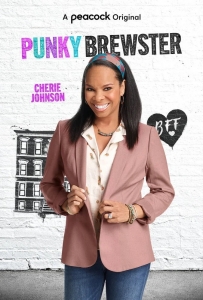