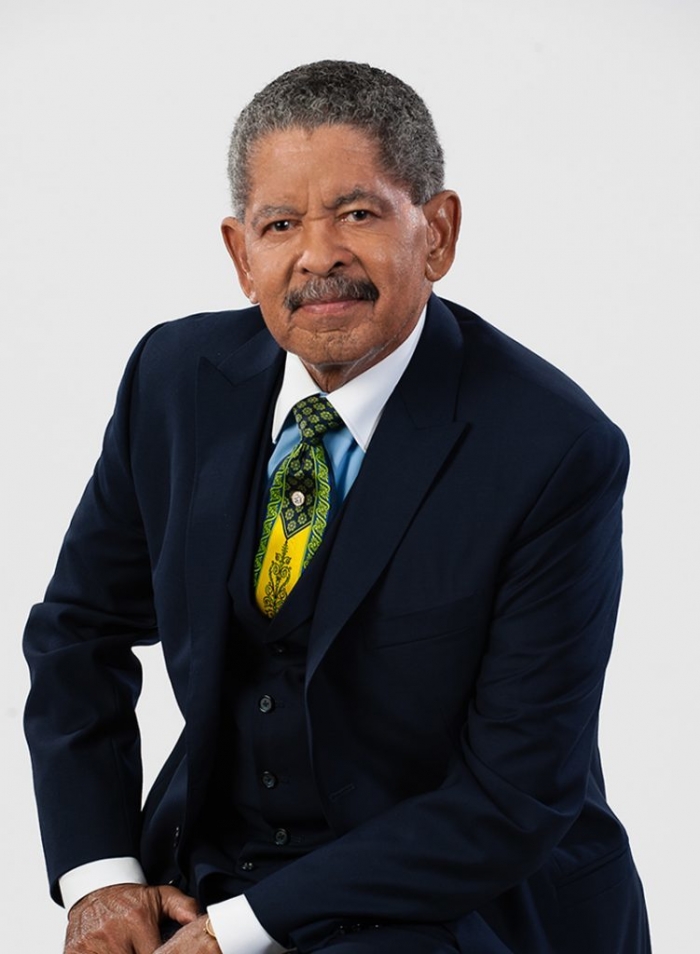 The public will have a chance to say farewell to Rev. Frederick K.C. Price beginning tomorrow after the renowned L.A. pastor’s death last month at the age of 89.

A public closed-casket viewing is scheduled for Thursday and Friday at Crenshaw Christian Center, 7901 S. Vermont Ave., from 11 a.m. to 5 p.m. both days — with strict adherence to all COVID-19 safety protocols enforced, church officials said.

The viewing will include a video montage and memorial keepsake booklet.

On Saturday, a private, family-only service will occur followed by a private burial. Although Saturday’s services are not open to the public, a live- stream may be viewed at 11 a.m. on Ever Increasing Faith Ministries’ YouTube channel and Facebook page.

Saturday’s services will include an aerial truck ladder salute from the Los Angeles Fire Department.

Price died on Feb. 12 from complications of COVID-19.

Price and his wife of 67 years, Betty Price, founded the Crenshaw Christian Center in 1973, first located at 9550 Crenshaw Blvd. in Inglewood before moving in 1981 to the former Pepperdine University campus on South Vermont Avenue at 79th Street.

In 1986, construction began on the 10,000-seat FaithDome. That same year, the Prices and Angela Evans founded FKCP III Christian Schools. The elementary school opened in 1986, a middle school in 1987 and a high school in 1992, according to the Price schools’ website.

Price’s “Ever Increasing Faith” broadcast debuted on Fox11 in 1978. He became a fixture on Southland television screens for decades, and the broadcasts were eventually seen around the world.

The Santa Monica native was also the author of more than 50 books on faith, healing and prosperity, and was an early adopter of using social media as part of his ministry. 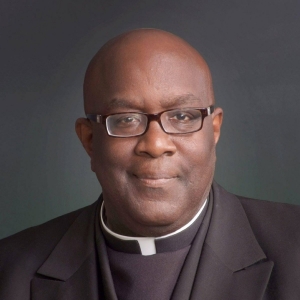 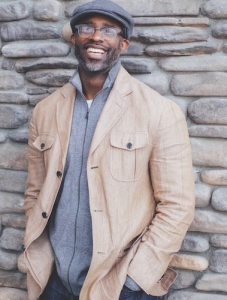 Open Wounds: A Story of Racism, Trauma and Redemption 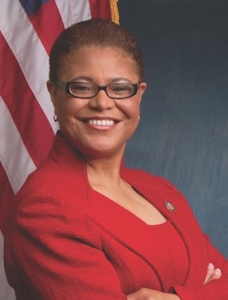 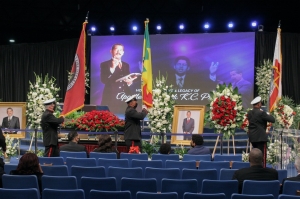 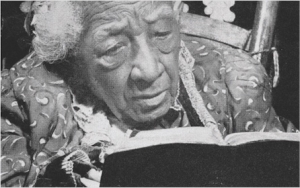 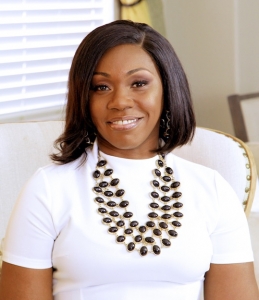