Essence is a big part of African-American women lives.  The brand has taught us how to love our colorful hues and embrace our bodies—curves and all—and directed us toward places of knowledge by featuring the accomplishments of women, like us, who continue to excel in a plethora of professions.  Essence gives us history, scope and hope.

As technology continues to impact how we consume information the number one media brand, aimed at Black women, recently partnered with Twitter to livestream “Essence Now”—the weekly talk show covering all things entertainment, fashion, news and love and relationships.

Fans of “Essence Now” (which was launched on Essence.com in 2015) will be able to enjoy celebrity interviews, musical performances, expert advice and more via Twitter – livestreamed from the Time Inc. Studios in New York City. The livestream will be available worldwide on Twitter in the coming months at essence.twitter.com and on @Essence.

“Essence Now” has established itself as the go-to destination for our consumers, who are undeniably enthusiastic and vocal users of social media,” said Essence Vice President of Client Solutions Cassandre Charles. “We are pleased to partner with Twitter, a universally influential platform, to expand our global reach and spark a dialogue worldwide around our audience’s passion points – from a multicultural perspective.”

Featured segments the ‘Hot List’ and ‘Slayed or Shade,’ which examine the top trending stories of the day, will anchor the debut episode of “Essence Now” on Twitter. The show will also include a special edition of ‘Kitchen Table Talk,’ presented as a frank panel discussion on the good, the bad and the ugly of marriage. The experience will also integrate live comments utilizing Twitter polls and questions from the Twitter audience using the hashtag #EssenceNow – enabling fans to connect and participate from anywhere in the world.

“It is very exciting for us to collaborate with Essence to bring their highly engaged audience a live weekly program on Twitter,” said Anthony Noto, Twitter COO. “Essence’s fans and viewers already turn to Twitter for smart conversation, and now they can continue that dialogue while watching “Essence Now” all on one platform.”

As an omnichannel brand, Essence has created a variety of original video series focused on topics including beauty and style, food, personal finance, love and relationships and entertainment – resulting in growth of 1000% in video views across the brand’s digital platforms over the past year alone. In addition, the brand’s signature live event franchise, the Essence Festival, delivers more than 100 hours of video and live stream programming throughout the course of the annual four-day event. 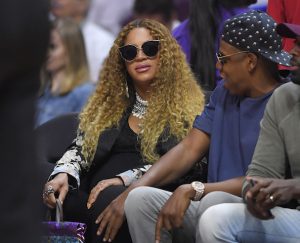 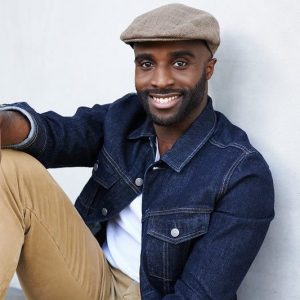 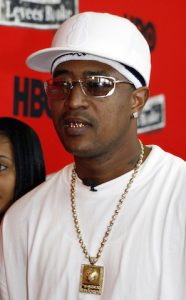 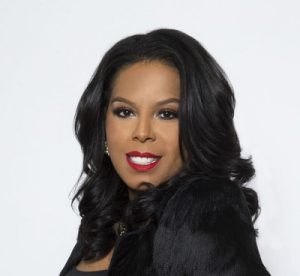 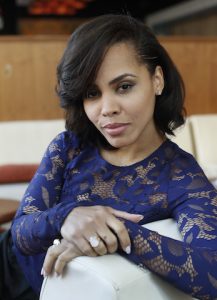