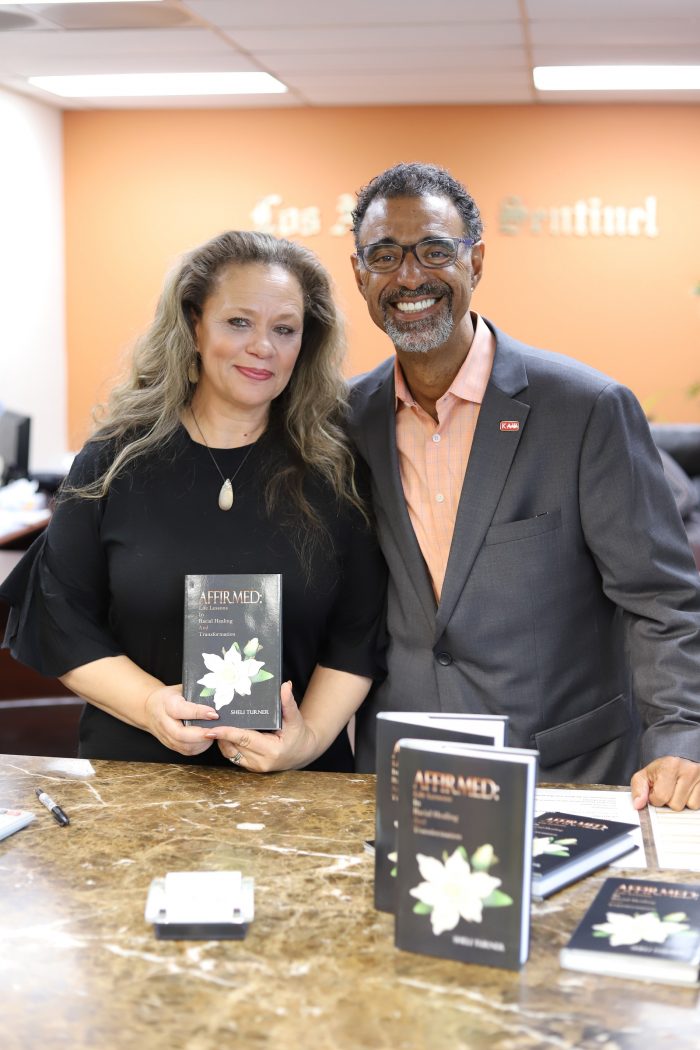 Being biracial isn’t the great fun commercials and ads portray. But, it’s not doom and gloom either.

Rather it’s a journey filled with learning, loving and unique experiences as a child of a White mother and Black father, growing up in the 1960s and 70s, emerging as an accomplished woman, all while traversing the world as a mixed race person.

Such is the life that author Sheli Turner recounts in “Affirmed: Life Lessons in Racial Healing and Transformation.” As a book signing hosted by the L.A. Sentinel on May 15, Turner shared some of her life experiences she wrote about in hopes of inspiring others to join her in healing the world “by eradicating racism one person at a time.”

Noted entrepreneur Wendy Gladney, who moderated the gathering, opened by asking Turner how “Affirmed” will help with improving racial tensions, especially in light of the increasing number of multi-cultural families. Turner replied that three factors inspired her to write.

“First, there really is a lens that biracial people have, but it’s not exactly spoken about. I think that has to be more because our narrative is just really not out there as much as it should be or could be yet. So in that respect, I put my story out there,” she explained. 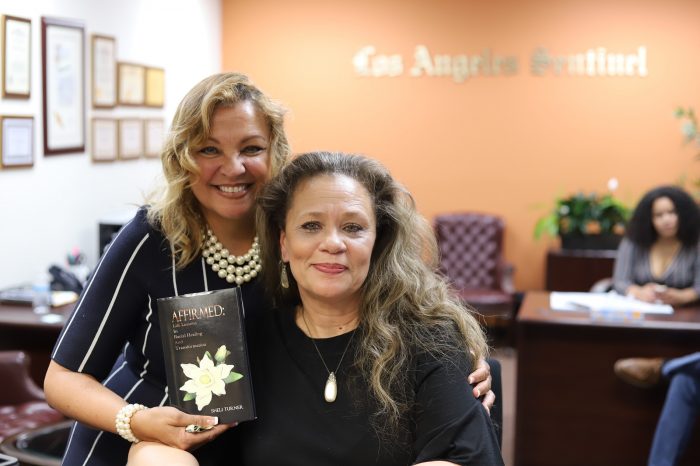 “The second reason is that you also don’t hear many women’s perspective about race and culture and the intersection of those things in terms of how, just being a woman of color, biracial or not, you have to roll into your own agency and make decisions knowing that you have to navigate this space – in my case, biracial space – and also being very aware of Whiteness versus Blackness,” said Turner.

The third dynamic influencing Turner was the trending media portrayal of biracial people as navigating life without a care in the world – a portrait that Turner described as “unnerving.”

“So, now we become a marketing tool and I think, in so many ways, it’s so disrespectful to the person that actually has to grow and survive these families,” insisted Turner. “I wanted to write something about my experience and how we really could, as a society, get to a place, not just healing in regards to race and culture, but to transformation and how our differences, culturally and racially, could make us better and transform us as a society.”

Illustrating the sub-title of “Affirmed,” Turner’s book contains a series of lessons illuminated by episodes from her life as a biracial person. Sections such as “Intention” outline her African American and Caucasian ancestry along with the racially discriminatory laws in place to prevent unions like her parents had.

Chapters entitled “Identity” and “Awareness” not only reveal her growing realization of the demands that a mixed marriage has on family life, but also highlight her father’s diligence in instilling Black pride in his children. The book continues with several other lessons including “Compassion,” Fortitude” and “Forgiveness,” which detail Turner’s determination to overcome race-based obstacles and succeed on her own merits. 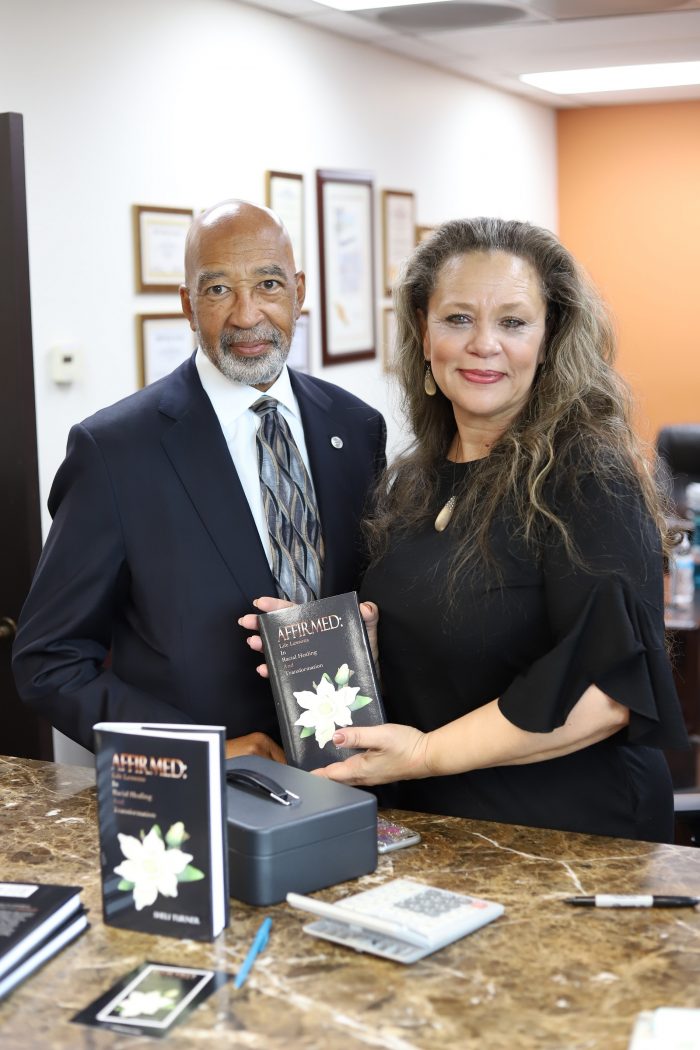 Elaborating on the “Brilliance” chapter, she said, “I named it that because it was really important for me to message that the models of brilliance in my life were Black, unapologetically, and it was my father who gave that to me. The way that he did that is kind of unique and he made a lesson out of it.”

Considering the book’s range of topics, Gladney inquired about the type of person who would benefit from “Affirmed.” Turner’s response was that any adult would gain insight about racial healing from reading her words.

“There’s a lot that they can learn from it whoever they are,” said Turner. “My White grandfather was very intentional about bringing my brother and me everywhere with him because he wanted us to know that there was no room we could not be in, no situation we could not equally be in or deal with. I was affirmed very early to know that I could be in the world and that carried me throughout the world.”

As for her goal for “”Affirmed,” Turner said, “I wanted to write something about my experience and how we really could, as a society, get to a place, not just healing in regards to race and culture, but to transformation and how our differences, culturally and racially, could make us better and transform us as a society.”

“Affirmed: Life Lessons in Racial Healing and Transformation” is available at Amazon.com and other online bookstores.