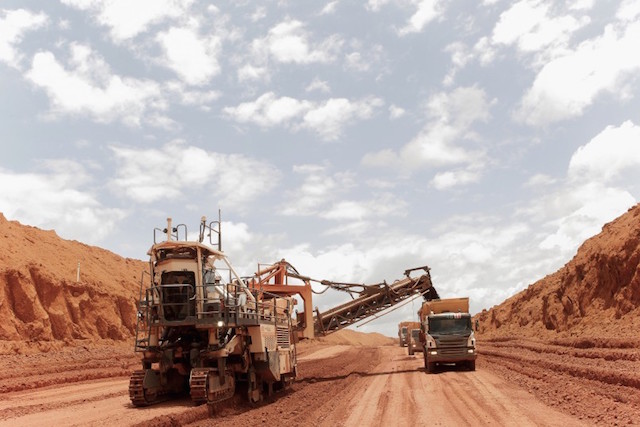 (GIN) – Protests have erupted in the Boke region in western Guinea over high pollution levels linked to the mining of bauxite, which is used to make aluminium and used for the construction of everything from airplanes to saucepans and cooking foil.

Almost a third of all bauxite deposits worldwide reside in Guinea. Police responded to the protestors with batons and bullets, according to reports from the region. One person was killed and several others were injured in the rioting.

Intermittent violence has continued in the area which is bordered by Senegal and Guinea Bissau.

Health risks and environmental pollution from the red mud left over from bauxite mining have prompted the closure of operations in other mineral-rich countries.

In Malaysia, which was producing bauxite at a breakneck pace to meet China’s demand, the environmental impact was catastrophic. A ban on bauxite mining was imposed for three months, but has been renewed several times in order to curb air and water pollution caused by extractive  mining in the past two years.

Malaysia’s water sources are said to be contaminated with radioactive materials, including mercury, arsenic and lead. Open trucks transporting bauxite from mine to port leave a cloud of suffocating red dusk and health complications for the local population. In Vietnam, poorly regulated bauxite mining led to widespread river and marine life contamination, deforestation and reduced plant productivity.

In a report titled “Bauxite Contamination – The Long-Term Effect on Health,” the author asserts that long-term exposure to bauxite endangers the workers and may cause problems such as irritation or burns of the skin, defects to the eye’s cornea, painful swallowing, chest or abdominal pain.

In a separate development, a recent Human Rights Watch report faulted the government of Alpha Conde for continued deficiencies within the police and judiciary, along with high unemployment, organized crime, and regional insecurity.

There was no accountability for the 2015 election-related abuses including the beating to death of two men and rape of one woman by mobs linked to the opposition, or the extensive looting and destruction of property in markets by mobs associated with the ruling party, at times allegedly in complicity with the security forces.

However, in October, the government agreed to pay reparations to victims of the 2013 political violence, including to the wounded, the families of those killed, and victims of looting and pillage. w/pix of bauxite mining 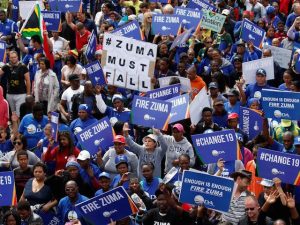 May Day Speech Cut Short Amid Anti-Zuma Boos and Chants 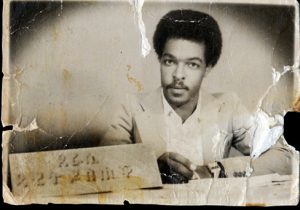 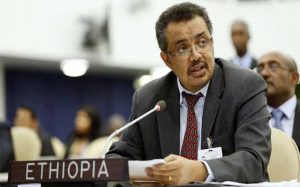 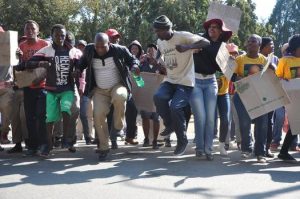 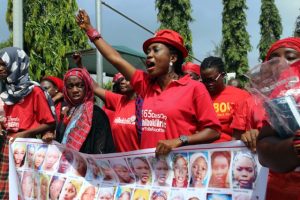 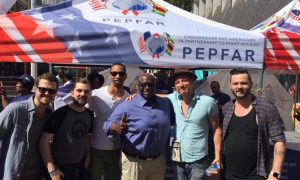 U.S. Ambassador in Zimbabwe Assures No Cut in Funds for HIV