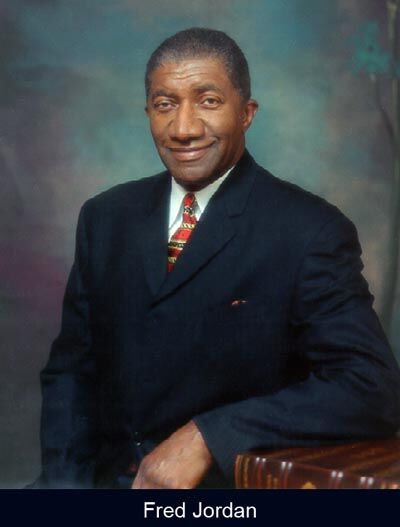 “I am thankful for Frederick’s commitment to serve on this important peer review group,” said Treasurer Ma. “He is among the best in his field. His long-time transportation experience will bring additional expertise and guidance to this project.

“I am thankful to Dr. Scott for her commitment to serve on this important peer review group. She is among the best in her field and has decades of experience as the top administrator to many public transportation systems, which will be an asset to this project.”

Mr. Jordan is president of F.E. Jordan Associates Inc., which has offices in San Francisco and Oakland. He has directed the planning, design, environmental impact, construction management, overhead development and maintenance planning on more than 35 rail transit projects in California.

His experience includes all areas of rail transit construction for heavy rail, light rail, commuter rail, cable car rail, people mover rail, Caltrain commuter rail and Amtrak railroad systems. He also has experience directing the design and construction of highways and bridges in the Bay Area as well as the Los Angeles and San Diego areas. He has been a member of the California High Speed Rail Business Advisory Council for five years, he directed his firm’s work on the planning and design of the Massachusetts Section of the Northeast Corridor High Speed Rail Project.

Known for its design of transit bridges over busy highways without interrupting traffic and accommodating environmental challenges, Mr. Jordan’s firm was retained specifically by San Francisco Airport to design the BART Bridge Overcrossing of Highway 101, one of the busiest highways in the nation, while protecting the endangered species of the San Francisco garter snake. 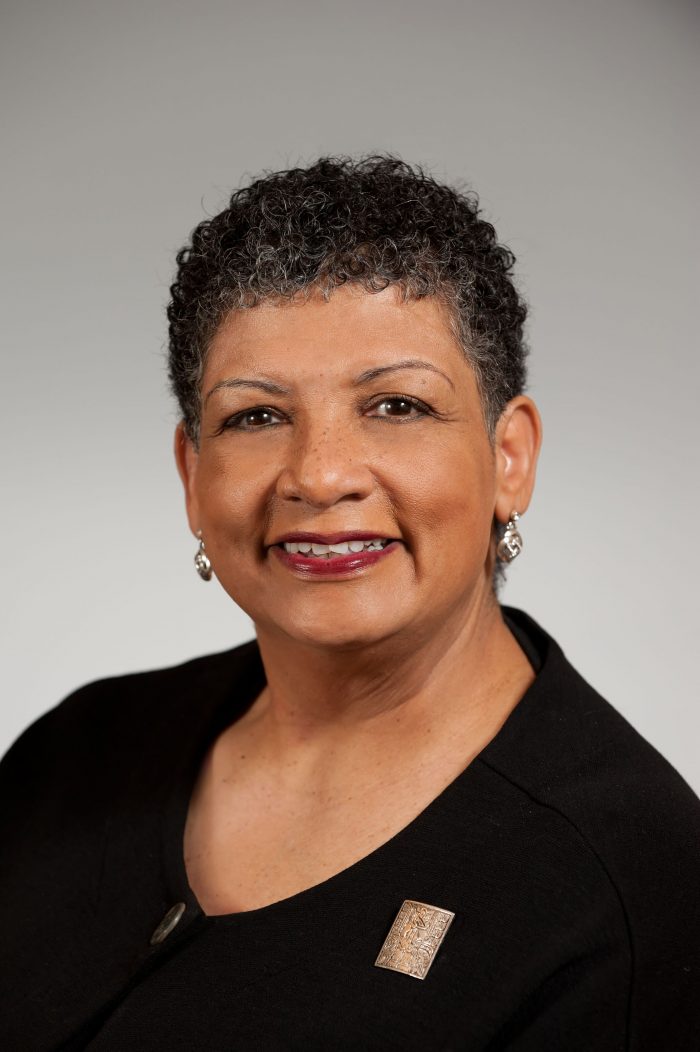 Other examples of the firm’s work include construction management of the Sacramento Light Rail Project and, in southern California, Mr. Jordan directed the firm’s joint venture construction management work on the Los Angeles Light Rail Green Line and several commuter stations in the Inland Empire Mr. Jordan received his bachelor’s degree in civil engineering from Howard University and a master’s degree in civil engineering from Stanford University with emphasis in Transportation and Environmental Engineering.

Dr. Scott is CEO of Beverly Scott Associates and a senior partner in Parker Infrastructure Partners, a developer of essential infrastructure with a focus on projects that create value for both the public and private sectors.

She is a senior fellow at the Transportation Learning Center, a unique transportation labor-management partnership focused on skills training, research, safety and health for the sector’s frontline workforce.

Dr. Scott is a research associate and adjunct professor at the Mineta Transportation Institute at San Jose State University. And she serves in an advisory capacity to the Charles Hamilton Houston Institute for Race and Justice at Harvard University Law School in the areas of transportation, infrastructure, and equity.

In 2011, President Barack Obama appointed Dr. Scott to the National Infrastructure Advisory Council (NIAC), a panel of experts that includes top business executives, leading academics and local government officials who report to the White House through the U.S. Department of Homeland Security. The group is responsible for making policy recommendations to protect and preserve the physical assets that are critical to the U.S. economy and national security. In 2012, she was appointed NIAC vice-chair and currently serves in that capacity.

Also in 2012, she was named a “Transportation Innovator of Change” by President Obama and the U.S. Department of Transportation in recognition of her long record of exemplary leadership and service in the transportation industry.