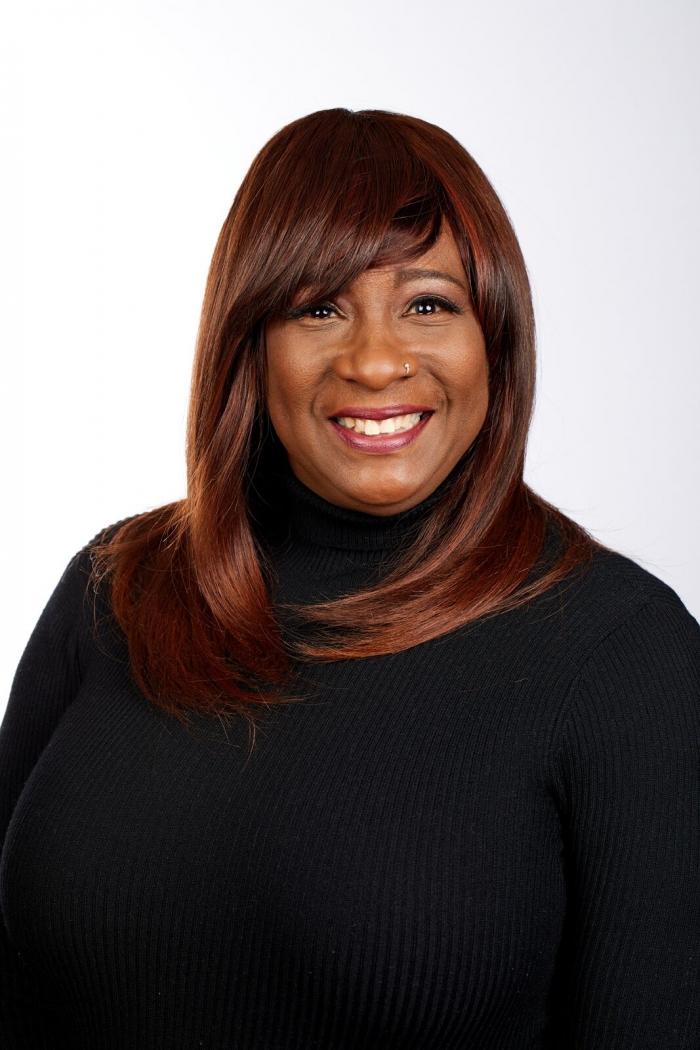 The Sentinel recently had a chance to speak to Butler about her appointment and what she hopes to bring to the position.

“Now that I’ve been promoted as the first woman and the first person of color to run one of the largest and most influential music business programs in the country, I’ve been doing quite a bit of self-reflection,” said Butler. “I always thought of myself as a leader, as I have led virtually every situation I’m put into.

“But, knowing that I will now take the lead of more than twenty faculty and staff, all dedicated to the success of our students, really makes me feel proud.”

Butler was born in Watts, after the Watts Riots. She stated that her mother was on welfare most of the time while raising four girls.

“I remember moving around a lot, as we lived in Compton, Inglewood and South-Central L.A.,” said Butler. “I spent most of my years living with my grandmother in the Avalon Gardens housing projects.”

She graduated from South Park Elementary School, Charles Drew Jr. High School, and attended one year at Fremont High School. Butler would later transfer to and graduate from Cleveland High School in Reseda, CA. She shared how she developed an interest in working on the legal end of the entertainment industry.

“I always knew I wanted to be in the entertainment business,” said Butler. “I was introduced to the theatre by my first-grade teacher Ms. Jones.

“Ever since then, I have been a strong advocate of the arts.”

After she graduated Cleveland High, a theatre Magnet school, she attended Los Angeles City College Theatre Academy and earned an Associate of Arts degree in Theatre. It was working as a tour guide at Universal Studios Hollywood that she realized what she wanted to do.

“I knew I wanted to someday become an entertainment attorney and work with starving artists,” said Butler. “I never imagined that years later, I would fulfill my dream, and be given the opportunity to meet and work with some of the biggest (and the smallest) names in music.”

Butler earned her Juris Doctorate degree from California Western School of Law and a Master of Laws degree in Entertainment and Media law from Southwestern University School of Law/Fitzwilliam College, Cambridge, England. An award-winning Toastmaster and motivational speaker, Butler is an accomplished educator and retired entertainment attorney.  She previously served as the coordinator of Music Business at the University of Memphis. Her career path also led her to the Los Angeles Film School as course director of Entertainment Marketing and Media Distribution.

She has presented numerous seminars on career tips based on her book “The Music Business is Corrupt …or Maybe You Just Can’t Sing?” She’s a former voting member and two-term governor of the Memphis Chapter of the Recording Academy and the co-chair emeritus of the College Music Society’s Committee on Music Business and Industry Engagement. 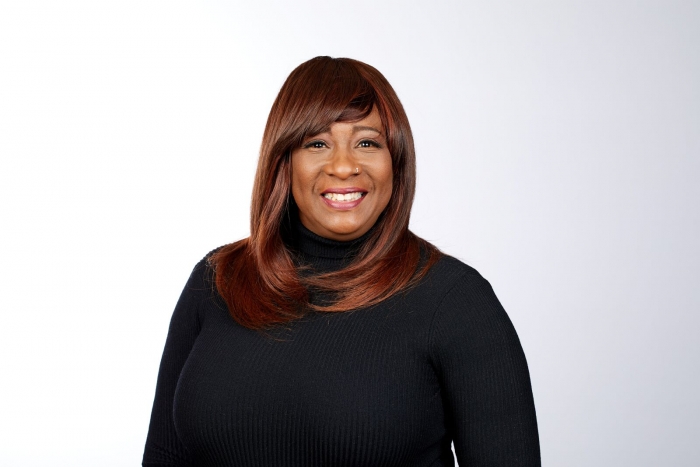 She will be the first African-American and woman to hold the position. (Courtesy photo)

Butler shared what she hopes to bring to Berklee College of Music as its new chair.

“I really want to see the Music Business/Management department at Berklee be the world leader in music business education,” said Butler. “Music business education, to me, is not just about teaching students how to analyze data;rather, its teaching them to be well-rounded, compassionate human beings who love music and the arts and who want to see artists of all shapes, sizes and colors succeed.”

She continued, “I feel fortunate, privileged and even a little lucky, but most of all, I feel blessed.”

“We are fortunate to have Tonya Butler as the new chair of the Music Business/Management Department,” stated Darla Hanley, dean of the Professional Education Division at Berklee. “It’s an exciting time as we appoint the first woman chair of Music/Business Management — and the second chair in the department’s history.

“She is a strong leader and role model for our students.”

As Butler prepares for her new position, she wanted to share a few words of encouragement with the community.

“I am proud to be a California native and even prouder to have been born in Watts,” said Butler. “My humble beginnings made me the person that I am today.

“I look forward to being an example of what hard work and determination can achieve, as well as a role model to little Black girls all over the world.

“I am grateful to Berklee for seeing something in me that led them to know that I was the right woman for the job.”