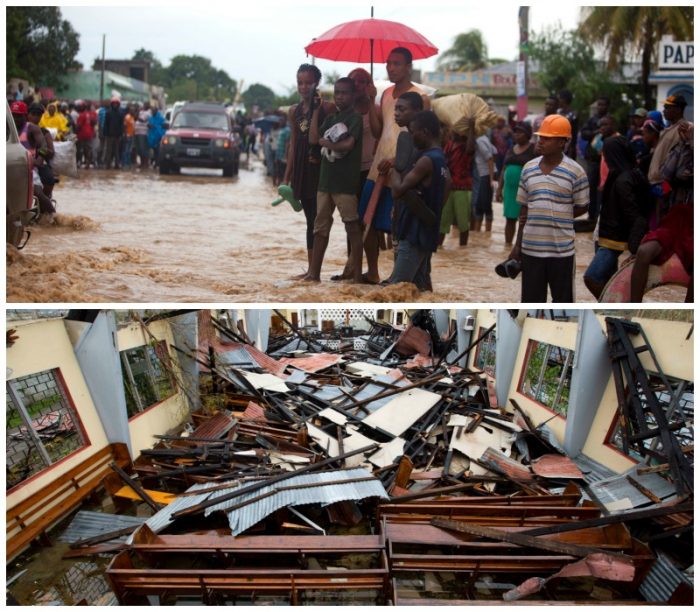 Above: People stand in a street flooded by a nearby river overflowing from the heavy rains caused by Hurricane Matthew, in Leogane, Haiti, Wednesday, Oct. 5, 2016. Rescue workers in Haiti struggled to reach cutoff towns and learn the full extent of the death and destruction caused by Hurricane Matthew as the storm began battering the Bahamas on Wednesday and triggered large-scale evacuations along the U.S. East Coast. ( AP Photo/Dieu Nalio Chery) Below: Saint Anne church lays totally destroyed by Hurricane Matthew in Camp Perrin, a district of Les Cayes, Haiti, Thursday, Oct. 6, 2016. Two days after the storm rampaged across the country’s remote southwestern peninsula, authorities and aid workers still lack a clear picture of what they fear is the country’s biggest disaster in years. (AP Photo/Dieu Nalio Chery)

JEREMIE, Haiti (AP) People across southwest Haiti were digging through the wreckage of their homes Friday, salvaging what they could of their meager possessions after devastating Hurricane Matthew killed hundreds of people in the impoverished country.

The central government’s official death toll stood at nearly 300, but authorities doing the on-ground assessment in remote corners of the southwestern peninsula said it would likely be significantly higher when the full accounting was complete.

Saint-Victor Jeune, an official with the Civil Protection agency working in Beaumont, in the mountains on the outskirts of hard-hit Jeremie, said his team found 82 bodies that had not been recorded by authorities in the capital because of spotty communications. Most appeared to have died from falling debris from the winds that tore through the area at 145 mph (235 kph) on Tuesday.

“We don’t have any contact with Port-au-Prince yet and there are places we still haven’t reached,” Jeune said, as he and a team of Civil Protection agents in orange vests combed through the area.

The storm left signs of devastation all around the southwestern peninsula. Outside the coastal town of Jeremie, home after home was in ruins. Drew Garrison, a Haiti-based missionary who flew in Friday, said several fishing villages along the coast were submerged and he could see bodies floating in the water.

“Anything that wasn’t concrete was flattened,” said Garrison, whose organization, Mission of Hope Haiti, based in Austin, Texas, was bringing in a barge loaded with emergency supplies on Saturday. “There were several little fishing villages that just looked desolate, no life.”

Solette Phelicin, a mother of five who lost her home and her small fruit and vegetable plot, watched from her yard as U.N. peacekeepers patrolled the small air strip. She said they were hungry and desperately in need of food. “Jeremie might get rebuilt after I’m dead, maybe, but I doubt it.”

As Haitians mourned their losses, they tried to recover what they could of their belongings. Homes throughout the area were piles of rubble, the roofs mangled or stripped away.

Telemaque Dieuseal, 54-year-old farmer, fled his small house to stay with a cousin. When he returned, he could not find his TV, motorcycle or radio in the wreckage.

“The thieves were out all day after the storm stealing everything they could get,” Dieuseal said. “It’s going to take a long time to get back on my feet.”

Workers from the International Organization of Migration and other groups were going through the area to assess the damage and provide assistance, though their efforts were hampered by damaged roads, rough terrain and other factors.

“Devastation is everywhere,” said Pilus Enor, mayor of Camp Perrin, a town near the port city of Les Cayes on the peninsula’s south shore. “Every house has lost its roof.”

Officials were especially concerned about the department of Grand-Anse on the northern tip of the peninsula, where they believe the death toll and damage is highest.

Emmanuel Pierre, an Interior Ministry coordinator in Les Cayes, told The Associated Press late Thursday that authorities had counted 283 people dead in one part of Haiti’s hard-hit southwest, but that did not include Grand-Anse or its surrounding areas.

Death tolls are frequently difficult to tabulate in the immediate aftermath of a natural disaster in any country, though it is particularly difficult in remote and mountainous southwest Haiti.

Those killed in Haiti included a woman and her 6-year-old daughter who frantically abandoned their flimsy home and headed to a nearby church to seek shelter as Matthew surged in early Tuesday, said Ernst Ais, mayor of the town of Cavaillon.

“On the way to the church, the wind took them,” Ais said.

Officials said that food and water were urgently needed, noting that crops had been leveled, wells inundated by seawater and some water treatment facilities destroyed.

Officials with the Pan American Health Organization warned about a possible surge in cholera cases because of the widespread flooding caused by Matthew. Haiti’s cholera outbreak has killed roughly 10,000 people and sickened more than 800,000 since 2010, when it was introduced into the country’s biggest river from a U.N. base where Nepalese peacekeepers were deployed.

Haiti’s government has estimated at least 350,000 people need some kind of assistance in what is likely to be the country’s worst humanitarian crisis since the devastating earthquake of January 2010.

International aid groups are already appealing for donations for a lengthy recovery effort in Haiti, the hemisphere’s least-developed and most aid-dependent nation.

In the coming days, the U.S. military expects to help deliver food and water to hard-hit areas via helicopter.

After passing over Haiti, Matthew hit Cuba’s lightly populated eastern tip Tuesday night, damaging hundreds of homes in the easternmost city of Baracoa but there were no reports of deaths. Nearly 380,000 people were evacuated and measures were taken to protect infrastructure.

Matthew advanced up the length of the Bahamas on Wednesday and Thursday, tearing roofs away, toppling trees and causing flooding that trapped some people in their homes. There had been no reports of casualties by late Thursday as the storm headed toward Florida’s coast.

Before hitting Haiti, the storm was blamed for four deaths in the Dominican Republic, one in Colombia and one in St. Vincent and the Grenadines. 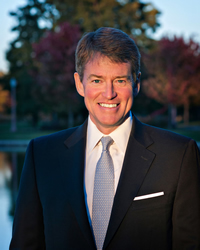 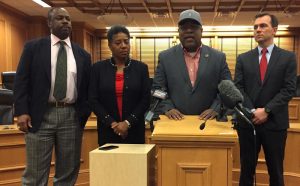