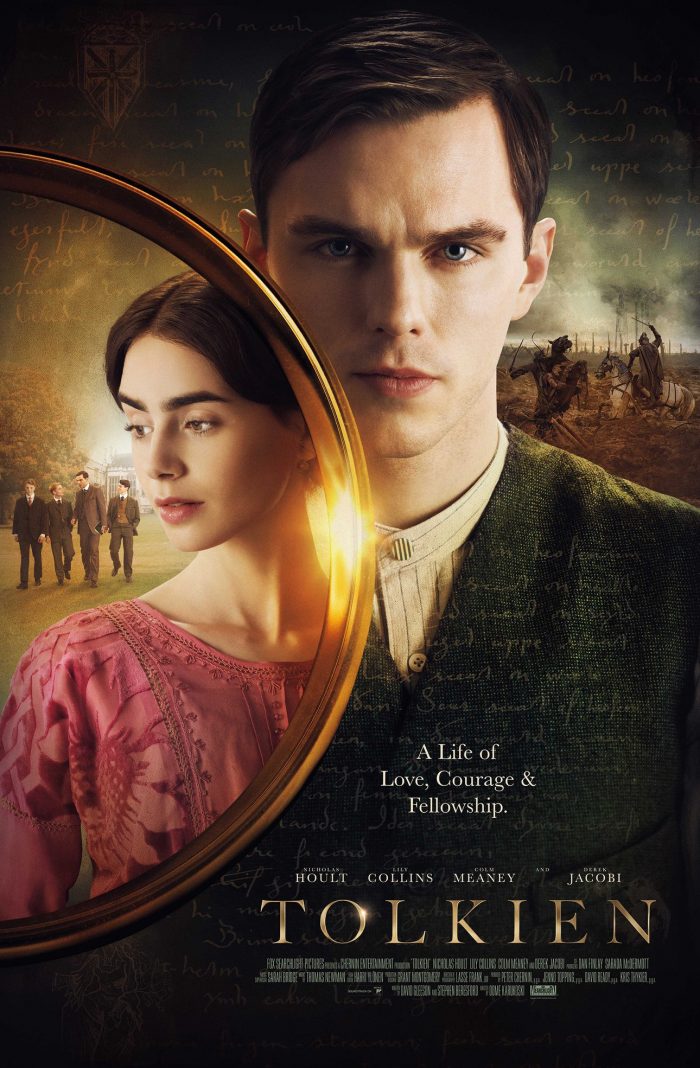 J.R.R. Tolkien (1892-1973) was a British fantasy novelist best known for “The Hobbit” and “The Lord of the Rings.” After being orphaned at an early age, he attended King Edwards, an exclusive boarding school where he forged close friendships with classmates which would endure over his lifetime.

There, he first referred to this semi-secret association of writers and artists as a “fellowship,” a term which ostensibly influenced the unique lexicon of his fictional work. He was also very sensitive about the pronunciation of his surname to the extent that he even complained about it to the school administration, emphasizing that it was “een” as opposed to “in.”

While at King Edwards, he met and fell head over heels for Edith Bratt (Lily Collins), an attractive classmate who would not only serve as his muse but as the inspiration for a couple of his characters. The lovebirds wed in 1916, but unfortunately their marital bliss would soon be interrupted by his deployment to France in World World I.

Unfortunately, the separation from his wife exacted a further emotional toll on the already traumatized Tolkien. Sadly, it spelled the demise of his confederacy of dunces, too.

Directed by Dome Karukoski, Tolkien is a poignant portrait which reveals its subject to be quite a complicated soul. The title role is capably played by Nicholas Hoult who delivers a piercingly evocative performance, probing the depths of the literary giant’s psyche in plausible fashion.

The ethereal plotline drifts back and forth between the sobering and the surreal, unfolding against a war torn landscape of dire proportions. Childhood angst plus wartime trauma yields escapist fantasies for the ages. 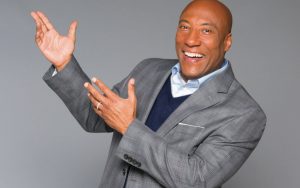 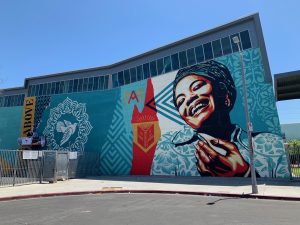 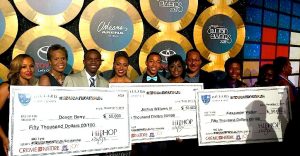 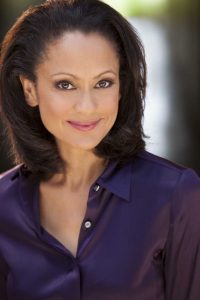 Anne-Marie Johnson: A Champion For Minorities In Front & Behind The Cam... 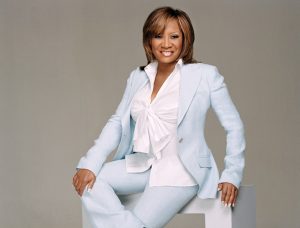