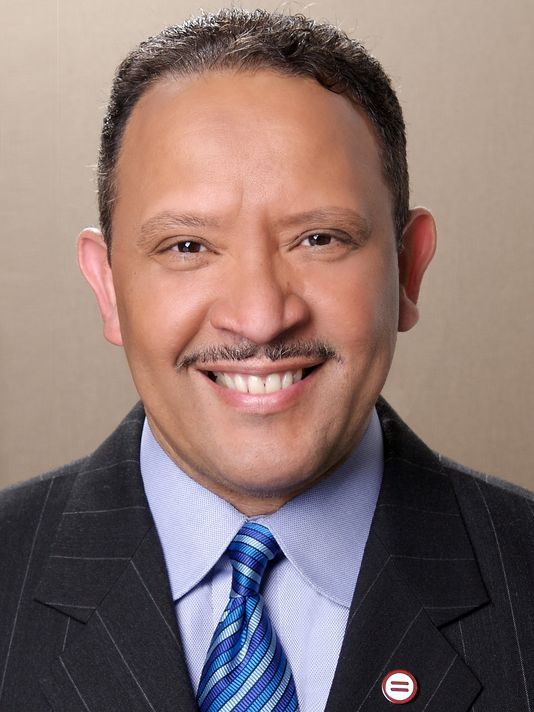 National Urban League – News Release NEW YORK – The trajectory and predominate narrative of the civil rights movement in our nation was forever marked by a single day.

Just after midnight, in the earliest moments of June 12, 1963, Medgar Evers, a beloved civil rights leader, would be shot to death by a white supremacist in the driveway of his home. On that day, two African Americans, Vivian Malone and James Hood, would finally register as students at the University of Alabama under the federal protection of the Alabama National Guard. Earlier that evening, President Kennedy, who had previously-and rightfully-been criticized by civil rights leaders for his tepid, ambivalent embrace of the grand ambitions of the civil rights movement, had addressed our nation and cemented his place in American history as an advocate and partner in the civil rights struggles of African Americans.

President Kennedy’s national address was not supposed to be delivered. Its broadcast depended on the outcome of the protracted battle happening on the campus of the University of Alabama over the enrollment of Malone and Hood. That morning, both prospective students attempted to enroll in the university, but were met by Alabama Gov. George C. Wallace and a phalanx of state troopers blocking the entrance to the university’s campus. That infamous moment, now known as the “stand in the schoolhouse door,” was a futile last stand for Gov. Wallace, who pledged “segregation now, segregation tomorrow, segregation forever,” during his inaugural address the very same year. Gov. Wallace stepped aside, Malone and Hood enrolled later that day, and despite the favorable outcome from this very public showdown in Alabama, the president resolved to address our nation and the “moral issue” of civil rights.

To his credit, the president did more than provide lip service on issues of inequality, discrimination, equal access to services, voting rights and more. President Kennedy went a step further and proposed comprehensive civil rights legislation, declaring that “now the time has come for this Nation to fulfill its promise.”

Fear for the passage of the Civil Rights Act led Kennedy initially to oppose the March on Washington. In June of 1963, civil rights leaders including National Urban League President Whitney M. Young, K. Phillip Randolph, Martin Luther King, Jr., and John Lewis, met with Kennedy and announced there would be a March. Kennedy feared that any violence at the march would deter members of Congress from voting for the bill. The civil rights leaders would not be deterred, and Kennedy’s enthusiasm for the March grew during the summer. The success of the March paved the way for passage of the Civil Rights Act. 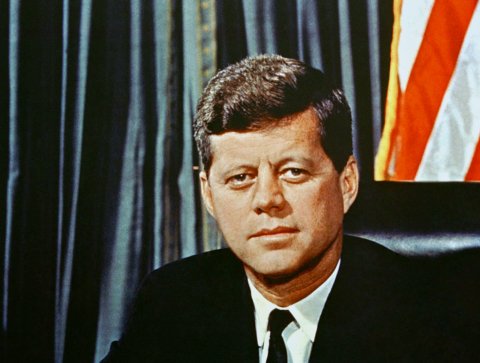 But Kennedy to see his civil rights bill passed. A bullet from an assassin’s gun would cut his life short less than three months after the March. It was his successor, President Lyndon B. Johnson, who would pass the landmark Civil Rights Act of 1964, which prohibited and outlawed racial discrimination and segregation in public accommodations, employment, public education and federally assisted programs. In his address to Congress, President Johnson declared, “we have talked long enough in this country about equal rights. We have talked for one hundred years or more. It is time now to write the next chapter, and to write it in the books of law.” The act, the most sweeping civil rights legislation in the nation’s history since the Reconstruction era, laid the foundation for future progressive legislation, including the Voting Rights Act of 1965.

By President Kennedy’s request, the Lawyers’ Committee for Civil Rights Under Law was formed. The nonpartisan group mounted civil rights cases with pro bono support from private lawyers in courtrooms across the nation-and its work continues today. After the March on Washington-an event President Kennedy opposed due to concerns of violence and its possible impact on his civil rights bill-he met with Martin Luther King, Jr. after the march and told him, “I have a dream.” Despite his earlier, well-documented reticence to broadly involve his administration in the growing struggle for equality, President Kennedy personally engaged with the civil rights leaders of his time, hosting the National Urban League’s then-executive director, Whitney M. Young, and president, Henry Steeger III, in 1962 at the White House.

This week, we mark the centenary of President Kennedy’s birth. Whatever history has assigned to him as flaws, shortcomings and misdeeds, he believed our country could do better for all of its citizens, regardless of race, color or creed. As we reflect on so much of his enduring legacy, let us recommit ourselves to ensuring that his evolution and eventual stand on civil rights are more than words on a page in a dusty book, but a call to continued action and activism undergirded by the principle that “all men are created equal, and that the rights of every man are diminished when the rights of one man are threatened.” 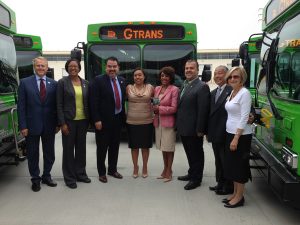