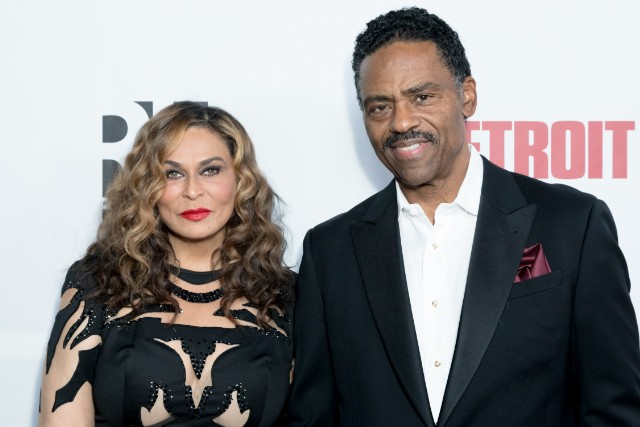 Tina Knowles-Lawson and Richard Lawson opened the Where Art Can Occur (WACO) Theater Center in North Hollywood, CA to foster the talents of emerging artists specifically catering to those in underserved communities.

“We’ve had a mutual decision or desire to make a difference in the world,” said Lawson.  “All you have to do is look at the news today and look at what’s going on to understand that a lot of work needs to be done in order for underserved people to be able to get the work and support that they need,” said Lawson.

The couple decided to channel their give back initiative into a project that stemmed from a shared passion, the arts. Knowles-Lawson, mother to Beyoncé and Solange Knowles, expressed the impact a local community center had on her children as they were coming of age.

“You should see what talent came out of that place,” remarked Knowles-Lawson. The community center, The Shrine of the Black Madonna, was located in the Third Ward, an area in Houston, Texas, with one of the highest crime and homicide rates in the city. For the Knowles girls and so many other children, that community center “was a place where all types of art could occur.”

Henceforth, the name of their new passion project, WACO. Knowles-Lawson is confident that her girls, “would both say that they wouldn’t be who they are today without those places so it’s really important because it can change a kid’s life completely.”

In April, Knowles-Lawson’s daughters co-chaired a project of their own, the inaugural Wearable Art fundraiser with a star-studded lineup of supporters in attendance among them Magic Johnson and Kris Jenner. The private reception Knowles-Lawson and Lawson hosted on Friday, Nov. 3, was one of the many kickoff events the couple scheduled for the grand opening weekend.

“We know what they’ve gone through and it’s really been a work of love,” said actor and WACO board member, Glynn Turman.  “A work of love is not without challenges; many naysayers and many obstacles and red tape to overcome through undying fortitude and commitment, we have stuck with it as a board because we know the importance of it.”

The cast of Detroit, longtime family friend and artist Kelly Rowland were among the family, friends and supporters of the initiative. 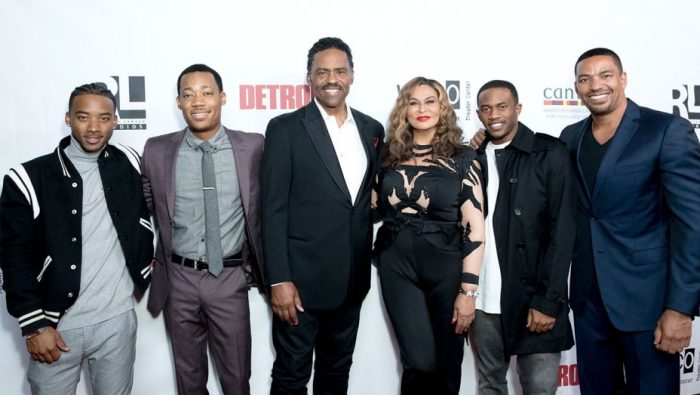 “I think kids will learn more about themselves, come into themselves and it’s going to be beautiful to watch,” said Rowland.

The mission is to provide a space and outlet for young people to explore their artistic gifts, especially at a time where arts in formal education is being reduced more and more.

“Unfortunately, it’s been one of the first things to go,” stated Calif. Senator Ben Allen, who serves as the chair of the legislature’s Joint Committee on the Arts. “I’m just so excited that the Lawsons are stepping up to reconnect with a lot of kids from disadvantaged backgrounds and fight for a strong arts education for them.”

This latest initiative is an extension of both Knowles-Lawson’s and Lawson’s mentorship programs, “Tina’s Angels” for girls and “Richard’s Warriors” for boys. These programs respectively, support children ages 13-15 years old with exposure to the arts and entertainment world.

“They are the perfect couple to bring this to the forefront and make it happen,” said Turman.