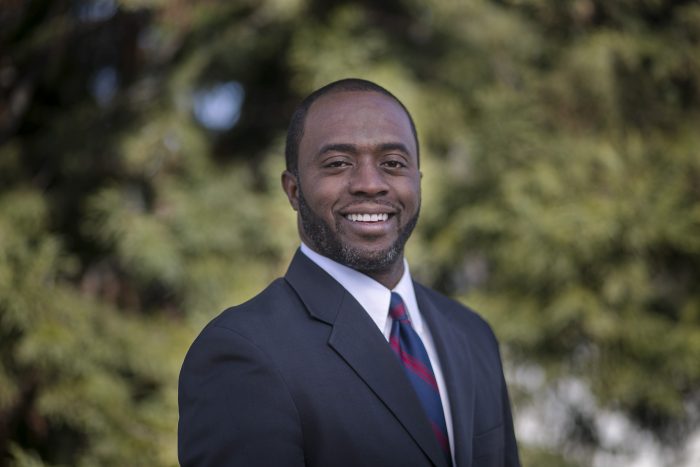 Tony Thurmond has a plan he said, to make public schools the best in the nation. Thurmond is running for State Superintendent for Public Instruction because he believes that every child should get the education they need to realize their potential. If he is elected in November, he will be the first African American to hold the position in more than three decades.

“We can’t be satisfied with the status quo,” Thurmond said.

He won’t be new to education if elected, having used his time in the State Assembly to make it his top priority, he said.

“I introduced a bill that would provide hundreds of millions of dollars to fund STEM education so our kids will be prepared for jobs of the future,” Thurmond explained.

“I passed legislation that provides millions of dollars to school districts keep kids in school and out of the criminal justice system. I successfully advocated for money to make sure all California youth who were in foster care would have the money to go to college…”

He is also leading the charge to provide mental health services to kids to help combat the pressures of bullying.

Education is close to the candidate’s heart. Born in Monterey, California, Thurmond was six years old when his mother, who was single, died of cancer and left him and his siblings to be raised by a relative. The family struggled, he said, and relied on public assistance. But his benefactor made sure he navigated his way successfully through the state’s public educational system, a factor that led him to Temple University where he studied social work.

“In my life, education has been the great equalizer that allowed me to overcome humble beginnings,” said Thurmond,

“I want the same opportunities for all of California’s kids.”