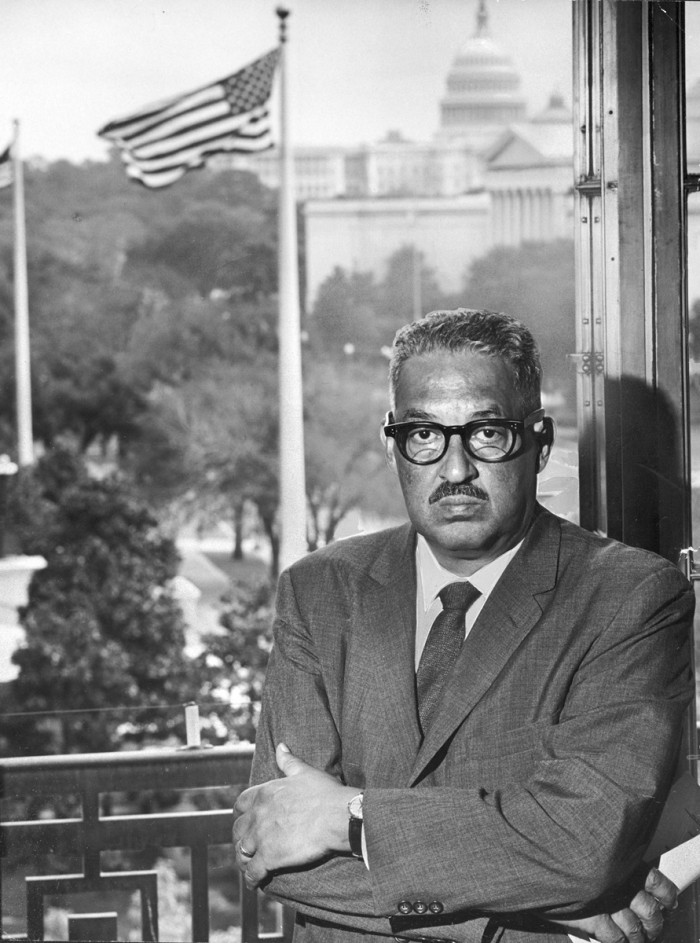 BUFFALO, N.Y. (AP) A movie about Thurgood Marshall before he became the first black U.S. Supreme Court justice will be filmed in Buffalo, New York.

Gov. Andrew Cuomo says preproduction for “Marshall” is already underway and filming is set to begin in late May. Much of the movie will be shot downtown at the former Dillon Courthouse. 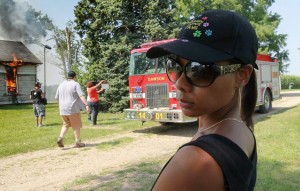 The Wizardry of Kimberly 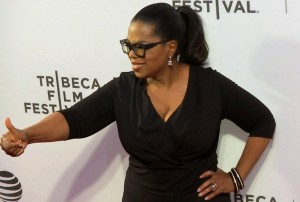 Oprah rejoices as Harriet Tubman selected to be on $20 bill 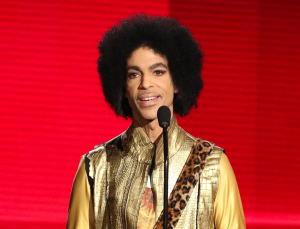 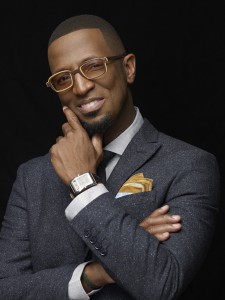 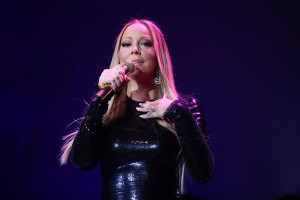 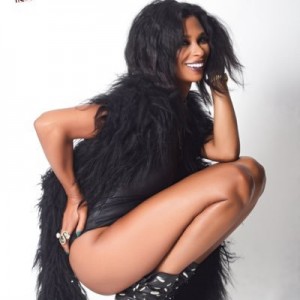