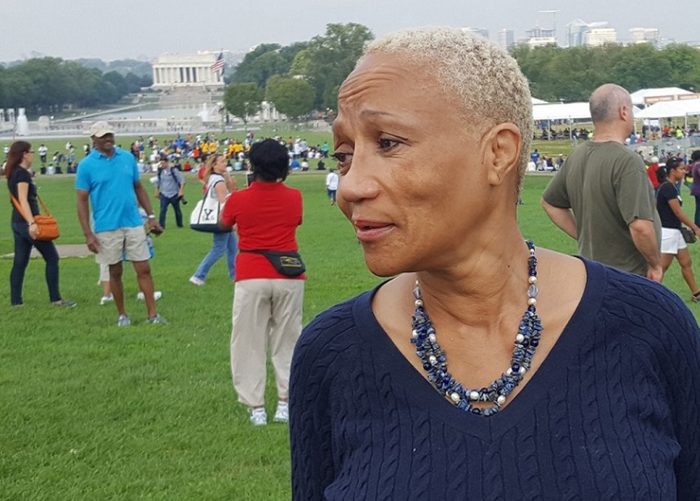 Carolyn Tillery of Arlington, Va., cried when she saw the National Museum of African American History and Culture on Sept. 24 before the grand opening ceremonies at the National Mall in Washington D.C. (William J. Ford/The Washington Informer)

When Carolyn Tillery walked around the Washington Monument on the National Mall on Saturday September 24 and stared at the National Museum of African American History and Culture, she cried.

“Our stories, our histories are being preserved for prosperity,” Tillery, 59, of Arlington, Va., said while wiping tears off her cheeks. “I know what generations will come to know and won’t rely on the oral tradition of our ancestors. They can come. They can see. They can touch. They can feel. As long as we say the names of those who paved the road…their names will be preserved for history for all time.”

Tillery and thousands of others stood outside on what some described as a “perfect day” to pay homage to the Smithsonian’s first museum dedicated to Black History.

Even though the grand opening ceremonies were televised, thousands wanted to be amongst others to hear a speech by President Barack Obama, listen to Oprah Winfrey and Will Smith recite quotes from prominent Blacks, and feel Patti LaBelle’s voice belt out Sam Cooke’s “A Change is Gonna Come.”

Greg W. Elam, a member of the Black Stuntmen’s Association, will participate in a ceremony at the museum that honors his organization that helped Blacks work in Hollywood.

“Just seeing this museum puts a smile on my face,” said Elam of Coto de Caza, California. “To be inducted into the Smithsonian…is just unbelievable.”

Some visitors like Marian Sprull didn’t have tickets to go inside the 400,000-square-foot building that contains thousands of historical artifacts such as a bowtie and handkerchief owned by Harriett Tubman, a Fedora worn by Michael Jackson during his “Victory” tour, and a 78-ton Southern railroad car, the museum’s largest relic. 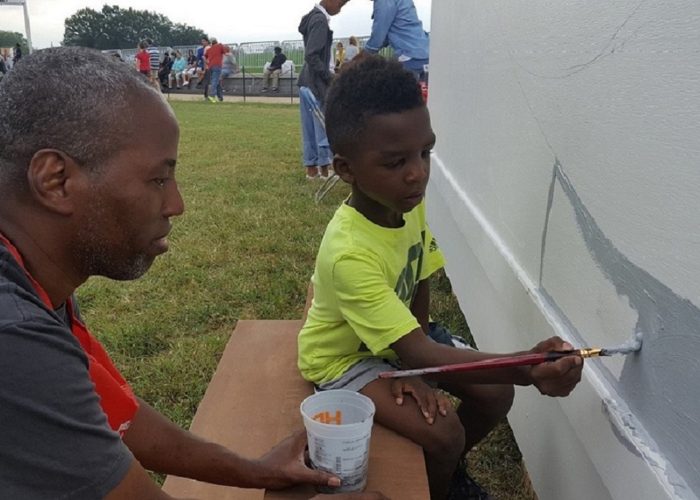 “I am so excited we got a Black president and a museum dedicated to our history,” said Sprull, 69, who traveled on a bus from Greensboro, N.C. “I’m so excited to see this during my lifetime.”

While people took selfies and recorded their experience with cell phones and digital cameras, Cey Adams of Brooklyn, New York, prepped a mural for people to fill in the artwork with various colors that will eventually go inside the museum.

Adams serves as the creative director of “Def Jam Recordings” and co-founded the label’s visual design firm, “The Drawing Board.” He also designed the cover of the Smithsonian Folkways hip-hop anthology.

“We came out for the opening of the museum. It’s a historical moment…that I don’t think any of us thought would happen,” said Habibah Jackson, Douglas’s mother. Jackson also brought her son, Daniel, who is nine years-old, to the grand opening and he painted on the mural, too. The family will visit the museum in a few weeks.

Daniel said he will tell his friends, “I got to the see the [outside of] museum. I got to see concerts. I got to paint. I saw everything.”

For more information on the museum, go to www.nmaahc.si.edu.

William J. Ford is a staff writer for The Washington Informer. You can follow him on Twitter @jabariwill.

The Washington Informer is a member publication of the National Newspaper Publishers Association. Learn more about becoming a member at www.nnpa.org. 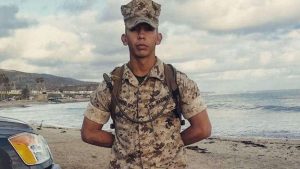 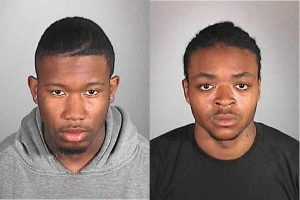 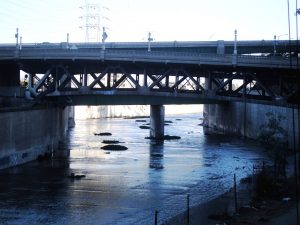