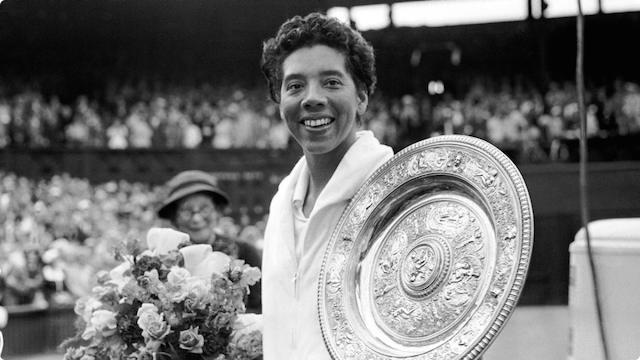 July 6, 1957 – Althea Gibson became the first African-American to win Wimbledon singles championship. Gibson paved the way for the Williams sisters, Arthur Ashe and many others during a period when the elite sport was very segregated. In 1964, Gibson became the first Black woman to join the Ladies Professional Golf Association and played pro golf until 1971. She served as New Jersey’s commissioner of athletics from 1975 to 1985. Gibson died from respiratory failure in 2003. Years later on the same day, Serena Williams defeats her sister Venus to win the Wimbeldon Women’s singles competition. 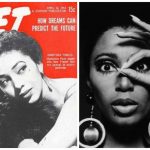 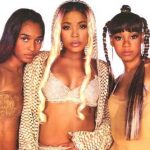 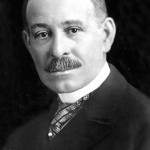 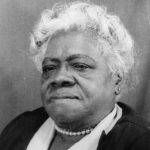 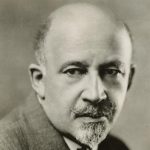 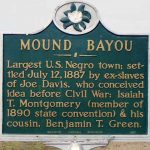