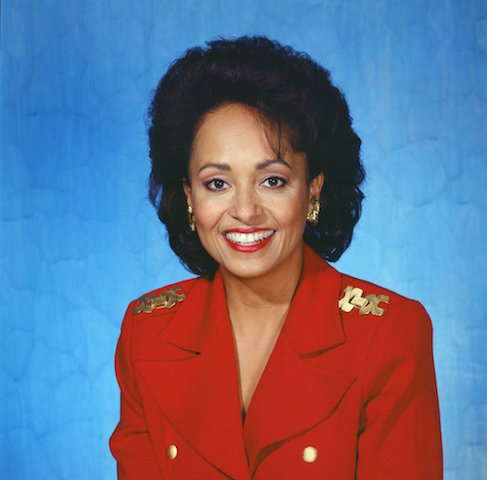 July 13, 1948 – Veteran film and television actress, Daphne Maxwell Reid was born in New York City. She is best known for playing the role as the 2nd Vivian Banks on “The Fresh Prince of Bel-Air” from 1993 until 1996, replacing actress Janet Hubert-Whitten. Prior to acting she received a degree in interior design and architecture from Northwestern University, which she attended on a scholarship and where she became the first African-American woman to be named homecoming queen. While at Northwestern she began a modeling career, eventually signing with the Eileen Ford modeling agency. Reid was the first Black woman to grace the cover of Glamour magazine in the October 1969 edition. She is married to fellow actor Tim Reid (“Sister, Sister”). 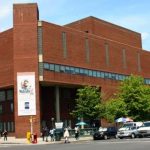 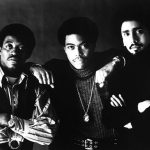 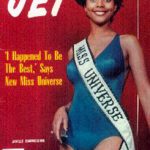 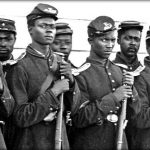 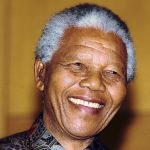 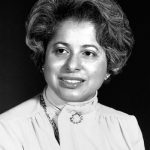