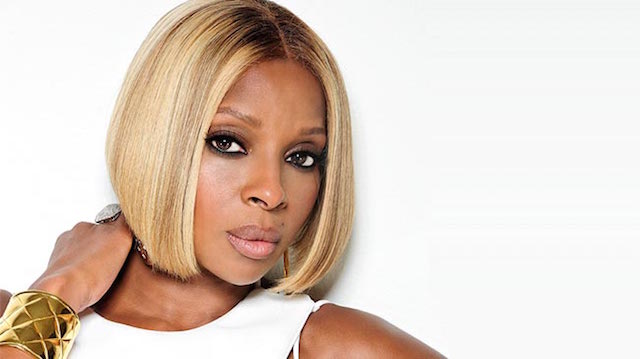 January 11, 1971 – The “Queen of hip-hop soul,” Mary J. Blige was born in Bronx, NY. She is credited for merging R&B soul and hip hop. The musical icon, is respected among her peers in both genres of music. The multi award winning songstress credits include: What’s the 411?”, “My Life,” “No More Drama” to “Growing Pains,” just to name a few. Blige is currently nominated for “Golden Globe Award for Best Supporting Actress,” “Screen Actors Guild Award for Outstanding Performance by a Female Actor in a Supporting Role” and “Academy Award for Best Supporting Actress” for her performance in “Mudbound”. (Courtesy Photo) 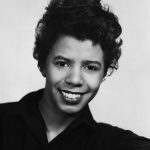 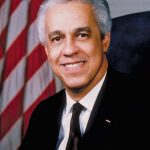 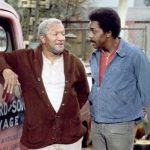 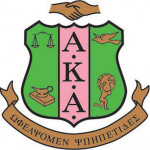 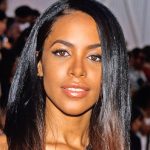 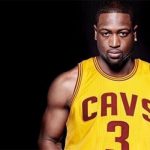 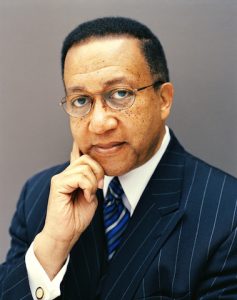 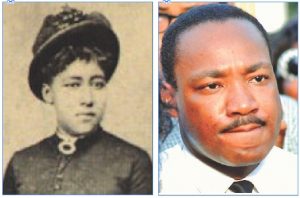