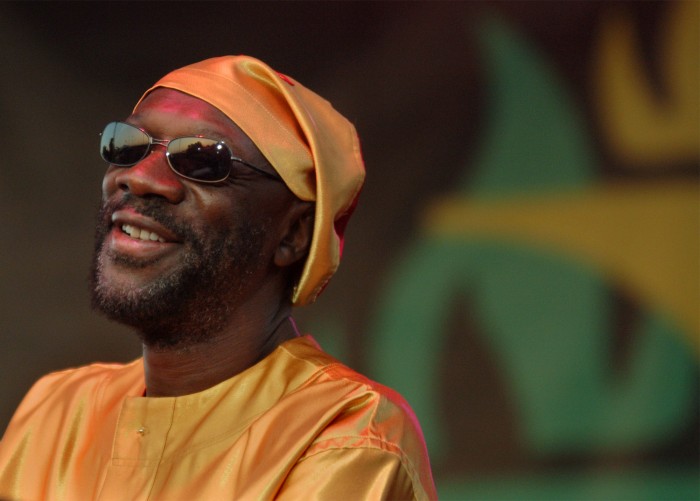 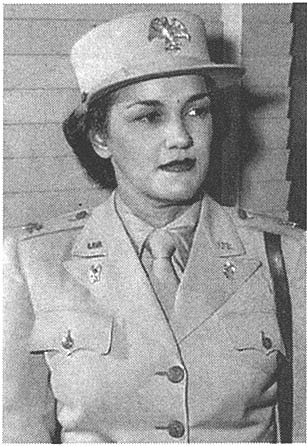 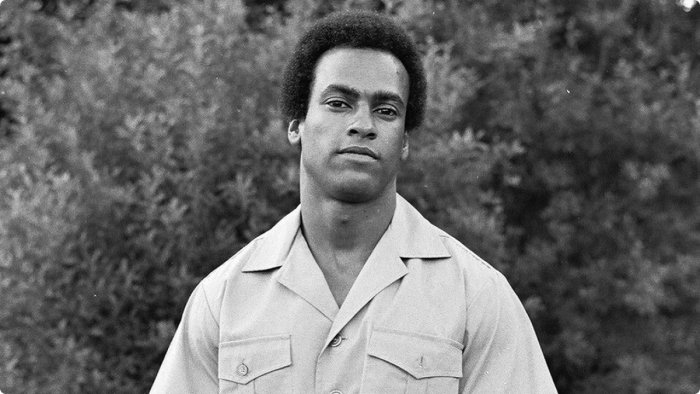 1989- Black Panther Party co-founder Huey P. Newton was gunned down by a member of the Black Guerrilla Family drug ring in Oakland, California. 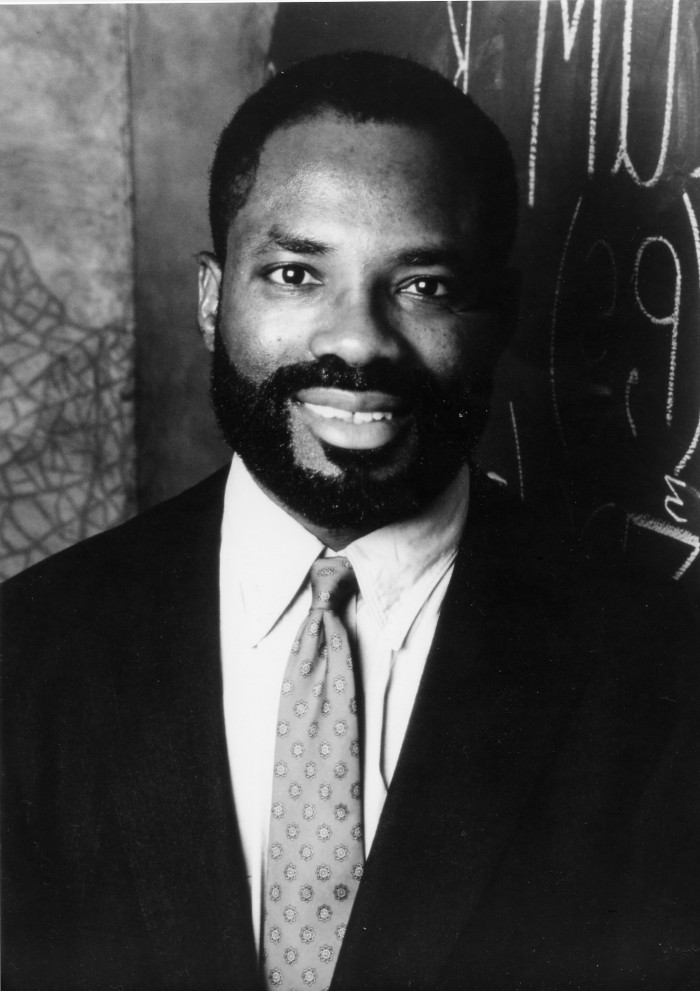 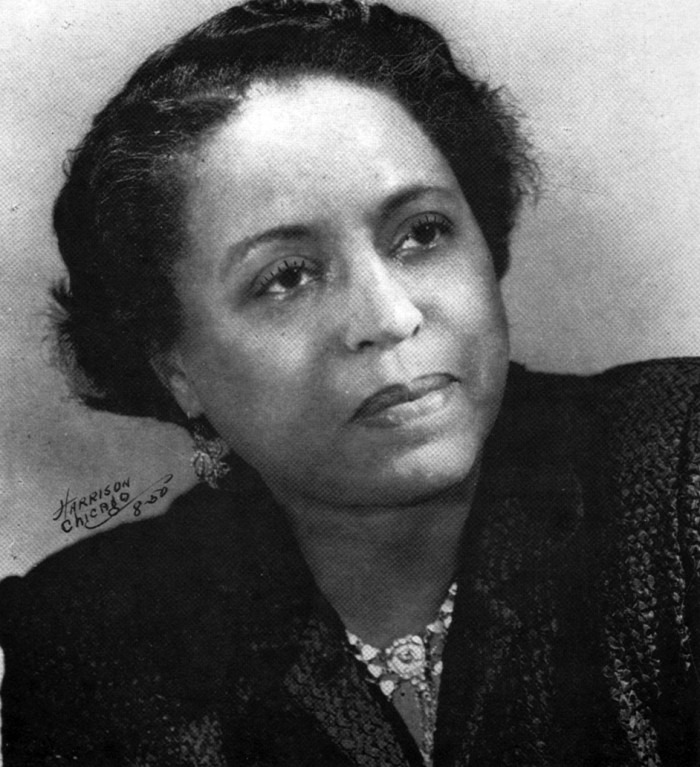 1950- Chicago attorney Edith Sampson was named the first Black representative in the U.S. delegation to the United Nations. 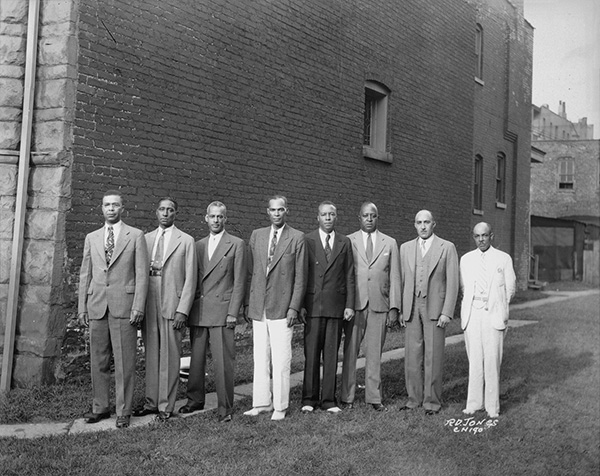 1925- The Brotherhood of Sleeping Car Porters organized a mass meeting in Hall at Elks Hall. The union became one of the most successful organized efforts for railroad porters and attendants who worked with small wages and benefits. 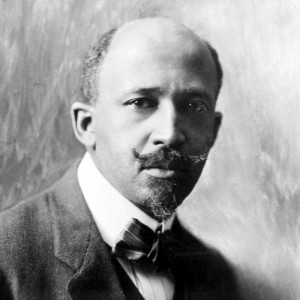 This Week in Black History (August 27) 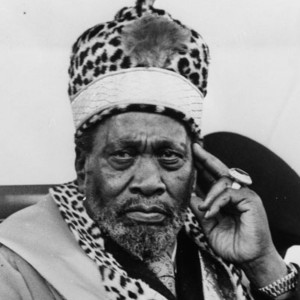 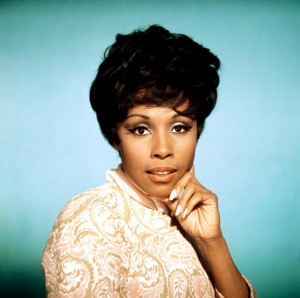 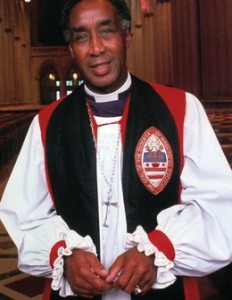 This Week in Black History (September 24) 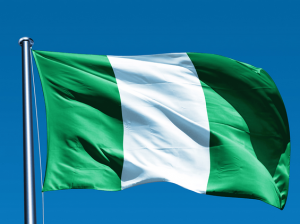 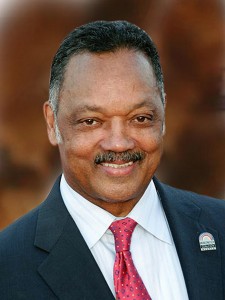 This Week in Black History (October 8)