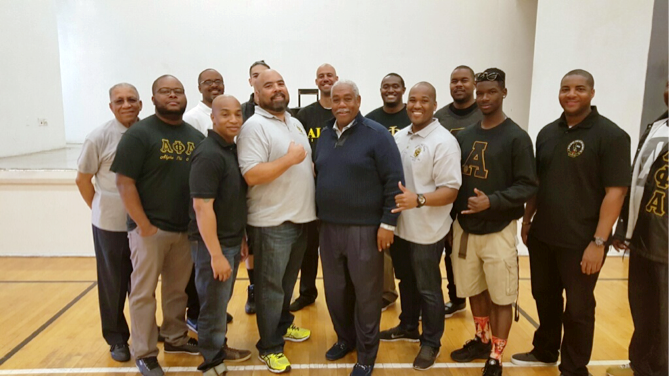 In a recent article in the Los Angeles Times, I saw a story entitled, ‘It appears that no one cares’: Report slams Juvenile Hall for filthy conditions and poor leadership. In the story, they depicted Los Angeles County’s Central Juvenile Hall as a leaderless operation with “unacceptable” and “deplorable” conditions similar to a “Third World country prison.” The story went on to say, that some of the walls were covered in gang graffiti and filth and that no one made an effort to wash it away. Morale among staffers was at “dungeon lows from a workforce that claims to be victims.” So what better place for I Choose Life Health and Wellness Center and the men of Alpha Phi Alpha Fraternity to come together and bring a glimmer of hope, light and education about HIV/AIDS, personal responsibility and a path towards a better future than inside Eastlake Juvenile Hall facility. Alpha Phi Alpha Fraternity was founded in December 1905 by Mr. Charles Cardoza Poindexter; initially as a literary and social studies club that became the first African American, inter-collegiate Greek-lettered fraternity.

When you look at the number of African Americans diagnosed with HIV in 2014, an estimated 57% were gay or bisexual men, and of those gay and bisexual men, 39% were young men aged 13 to 24. Nearly 55,000 young persons were detained in residential placements in 2013; African American and Latino males are heavily overrepresented in this population. One estimate suggests that between 50 and 75 percent of adolescents who have spent time in juvenile detention centers are incarcerated later in life. I was both surprised and shocked when I gave the young males at the Eastlake Juvenile Facility an HIV-101 lesson. Surprised that about 20% of the boys had a very good working knowledge regarding the transmission of HIV while the other 80% of them were totally clueless.

We heard everything from drinking behind an HIV positive person to kissing an HIV positive person will give you HIV. The one thing that really stood out to me, as we began to have a deeper conversation, was their lack of stigma and there was not one single negative thing about men who have sex with men. HIV/AIDS diagnosis is increasing among minorities and the disadvantaged. These same groups are disproportionately involved in the justice system, so we knew we were in the right place because sexually transmitted diseases, related to HIV/AIDS, are prevalent among detained youths. Moreover, although HIV seropositivity is infrequent among detained youths, studies of adult detainees suggest that detained youths are at great risk for developing HIV as they age.

Although researchers have studied HIV/AIDS risk behaviors among detained youths, their knowledge is still limited. Few studies used random samples; many used volunteers or referred samples. Some studies excluded females. I Choose Life Health and Wellness Center along with the many chapters of Alpha Phi Alpha Fraternity will be delivering our message about HIV education, awareness, treatment and care along with biomedical education into all of the three juvenile halls and the 18 camps throughout Los Angeles County as well as other counties throughout the United States. We are also securing a partnership with the Los Angeles Women’s Collaborative on HIV/AIDS to visit these same facilities and talk to the young girls.

Dr. Mary McLeod Bethune said it best, “We have a powerful potential in our youth, and we must have the courage to change old ideas and practices so that we may direct their power towards a good end”. I Choose Life Health and Wellness Center is #doingit both inside and outside the walls. 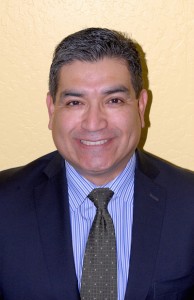 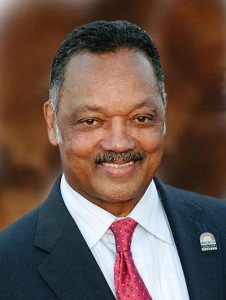 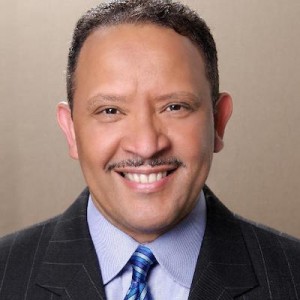