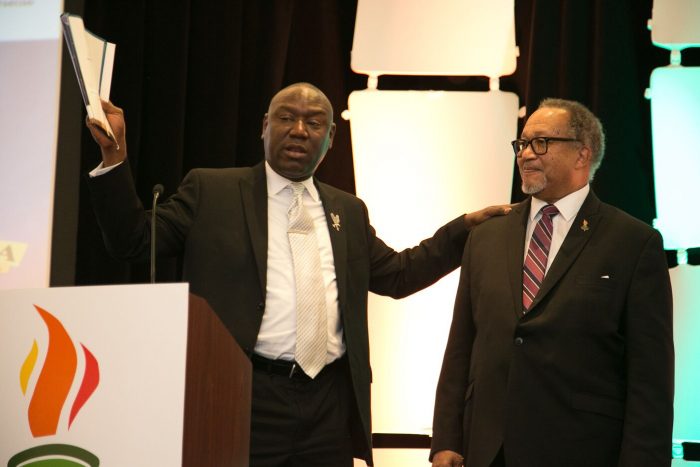 “Once you get a felony conviction, your life is practically ruined based off of the current laws on the books in many states,” said nationally-recognized civil rights attorney Benjamin L. Crump while speaking to attendees and members of the Black Press at the National Newspaper Publishers Association (NNPA) Mid-Winter Training Conference last week in Orlando. “It is as if you are walking dead, but they just haven’t given you the death certificate.” (Courtesy photo)

Many of the people who have played a major role in ensuring that this economic engine remains intact are legislators and other elected officials at the federal, state and local levels.

This is why voting matters and elections have consequences.

Speaking to attendees and members of the Black Press at the National Newspaper Publishers Association (NNPA) Mid-Winter Training Conference last week in Orlando, nationally-recognized civil rights attorney Benjamin L. Crump spoke passionately about the need to have people in office who care about the rights of people of color through public policy.

“Once you get a felony conviction, your life is practically ruined based off of the current laws on the books in many states,” said Crump. “It is as if you are walking dead, but they just haven’t given you the death certificate.”

In looking at each state and county, legislators and District Attorneys have the power to decide which rights they can strip away from people once they have been convicted of a felony. Of course, many of those rights continue to remain stripped away even after those individuals have served time for the criminal offense that they were convicted of.

On the flip side, legislators and district attorneys also have the power to decide which rights individuals can regain once they are released from prison and/or are no longer on probation. 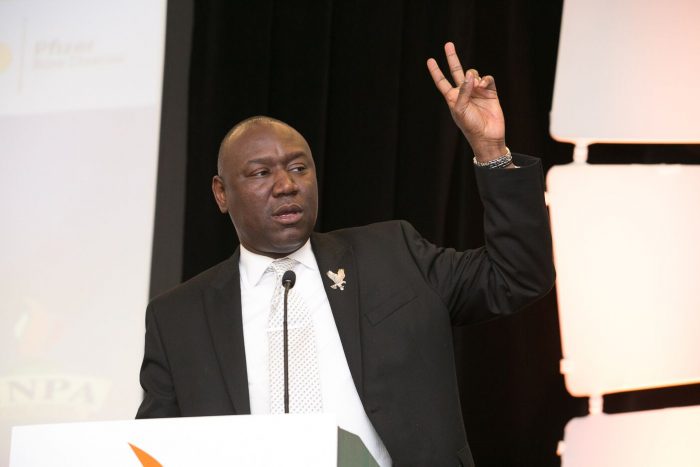 Although the rights of formerly incarcerated individuals are slightly different from state-to-state, there are some common rights that are customarily taken away*.

Federal law states that any person who is convicted of a crime that is punishable by a minimum of 12 months in prison, is prohibited from purchasing or owning a firearm, regardless of whether that person actually served time in prison or not.

Of course, voting is extremely important and voting rights vary from state to state.

The majority of states across the country deny convicted felons the right to vote, although there a few states where convicted felons are still allowed to vote while they are in prison or jail.

However, once a person is released from jail, the majority of states continue to deny formerly incarcerated individuals the right to vote until after they complete some form of probation. Even worse, there are a few states that prohibit formerly incarcerated felons from voting ever again in life.

There are several other rights that are impacted, such as prohibiting formerly incarcerated individuals from serving on a jury, stripping away their ability to travel outside the country, impeding their ability to obtain gainful employment in certain professions, impacting their parental rights, making it difficult to receive public assistance and housing, and many other quality of life issues that make life in America so much more manageable.

The prevailing culture within America’s criminal justice won’t change overnight, and it won’t change at all unless there is a conscious effort to advocate for that change.

Crump challenged the Black Press to “go to any courtroom across America and sit in the back of the room” to observe the visibly apparent disparate treatment that people of color often experience on a day-to-day basis.

Crump also expressed the importance of working with the Black Press to raise awareness and push for changes in the criminal justice system across America.

Community Based Treatment, Not Jail Replacement: A New Plan of Care for LA ...

Wendy’s Window- ‘Are You Feeling Loved?’

Ask Dr. Jeanette Success On “The Way”: Who’s The Greatest??