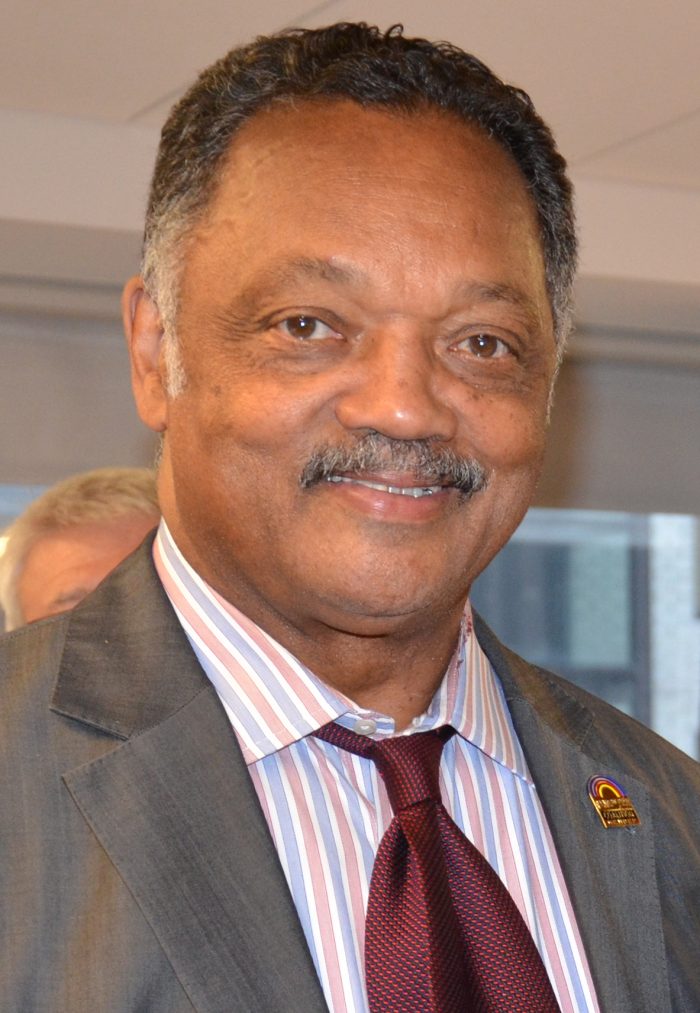 Now it is Milwaukee. Recently, a car with two African-American men was stopped for “suspicion.” The men fled, the policeman pursued, and the driver, reportedly armed, was shot and killed.

And Milwaukee exploded. Angry crowds confronted police, set fires, threw rocks. At least half-dozen businesses — including a grocery store, a gas station and an auto parts shop — were robbed or destroyed. The Saturday shooting was part of a weekend filled with violence in Milwaukee. Five people were shot and killed overnight Friday.

Milwaukee law mandates an investigation of any police shooting. Immediately, focus goes to the harsh relations between police and the community. But to understand the reaction to the shooting, it is necessary to go much deeper.

This city is “a powder keg,” Ald. Khalif Rainey told The Washington Post. “This entire community has sat back and witnessed how Milwaukee, Wis., has become the worst place to live for African-Americans in the entire country. Now this is a warning cry. … Do we continue — continue with the inequities, the injustice, the unemployment, the undereducation…? The black people of Milwaukee are tired. They’re tired of living under this oppression. This is their existence. This is their life. This is the life of their children.”

Milwaukee is the most segregated city in the United States. Black household income is the third lowest in the U.S. Its black poverty rate is the highest in the U.S.

These are figures presented in a haunting and damning 2015 report, “The Shame of Milwaukee: Race, Segregation and Inequality,” by Marc V. Levine of the University of Wisconsin-Milwaukee.

The data show a black population segregated into neighborhoods of concentrated poverty with declining prospects. Real black household income in 1979 was $39,105; in 2013 it was $27,438, a foul decline of nearly 30 percent. Household income for all races in Milwaukee has declined over the course of this century, but far worse for blacks and Hispanics than whites.

Nearly 40 percent of African-Americans are in poverty, up from 27 percent in 1969. Nearly 40 percent of African-Americans in the core working age (25-54) are unemployed. This is in stunning contrast to the 15.2 percent black unemployment rate in 1970. For males aged 20-24, the beginning of a work life, over two-thirds of blacks are unemployed — 68.4 percent — a staggering increase from 25.3 percent in 1970.

Schools are doubly segregated by race and by poverty. Seventy-one percent of black students attend “hyper-segregated schools” — those in which at least 9 of 10 students are minority. Nearly half of all black students go to schools with 90 percent poverty rates.

In 1963, Dr. Martin Luther King launched the modern civil rights movement in Birmingham, Ala., saying, “Birmingham is probably the most thoroughly segregated city in the United States. I am in Birmingham because injustice is here.”

Well, the injustice is worse in modern Milwaukee than it was in segregated Birmingham. Black poverty, unemployment and impoverished neighborhoods are all worse. The percentage of blacks attending hyper-segregated schools in today’s Milwaukee is far worse than the Jim Crow schools of Birmingham (71 percent to 56 percent).

This is, as Ald. Rainey stated, a powder keg. Police are tasked with “keeping order.” That is like trying to stop a seething volcano from exploding by suppressing the gases coming out the top. Even doing that skillfully won’t work.

Milwaukee is not the worst. Black income has plummeted more in Cleveland and Detroit. School segregation is worse in New York and Chicago. Violence stalks the mean streets of impoverished urban neighborhoods across the country.

And this obscene injustice gets worse with no action and little notice. The poor, the New York Times reports, are barely mentioned by either presidential candidate. And they are largely ignored by the media. On Saturday and Sunday, riots occurred in Milwaukee, a major American city. That didn’t make front page of the Monday New York Times, which led with stories above the fold about a Trump adviser, liberal worries about Hillary Clinton and malaria in Venezuela.

In Birmingham, Dr. King’s cry against the injustice of segregation touched the conscience of concerned citizens across the country. Will anyone hear the cry of the north side of Milwaukee, or the south side of Chicago? Or will our cities have to explode before action replaces neglect?

Muhammad Ali in Context: Resisting the Erasure and Diminishing of Blackness

Police, Oppression and Trauma: Learning to Live and Resist in America

Kinds and Colors of Loss and Grief: Problems of Unity Without Justice