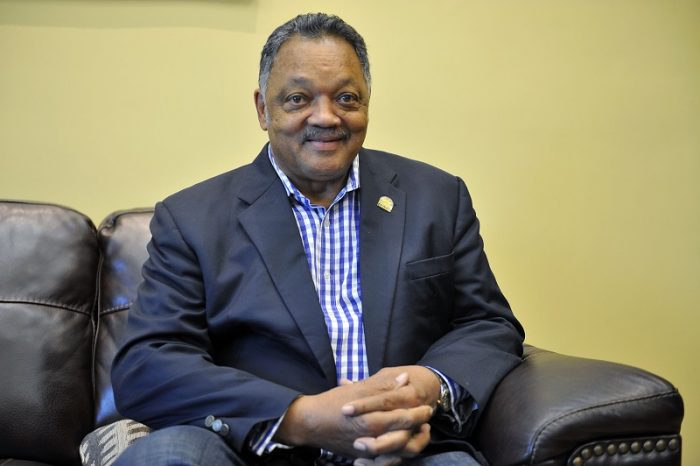 He is on the stump, in full campaign mode now. He is intent on nationalizing this fall’s congressional elections. As Steve Bannon put it, “Donald Trump will be on every ballot.” The choice will be for Trump or against.

Trump is even prepared to scar thousands of toddlers and infants — many of them permanently — by separating them from their parents at the border in order to frame that choice. The question this fall won’t be simply about who controls the House or the Senate or the statehouses. It will be a choice of what kind of country, what kind of people we are.

After creating the human horror at our border, he said only Congress could change it. When it became apparent that Americans couldn’t abide torturing children, he changed it overnight, and told Congress they were wasting their time trying to deal with immigration policy before the next election. He wants immigration to be a threat, an issue, a club for the election, not something addressed by a bipartisan compromise.

Immigration flows into this country are down. The record long economic recovery that began under President Barack Obama has driven down unemployment. It is hard to argue that immigration is still about the threat of those people taking our jobs.

That these are lies and libels is irrelevant. Trump is using the same scurrilous tactics made famous in the Jim Crow South — paint “those people,” the other, as a fearsome threat to rouse fears and gain support. It was ugly then and it is grotesque now.

It was effective in the old South; it remains to be seen if it will work again in today’s America. But that’s the gamble that Trump is making, and he will stick to it. Trump will ensure that this will be one of the most vile and poisonous election campaigns in memory.

Trump is on a rampage on immigration and posturing on trade to reinforce his biggest con, that he somehow is a populist champion for working people. The reality, of course, is much different. He’s provided the bumptious cover for the traditional Republican agenda for corporations and the rich. His administration’s major accomplishment — the tax cuts that overwhelmingly benefit the rich and the corporations — is already unpopular.

Dismay will spread as Republicans use the deficits the tax cut exploded to justify cuts in basic security programs — Medicare and Medicaid, health care, food stamps, investments in schools, and more. Meanwhile, the administration’s claim to be cleaning out the swamp turns out to mean allowing lobbyists to savage protections for workers, consumers and the environment. This isn’t a “populist agenda.” It is a plutocrat’s agenda, with a populist sales pitch and Trump as the lead huckster.

Most of this is about turnout in what are traditionally low-turnout, off-year elections. Trump wants to rouse his base. He believes that the politics of fear, featuring poisonous, racially charged libels and slanders directed at immigrants will turn more supporters out than off. The tax cuts consolidate support among the affluent that tend to vote; the venom rouses and distracts those whose interests are being trampled.

Trump does make the stakes this fall clear. If Republicans — almost universally cowed into echoing the president — sustain their majorities, we’ll get more of the same: action that serves the rich; rhetoric that divides the rest. If instead Trump’s foul politics rouse more opposition than support, the rebuke will attest to what kind of country we are.

Donald Trump may find out that we are a better people than he assumes. 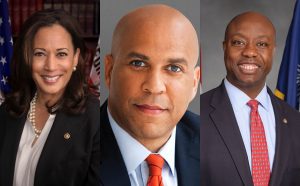