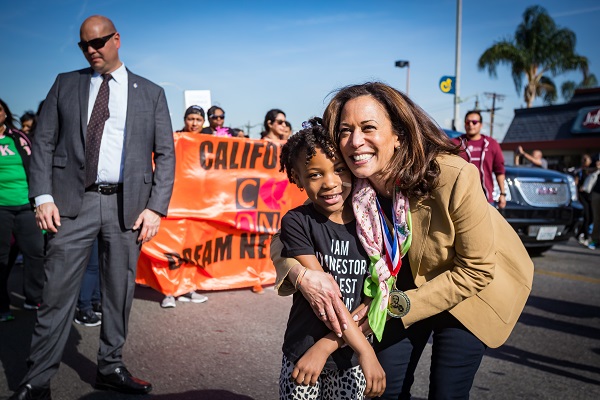 Last month, in the middle of this incredibly challenging time for our nation, I had the honor of joining Congressman John Lewis for the annual march commemorating the Selma to Montgomery march for voting rights. And as we crossed the Edmund Pettus Bridge, I thought about Dr. Martin Luther King, Jr.’s dream.

It was 50 years ago this week that Dr. King’s life was cut short. But his impact lives on today in countless ways. When we think of the doors of opportunity that have swung open to people of every color, there’s no question Dr. King’s arc of the moral universe has been bent toward justice. But there is no question we have more work to do. When Black unemployment, homeownership, and incarceration rates are the same or worse today than in Dr. King’s day—when the lives of young Black people are ended far too soon and we have a Department of Justice acting more like a Department of Injustice—it is still up to us to make Dr. King’s dream real for every American.

The genius of Dr. King was that he was both aspirational and a realist. He had the deep faith to believe that we could live up to the ideals embodied in the United States Constitution and the Declaration of Independence, that we are all and should be treated as equals. But he also understood that we would not get there overnight or through faith alone. And he was able to help people appreciate how his cause was theirs as well.

Dr. King had the gift of bringing together people from all walks of life to fight for a common cause. Americans from every background—young and old, Black and White, organized labor and civil rights activists, preachers and rabbis—all united behind Dr. King’s vision for justice and equality. Part of his great power was that he understood that if you brought people together, you could succeed in the face of great odds.

That’s why, the night he was killed, Dr. King was in Memphis, standing in solidarity with striking African-American city sanitation workers. He championed their right to have a safe workplace, dignified wages, and a decent retirement. Because Dr. King knew that you cannot have equality unless everyone has an equal shot at economic freedom and dignity. As he put it, “What does it profit a man to be able to eat at an integrated lunch counter if he doesn’t have enough money to buy a hamburger?” 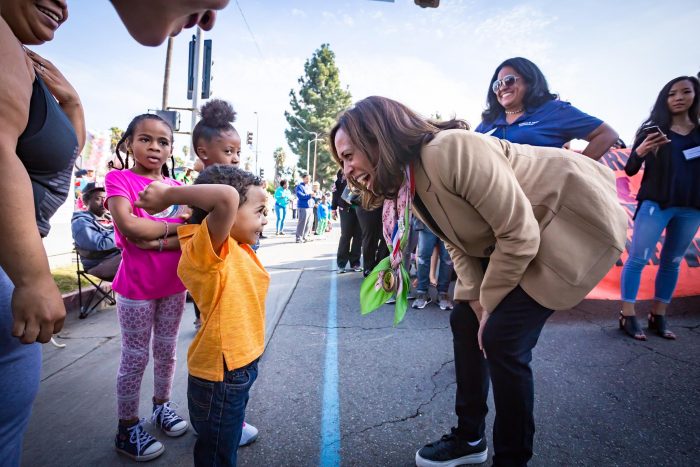 All across this country, hardworking Americans—regardless of their background—want to know that if they work hard and play by the rules, they’ll have a shot at the American dream. It is up to us to continue that fight.

As forces of hate and division seek to divide our country, we must continue to look to Dr. King for inspiration. We must reject the notion that we are a divided country. We must embrace what we have in common and reinforce the broad coalition Dr. King brought together.

The way I see it, when any of us wake up at 3 a.m. in the morning with something that’s worrying us, we worry about our health, the health of our children, whether we can get and keep a job, whether we can pay off our student loans. Those concerns are common to us all. And all of us can play a role in addressing them.

When we look in the mirror, let us think about who we are as a country. Flawed though we may be, we are a great country. But we have to fight for the best of who we are. Fifty years later, Dr. King continues to challenge us. And now is not the time to throw up our hands when we must instead roll up our sleeves.

My dream is that we can recognize that we have more in common than what separates us and come together to achieve the racial and economic justice Dr. King spoke of. That’s my dream. It’s one I’ll continue to fight for. And I hope Americans from every walk of life join in that fight as well.

James Brown Daughter Keeps His Legacy Alive Through J.A.M.P
What’s at risk for America’s ethnic communities with the 2020 Census?