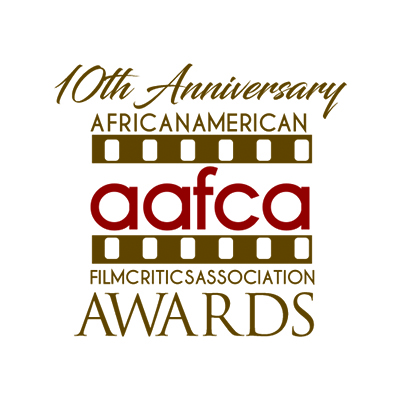 The 2019 Special Achievement Awards celebrates the groundbreaking success of “Crazy Rich Asians,” Hollywood’s first all-Asian cast film since “The Joy Luck Club” was released 25 years ago. To date, “Crazy Rich Asians” has grossed over $200 million globally, destroying the myth that romantic comedies only work in one form. Honoree Wesley Morris is an important critical voice at one of the world’s most storied publications, The New York Times. Tendo Nagenda, presently presently Vice President of Original Films at Netflix, has a long track record of championing projects like “A Wrinkle In Time” and “Beauty And The Beast” that bring a fresh perspective to well-known narratives. Alana Mayo heads production and development at Michael B. Jordan’s Outlier Society, which has already had great success with projects like the Emmy winner, Fahrenheit 451. As Vice President of Talent Development and Programming at HBO, Kelly Edwards is responsible for feeding a steady pipeline of emerging executives, directors and writers who bring progressive voices and inclusiveness to the industry.

“We are exceptionally proud to honor this film and these individuals for helping to move the industry forward,” says AAFCA president Gil Robertson. “From the big screen to the creatives and executives that drive them, each and every single 2019 Special Achievement Awards honoree exemplifies excellence. Collectively their brilliance has challenged our industry to reach its greatest potential while inspiring and welcoming the next generation. AAFCA is privileged to honor and celebrate our 2019 class.”