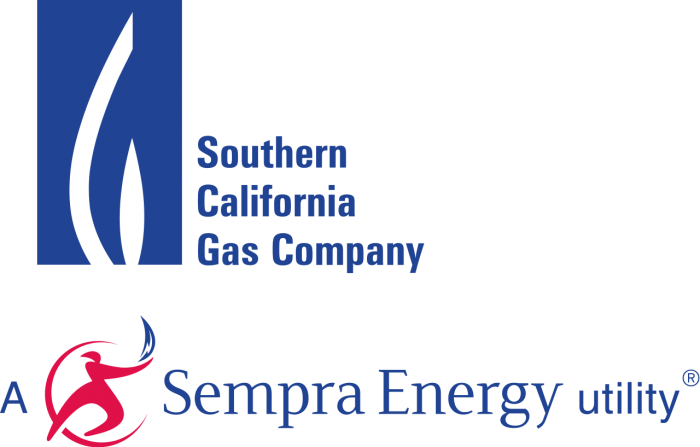 Testing has been completed on a demonstration system of sensors designed to quickly detect leaks from natural gas pipelines, Southern California Gas Co. officials announced Monday, and the utility will now await final approval from state regulators to begin wide-scale installation of the devices.

As part of its demonstration project, SoCalGas installed 12 of the sensors along various points of its 100,000-mile system of pipelines to monitor methane concentration levels in the air. If the sensors detect methane in the air — at levels below the point at which most people could smell it — the devices send an alarm within 15 minutes so crews can respond to find the source of the leak, according to the utility.

The solar-powered sensors used in the demonstration project have been in operation for one year. The company will now await approval from the California Public Utilities Commission to move forward with wider deployment, with plans to install about 2,000 sensors beginning in 2018.

“We’re very pleased with the progress of this program over the last year,” said Deanna Haines, director of gas engineering for SoCalGas. “As far as we know, no other natural gas utility has implemented a similar methane detection pilot program. Wider use of methane detectors will enhance public safety.” 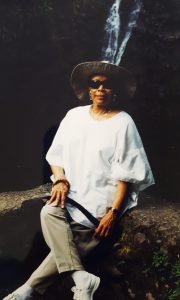 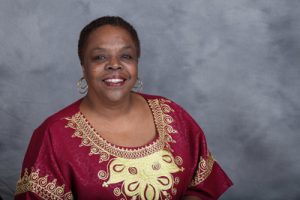