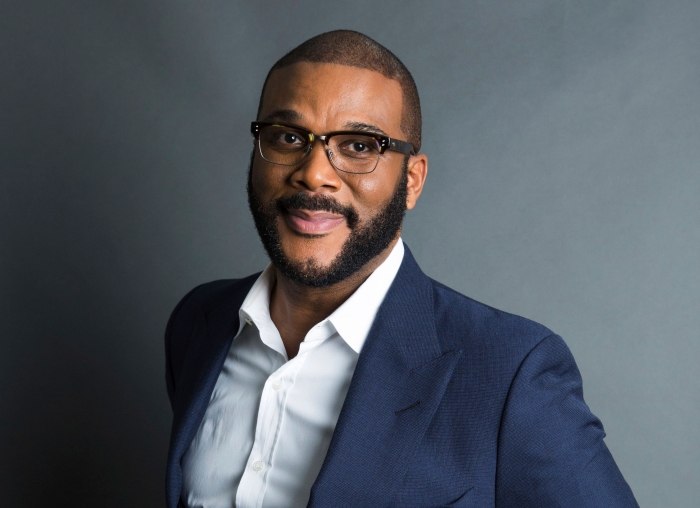 In this Nov. 16, 2017, file photo, actor-filmmaker and author Tyler Perry poses for a portrait in New York. (Photo by Amy Sussman/Invision/AP, File)

The Television Academy announced that entertainment industry icon Tyler Perry and The Perry Foundation will receive the 2020 Governors Award “in recognition of their unparalleled contributions to shaping the television medium.”

Perry was chosen by the Television Academy’s Board of Governors for his achievements in television and his commitment to offering opportunities to marginalized communities through personal and Foundation programs of inclusion, engagement, employment and other philanthropic initiatives and will receive his Emmy during the Emmy Awards telecast on Sunday, Sept. 20, the academy announced in a statement.

The award honors an individual or organization in the television arts and sciences whose achievement is so exceptional and universal in nature that it goes beyond the scope of annual Emmy Awards recognition.

“Perry’s inspirational journey from the streets of New Orleans to Hollywood’s A-list is the stuff of American dreams,” said the statement. “The self-made actor, writer, producer, director and philanthropist is the visionary behind 22 feature films, over 20 stage plays, 13 television shows, two New York Times bestselling books and the groundbreaking Tyler Perry Studios in Atlanta, Georgia.

“Through The Perry Foundation, he has aided people and charities who help others overcome the obstacles that he, too, once faced and has been intimately involved in the support of civil rights causes.”

“I’m grateful for and humbled by this recognition from the Television Academy,” said Perry. “I’ve always prided myself on the work we do at the studio, our diverse representation of people from all walks of life, and the community we’ve built. My hope is that through moments like this we can remind others of the power of ownership and show that when the world doesn’t offer you a seat at the table, you can build your own.”

Perry’s body of work, and his entertainment enterprise have generated more than $2 billion to date, according to the Academy statement. He has written, directed and produced over 1,200 episodes of television, 22 feature films and over 20 theatrical plays, which alone grossed over $100 million in sales. Perry’s theatrical films have cumulatively grossed over $1 billion at the North American box office; and the average gross is over $50 million at the box office per film, making him one of the highest earning individuals in the industry.

Perry launched his first sitcom, Tyler Perry’s House of Payne, in 2007 with an unprecedented initial order of 100 episodes. The deal for the series generated more than $200 million in revenue and aired in dual windows on TBS and in Fox station group-led syndication.

In the fall of 2008, Perry opened his first studio in Atlanta. The space was home to the production of over 15 films and over 800 episodes of television.

Perry’s history of philanthropy includes support for numerous charities that focus on helping the homeless, including Global Medical Relief Fund, Charity Water, Feeding America, Covenant House, Hosea Feed the Hungry, Project Adventure and Perry Place (a 20-home community that Perry built for survivors of Hurricane Katrina in New Orleans). He also pledged financial support via The Perry Foundation to help rebuild the lives of those affected by the 2010 earthquakes in Haiti, Hurricane Harvey in Texas and Hurricane Maria in Puerto Rico in 2017, and Hurricane Dorian in 2019.

This year, Perry conceived and implemented several ways to help those financially affected by the COVID-19 pandemic. He teamed up with grocery stores in New Orleans and Atlanta to give out gift cards to the elderly; paid for a private plane travel for George Floyd’s family to attend his funeral; covered funeral expenses for Atlanta’s Rayshard Brooks and Secoria Turner; and donated 1,000 gift cards to Atlanta residents, which were handed out by police as a way to build relationships in the community. 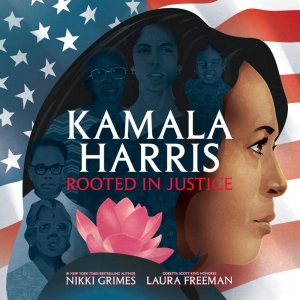 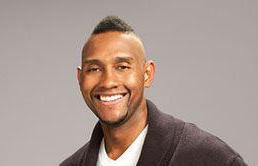 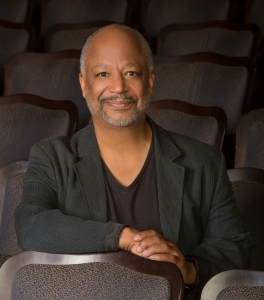