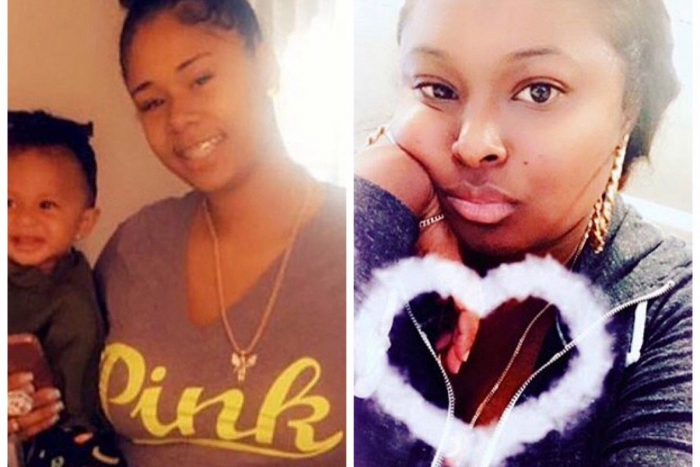 Authorities Wednesday arrested a 17-year-old boy suspected in the shooting deaths of two sisters found Saturday in a burning Westchester apartment, and another juvenile was in custody on suspicion of being an accessory to the killing.

The shooting suspect, whose name was not released because of his age, was the boyfriend of one the victims, according to the Los Angeles Police Department.

He was arrested about 9:45 a.m. in the 1900 block of 22nd Street in South Los Angeles by an LAPD-FBI fugitive task force, police said.

Uniek Atkins, 27, and Sierra Brown, 16, were found dead after firefighters put out the blaze, which was reported about 9:05 a.m. Saturday in the 8600 block of Belford Avenue.

Both victims had been shot, police said.

“This crime was domestic-violence related,” according to an LAPD statement announcing the arrests. “The juvenile murder suspect was a boyfriend of one of the victims.”

The victim’s vehicle was recovered Wednesday afternoon in the 1300 block of West 35th Place in South Los Angeles, police said.

Relatives who gathered Sunday at a vigil in memory of the victims said they were both mothers and had recently moved into their apartment in a two-story building at 8650 South Belford Ave. The family members told reporters they had no idea why anyone would want to harm either victim.

The case remains under active investigation and will be submitted to the Los Angeles County District Attorney’s Office on Monday.

Anyone with information about the killings was urged to call LAPD West Bureau Homicide detectives at (213) 382-9470. 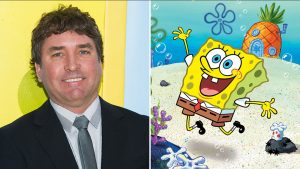 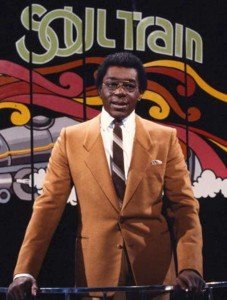