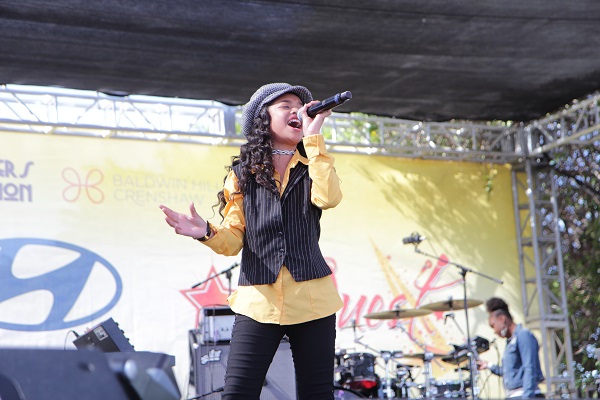 Through StarQuest, participants have been able to receive the exposure they have been looking for. (file photo)

Seven years ago, Bakewell Media created the StarQuest Singing Competition as part of the Taste of Soul Family Festival in hopes of showcasing some of the hidden talent that lives and thrives within the community. Since then, many of the participants have used the singing competition as a vehicle of inspiration to give them the exposure and confidence they need to make it to the next step in the entertainment industry.

“We have judges who participate in this competition who are some of the top executives in the industry and our winners have gone on to participate in national commercials, sign with record labels and perform in venues across this country.  We have unlimited talent and potential in our community and StarQuest is a chance for us and them to show off.”

As of this month, auditions for the 7th annual StarQuest Singing Competition have officially launched. That’s right. Those who are interested in participating in the singing competition can audition three ways; online, through the Taste of Soul mobile app, and in person.

How does it work? During the audition, participants are allowed to perform their song of choice a cappella or bring their musical track on a CD or flash drive. Your song should be one minute and 30 seconds, and should be the only song on the CD or flash drive. Lead vocals are not allowed on the song, however background vocals are allowed. Please note StarQuest is a singing competition only! A rap bridge with clean lyrics is acceptable however, 80 percent of the performance must be sung. No bands or instrumental accompaniments are allowed in the audition. 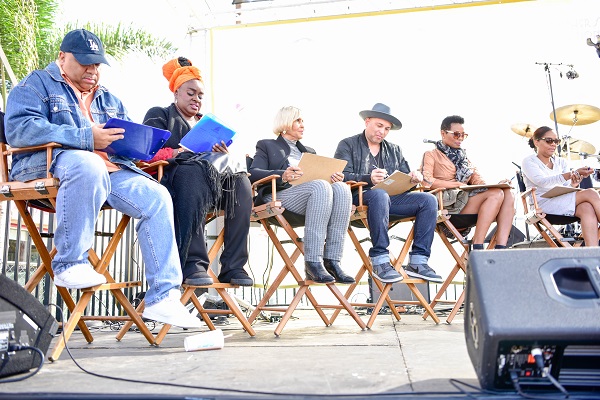 StarQuest judges will see who has what it takes to make it to the finals! (file photo)

Auditioning Online, Through the Mobile App & In Person

For the StarQuest online auditions, participants can upload a 45 second video of themselves singing a song of their choice now through September 14. Once approved, your video can be viewed and voted by the public one vote per day, per person, per video. 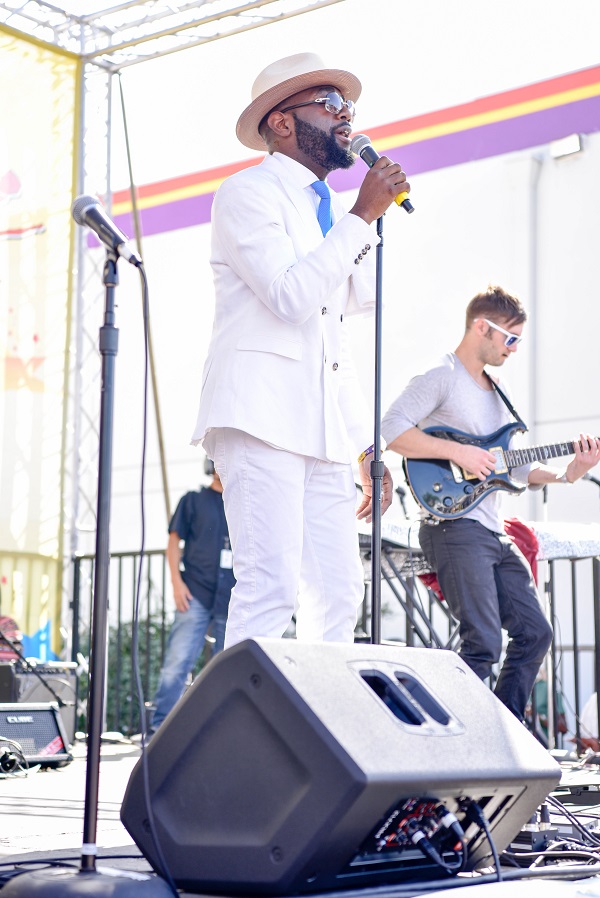 All participants are highly encouraged to post their StarQuest audition on their personal social media pages and ask their followers to vote for them to increase their chances of winning. If you decide to post your audition video on social media please use the hashtags #TasteOfSoul2018 and #StarQuest2018. No videos with foul or inappropriate language will be allowed.   On September 15, one adult and one child online finalist who receives the most votes will have an automatic slot in the finals at the Taste of Soul Festival on October 20th.  Those who did not win online are encouraged to audition again in person. 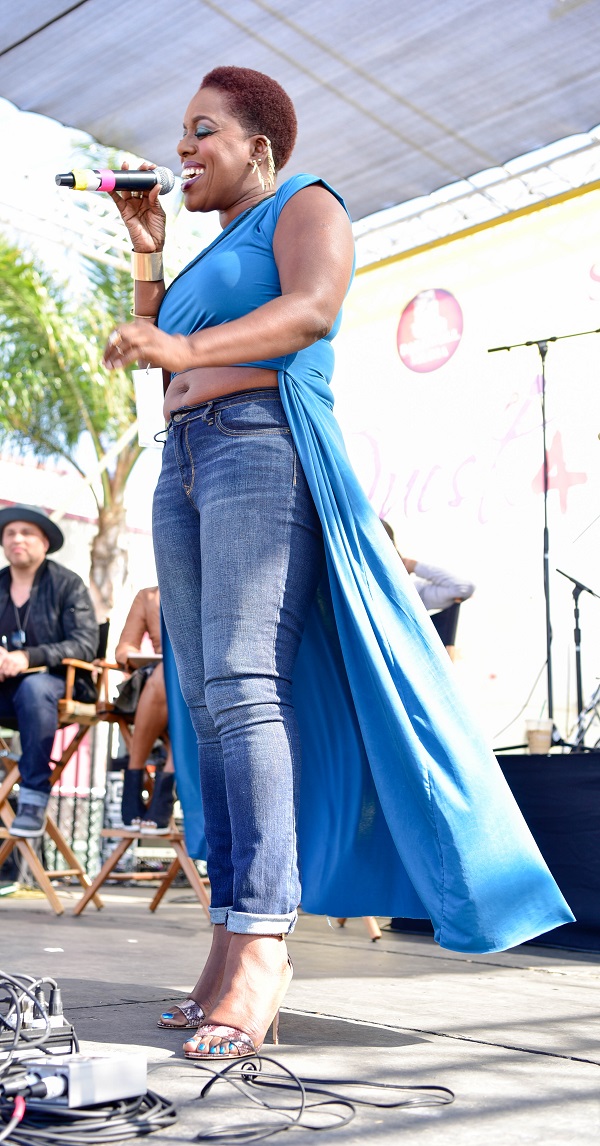 Former StarQuest4Kids participant, Anisa M. Washington spoke to the Sentinel about how the singing competition has advanced her career as a singer, actress, and children’s model. Since StarQuest, Anisa has been accepted to the Hollywood Launch Academy, a performing arts school, where she will continue to perfect her craft. Additionally, she has performed in stage plays, a musical and many other events. Currently she is in production on a stage play that is said to open in Los Angeles this coming January.

“Before participating in the StarQuest competition, Anisa knew that she wanted to entertain the world but she was a bit shy and afraid to be judged on her talents. Singing on the stage at the Taste of Soul prepared her for all of the strides that she is making in her career and she is extremely grateful to all of you that have assisted in her growth,” said Anisa’s mother, Annisha Watson.

StarQuest producer Pat Shields has been producing the singing competition since 2013 and couldn’t be more excited to see the vocal talent the contestants are bringing to the stage this year.

“Over the past few years, hundreds of vocalists have auditioned for a coveted slot as a finalist in the StarQuest Singing Competition,” said Shields. “We’ve been the vehicle for L.A. to showcase the exceptional talent we have in this city and for the contestants to build their fan base by performing in front of thousands of people at one of the largest music and food festivals in the country.”

For more information on the StarQuest Singing Competition please visit, www.tasteofsoul.org/starquest or call StarQuest producer Pat Shields at (310) 568-9091 or email her at [email protected]  Get all things Taste of Soul sent straight to your mobile devices by downloading the Taste of Soul mobile app via Google Play or the Apple Store. You can also follow @tasteofsoulla on Facebook, Instagram, and Twitter for the latest festival news, including StarQuest details!