Oscar-nominated actor Taraji P. Henson launched the Boris Lawrence Henson Foundation in honor of her late father, on Sept. 23 at a private estate in Beverly Hills to raise awareness for mental health in the Black community.  Henson kicked off the foundation’s launch with the inaugural Boutique of Hope fundraiser, as she opened her closet of designer handbags, shoes, and clothes, for a good cause.

“It means a lot to me,” said Henson. “ My dad was very open. He was never afraid to live his truth and his truth involved mental illness and he was very vocal about that.”

Boris Lawrence Henson was a Vietnam veteran who passed away from cancer on Feb. 19, 2006. His struggles with mental health and openness caused Henson to also seek treatment for herself and her son. In 2003, her son’s father was murdered. She was troubled when she was unable to find a mental health professional of color. 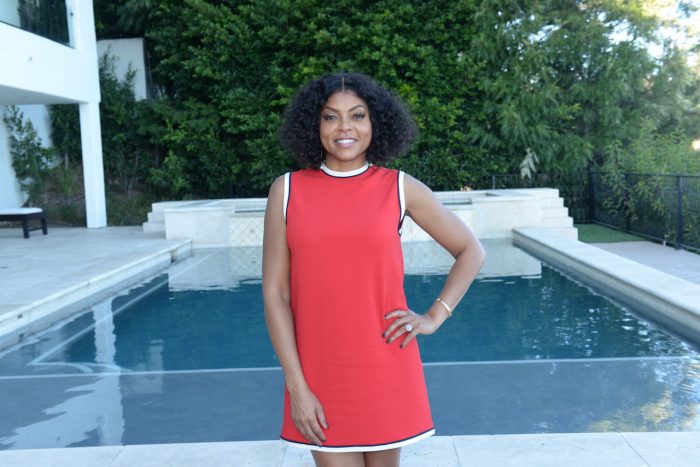 One in five Americans suffers from mental illness according to ABC News. African Americans are the least likely population to seek treatment. With the staggering statistics and personal connection, Henson was inspired to create the Foundation, a nonprofit organization.

BHLF will provide scholarships to students who seek a career in the mental health field; offer mental health services and programs to young people in urban schools, and combat recidivism within the prison system, under the direction of Henson’s childhood friend, Tracie Jade Jenkins. 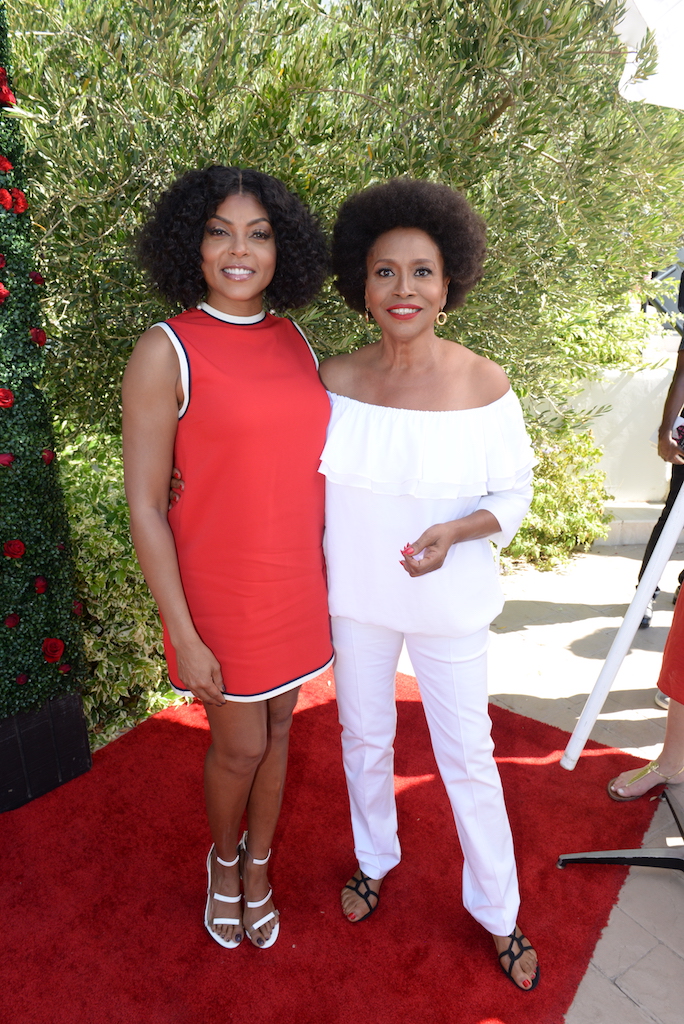 As more celebrities speak out about their battles with mental health, Henson says she is comfortable with being the face if it means breaking down the stigma associated with seeking treatment in the Black community.

“It’s okay to say I need help because I need help,” Henson, the Golden Globe winning actress, stated. “The stigma that surrounds it, we’re considered weak or we’re demonized if we speak out. I think it’s time to have an open dialogue y’all, ‘It’s okay.’”

The money raised from the Taraji’s Boutique of Hope, will be used to implement the foundation’s first mission: bringing art to the bathrooms of inner city schools to help combat depression, bullying and suicide in partnership with artist Cierra Lynn.

Among Henson’s star-studded friend group that supported the inaugural fundraiser were John Singleton, Jenifer Lewis and Nicole Ari Parker. Lewis, has also been vocal about her diagnosis with bi-polar disorder. Michi Marshall, the wife of current Seattle Seahawks wide receiver Brandon Marshall, was also in attendance. She along with her husband co-founded PROJECT 375 following Brandon’s diagnosis of borderline personalities disorder in 2011.

Henson’s efforts to shine light on how mental health impacts the African American community in particular, but all people is all in hopes of inspiring others to seek treatment. For more information on the BLHF, visit https://borislhensonfoundation.org/. 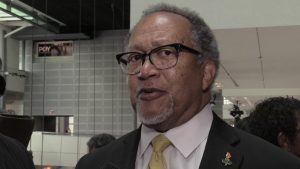 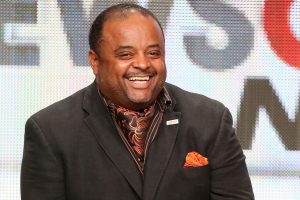 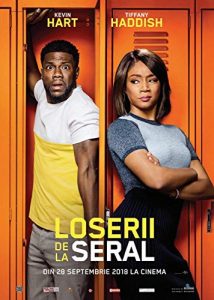