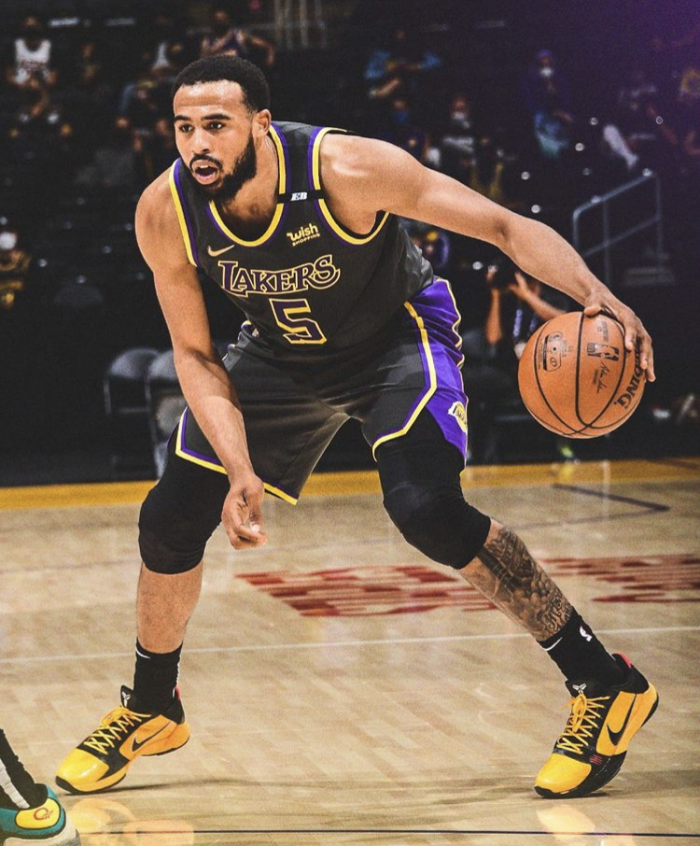 In their final home game before the Playoffs, the undermanned Los Angeles Lakers gave guard Talen Horton-Tucker the onus of starting for the fourth time this season. Throughout this unprecedented season, the youngest member of the Lakers squad has developed his talent to become an impactful asset.

After only playing six games during the Lakers championship run, he plays for 20.1 minutes per game this season.

While his ability to score in the paint was effective, he competed with all the nature of a Wildling from the HBO hit show “Game of Thrones” earlier this season. He would attack the basket recklessly and aggressively with little regard for others, even his own teammates on some occasions.

However, Horton-Tucker is a curious student of the game and he consistently seeks out the knowledge of the coaching staff and his teammates.

“He wants to learn, he wants to be great in this league, he wants to make the right plays,” Lakers forward Anthony Davis said after their 101-99 overtime victory against the New York Knicks. “He’s always asking questions to everybody, not just me.”

He has honed his skills enough to secure a 124-122 victory over the Houston Rockets. Horton-Tucker led the team with 23 points and 10 assists. He went 5-8 from the free-throw line and made two steals.

This was Horton-Tucker’s second consecutive double-double.

“He’s carrying a big load of being asked to basically run the whole team with all of our point guards and quarterbacks out,” said head coach Frank Vogel. “He’s really scoring two and he’s doing a phenomenal job helping us these last two games. 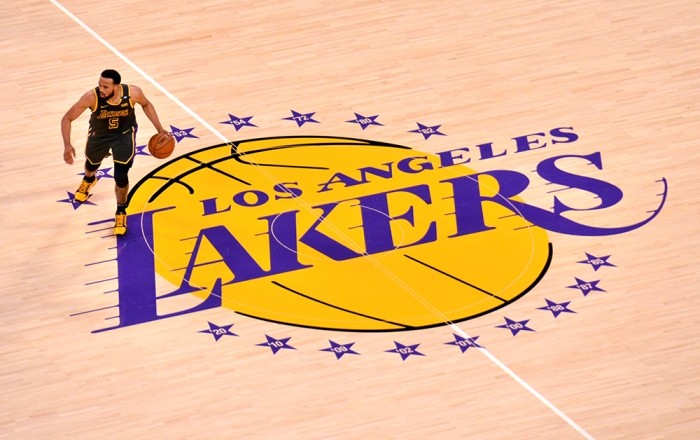 Horton-Tucker is never afraid of paint penetration, his teammates also prioritized close and mid-range baskets by scoring 86 points in the paint in the matchup. Forward Wesley Matthews noted how the Lakers’ offense took what the Rockets defense gave them, which led to them attacking the paint.

“They play hard, they jumped the game up a little bit,” Matthews said “They’re not a conventional NBA team, as far as two bigs, two wings, point guard. They got a lot of guys playing multiple different positions.”

Despite leading the team in scoring and assists, Horton-Tucker made three turnovers; one of which almost cost the Lakers the game.

“It could have been a bit better, the turnovers, things like that. Knowing the time to score,” Horton-Tucker said about his performance against Houston. “I’m just being a listener and a learner and just to learn from my mistakes and listen to everybody that’s telling me the right things to do.”

Horton-Tucker considers the Lakers championship run as a “big learning experience,” He has competed in 63 games, scoring an average of 8.7 points and 2.8 assists.

“Since then, my listening ears has been on everybody who’s been willing to give me advice,” Horton-Tucker said. “I’ve just been appreciative of it.” 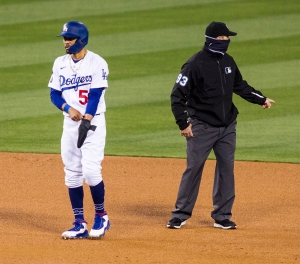 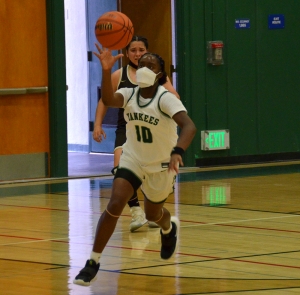 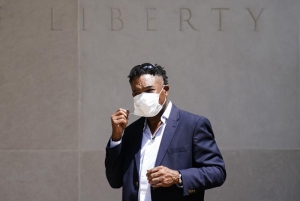 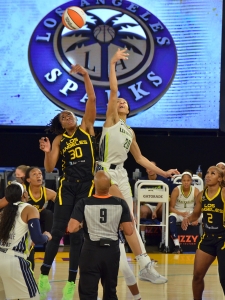 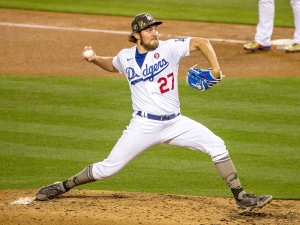 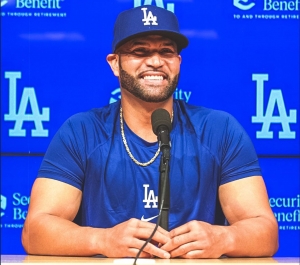