Today, House Committee on Veterans’ Affairs Chairman Mark Takano (D-Calif.), Rep. Karen Bass (D-Calif.), Rep. Ted Lieu (D-Calif.), and Subcommittee on Health Chairwoman Julia Brownley (D-Calif.) applauded Department of Veterans Affairs (VA) Secretary Denis McDonough’s announcement that the West LA VA Medical Center will provide permanent housing for all of the veterans currently living in the San Vicente encampment before the county clears the sidewalk on November 1st. Additionally, VA announced that it will work to get 500 additional LA area homeless veterans into permanent housing by the end of the year. Earlier this month, Chairman Takano invited Secretary McDonough to visit VA facilities and meet with veterans in the Inland Empire and the greater Los Angeles area. During their visit to the West LA VA, Chairman Takano, Rep. Bass, and Rep. Lieu joined the Secretary for a tour of the San Vicente encampment and spoke with homeless veterans, advocates, and VA staff about efforts to address veteran homelessness in the Los Angeles area.

“My heart is full given today’s announcement that VA has plans to permanently house the homeless veterans living outside the West LA VA, and I look forward to learning more about VA’s efforts,” said Chairman Takano. “Earlier this month, I invited Secretary McDonough to tour the San Vicente encampment and speak with homeless veterans themselves—I’m grateful that the Secretary took these conversations to heart and is following up with VA action when these veterans need it most. I know that together we can continue to tackle the biggest problems facing veterans in the LA area, including the monumental effort to end veteran homelessness.”

“We’ve been calling for action to assist the unhoused veterans sleeping next to the VA in West Los Angeles. Finally, we have a White House willing to listen,” said Rep. Bass. “Secretary McDonough was willing to answer our call — he was willing to have us show him the situation and then work with us as we follow through with action. When he toured the VA Greater Los Angeles Healthcare System earlier this month, my colleagues and I urged him to take bold and swift action on the crisis on our hands here in Los Angeles. What the Secretary is announcing today is ambitious but the exact kind of leadership needed to get folks in homes. This crisis is not going to go away overnight, it’s going to take concerted efforts at all levels of government in collaboration with outside groups to get this done. Addressing this crisis cannot wait. Thank you Secretary McDonough for your action today.”

“I’m pleased that, following his visit to the West LA VA earlier this month, Secretary McDonough is taking concrete steps to address veteran homelessness in Los Angeles,” said Rep. Lieu. “During the visit, I urged the Secretary to prioritize veteran homelessness at the agency, and specifically to focus on Southern California. He reaffirmed his and the Biden Administration’s commitment to this effort and today’s announcement reflects that. In Congress, Veterans’ Affairs Committee Chair Mark Takano and I have worked tirelessly on this issue and will continue to do so. From the West Los Angeles Leasing Act of 2016 spurring redevelopment of the VA to include veteran housing to the West Los Angeles VA Campus Improvement Act of 2021 ensuring the West LA has access to money for veteran homelessness programs, we’re continuing to champion our veterans. I will continue to work with the VA and local and state officials to make the necessary improvements to help our nation’s heroes. No one who has served our country in uniform should ever be without a roof over their heads.”

“I am profoundly grateful for the service and sacrifice made by our nation’s veterans, and it is a stain on our nation that so many of them are unhoused and living on the streets. This ongoing challenge has only been made worse as the pandemic continues to put economic stress on those barely making ends meet,” said Rep. Brownley. “I applaud Secretary McDonough and President Biden’s aggressive efforts and bold initiatives to address homelessness amongst our veteran population with the urgency that this issue demands. Their leadership is the action we need in the fight to end homelessness, and it is a crucial step in ensuring that all of our veterans have the services and resources, including access to safe and permanent housing, that they need.” 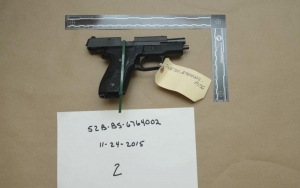 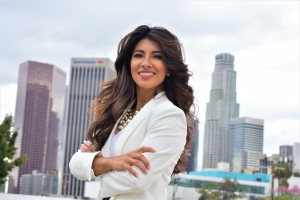 Marina Torres is Looking to be the Bridge Between the Law and the People; R... 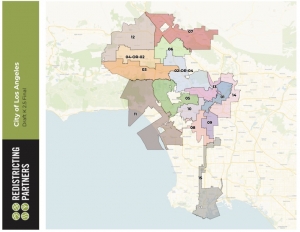 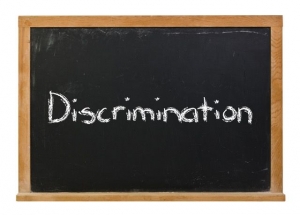 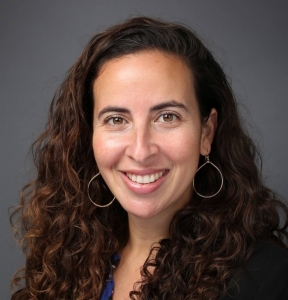