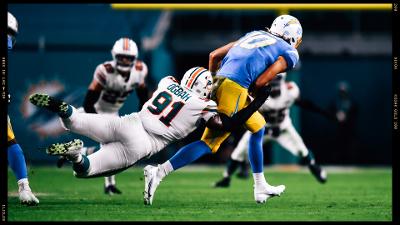 Rookie vs. rookie quarterback was the story coming into the game between two teams that have been on opposite paths midway through the season.

The Miami Dolphins looked to keep their hot streak alive and won their fifth game in a row, defeating the Los Angeles Chargers 29-21 on Sunday afternoon at Hard Rock Stadium.

The Chargers have now lost its third consecutive game and sit at the bottom of the AFC West division.

“We got outplayed in all three phases, disappointed in special times,” Chargers coach Anthony Lynn said.

Los Angeles’ first offensive drive of the game resulted in a blocked punt and recovery by Miami at the 1 yard line, allowing the Dolphins to take an early 7-0 lead after rookie tailback Salvon Ahmed punched in a rushing score.

“We have seven games left and we’ll find out what we’re made out of. Character’s always revealed in these situations,” added Lynn on the team’s motivation to end the season strong.

The muchly anticipated matchup between the No. 5 and 6 overall picks of the 2020 NFL draft were on full display. Dolphins (6-3) quarterback Tua Tagovailoa won the game and finished 15 of 25 for 169 yards and two touchdowns.

He now has five touchdowns passes with zero interceptions in his first three starts, all resulting in a 3-0 record.

“This is a hungry group,” Dolphins coach Brian Flores said. “They fight for each other, and it’s important to them. They’re competitive, so they work at it and understand the fruits of that labor out on the field.” 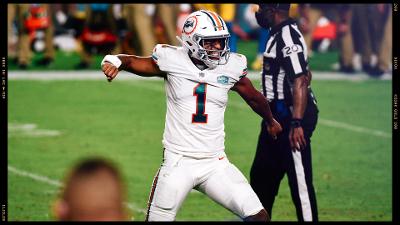 Although in a loss, Herbert became the sixth player in NFL history to record over 2,300 passing yards through the first eight starts of a career.

Running back Kalen Ballage was called up from the practice squad for a second consecutive week and finished with 102 total yards on the day for Los Angeles.

Keenan Allen caught three passes for 39 yards and a touchdown for the Chargers. Allen also became the franchise leader in receptions among wide receivers and passed Hall of Famer Charlie Joiner.

The Chargers found themselves trailing 14-0 in the first after Tagovailoa connected with Jakeem Grant for a three-yard touchdown.

“I think it’s fun winning in general, whether we do good offensively or the defense does good or the special team does good,” Tagovailoa said. “It’s being able to come out with the win.”

Herbert responded and called his own number in the second and rushed for a one-yard score, followed by Miami adding a field goal to take a 17-7 halftime lead.

In the third, Herbert found tight end Hunter Henry for a two-yard touchdown to get Los Angeles within three, 17-14.

However, one minute into the fourth, Herbert threw a pass intended for Mike Williams but was instead picked off by Xavien Howard.

“We definitely under performed on the offensive side of the ball. We got outplayed and out coached and we fell short,” Herbert said.

“When you go on the road, you can’t give opponents anything,” Lynn said. 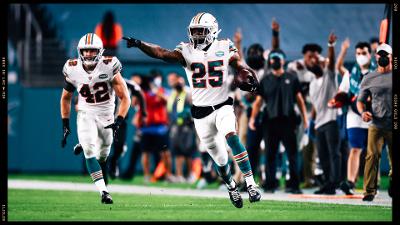 Tagovailoa took advantage of the turnover moments later and lobbed a perfectly thrown ball to a wide open Durham Smythe off a play action call to take a commanding 26-14 lead with 11:38 remaining.

Herbert responded and connected with Allen for a 13-yard score late to get within a single digit deficit, 29-21 but the Chargers failed to recover a successful onside kick and Miami went on to win their fifth consecutive game while Los Angeles suffered their third defeat in a row.

“We got seven more opportunities. It hurts but you see a lot of talent and grit in this locker room,” Henry said. “I’ll go to battle with these guys any day of the week.”

The Chargers next will return home at SoFi stadium next Sunday to take on the winless (0-9) New York Jets. Kickoff is scheduled for 1:05 pacific time. 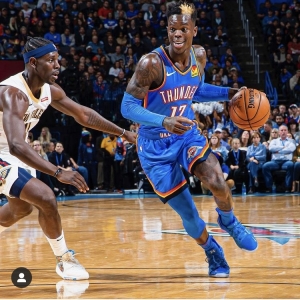 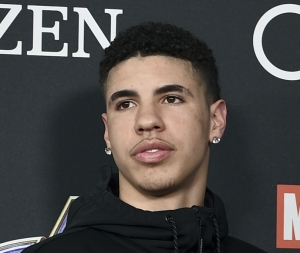 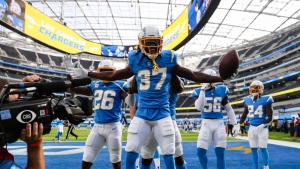 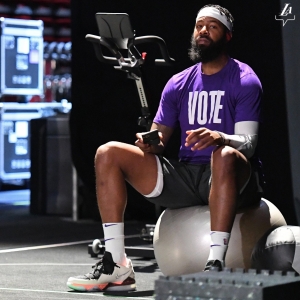 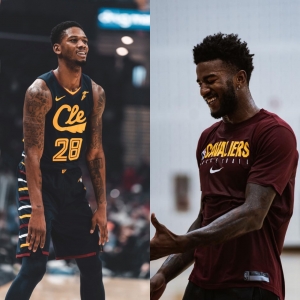 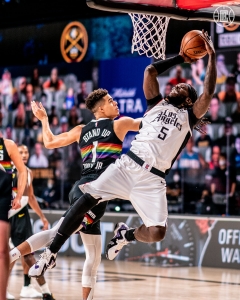