"At each significant turning point in my life, when I was introduced to the world of progressive political activism, anti-racist prison abolition struggles, when I myself was on the FBI's 10 Most Wanted List and ended up spending two years in jail and on trial, when I became involved in many international solidarity efforts, intersectional feminist movements, I've always been one of many," Davis said during her induction speech. "My own consciousness has always been enabled by shared endeavors and collective consciousness." ... read more »
Dr. Bluthenthal Appointed Associate Dean for Social Justice at USC’s Keck 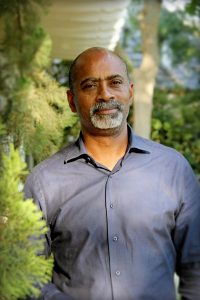