On Jan. 5, Georgia will hold a run-off election for both of its Senate seats. The races capture national attention because control of the Senate is at stake. If the two Democratic challengers, Jon Ossoff and Rev. Raphael Warnock, both win, the Senate will be effectively split 50-50, with Vice President-elect Kamala Harris breaking the tie. If one or both lose, Republican Senate leader Mitch McConnell will retain his ability to obstruct the incoming president. ... read more »
A White House That Once Again Calls on Our Better Angels 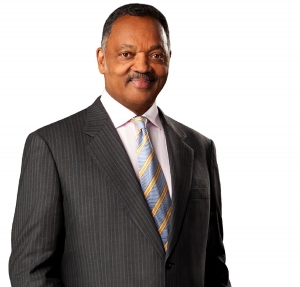 With these words, the president-elect, Joe Biden, set a new tone and a new mood in Washington. No longer will the bully pulpit of the White House be used to spew lies and insults or to fan division and hatred. The White House will once again call on the “better angels” of Americans and not our “darkest impulses.” ... read more »
1 fatally shot at Breonna Taylor protest park in Kentucky