“On June 19, 1865, more than six months after the Emancipation Proclamation went into effect, Union Major General Gordon Granger arrived in Galveston, Texas and declared that all slaves of African descent located in Texas were indeed free. That historic day, now remembered as Juneteenth, marked the end of one of the saddest chapters in our nation’s history. More than 150 years later, Juneteenth causes us to not only reflect on the tragic, centuries-long enslavement of nearly four million Africans and their descendants in the United States, but to remain vigilant in the fight to overcome racism, both institutional and societal, that exists in our country today. The Juneteenth observance serves as reminder that our nation still has work to do to overcome the great challenges that communities of color and so many others face in the pursuit for equality and justice.” ... read more »
Rep. Barragán Releases Congressional Report on Insulin Costs for Los Angeles Residents with Diabetes 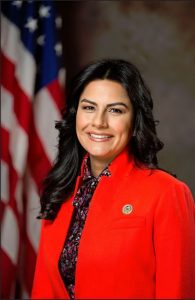 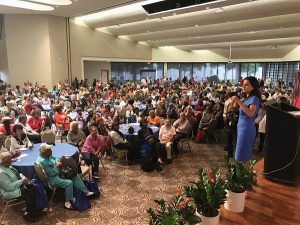